Insurgency May Not End In 20 Years, Says Buratai

Immediate past Chief of Army Staff, Lt Gen. Tukur Buratai (rtd.), on Thursday stated that the Boko Haram insurgency may not end in 20 years’ time.

Explaining his reasons he said the terrorists have, for a long time, indoctrinated the people, making it difficult to defeat them within a short period.

Buratai spoke when he appeared before the Senate Committee on Foreign Affairs for screening as non-career ambassadors-designate.

The former army chief said though Nigerian troops in collaboration with their counterparts in neighboring Cameroon, Chad, and Niger, have been recording successes in the anti-Boko Haram war, military onslaught alone cannot end the crisis.

Read Also: Obasanjo Tried To Retire Me From Army 21 Years Ago – Buratai

Buratai said there are political and socio-economic factors that need to be addressed, adding that many communities in northern Nigeria lacked basic amenities.

‘Our troops are also collaborating with Chadian and Cameroonian troops. We recorded successes. But the terrorists have permeated into society.

‘My state (Borno) is an epicentre where this indoctrination has penetrated so deep. It is not something you can get right overnight.

‘Only the military cannot solve this problem. There were socioeconomic factors that need to be addressed. There should be basic amenities, but they are missing.

‘I can count five local government areas in Borno without good road. The same thing is in Zamfara, Katsina and Sokoto. In other northern states, there are so many ungovernable spaces, because of lack of access roads and other basic amenities.

‘This crisis might not end in 20 years time. We have achieved a lot of successes but we cannot continue to use the same tactics and achieve different results,’ he said. 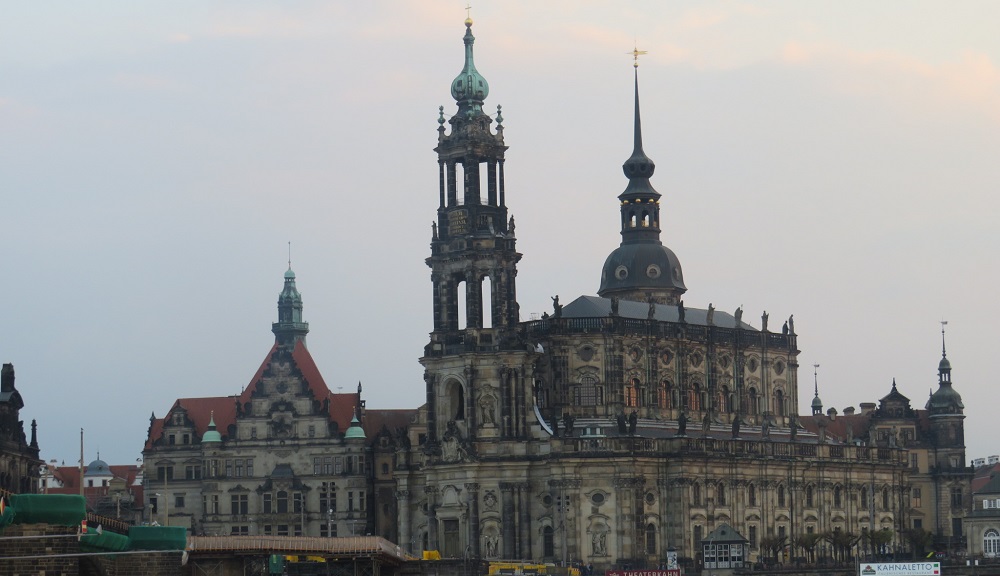 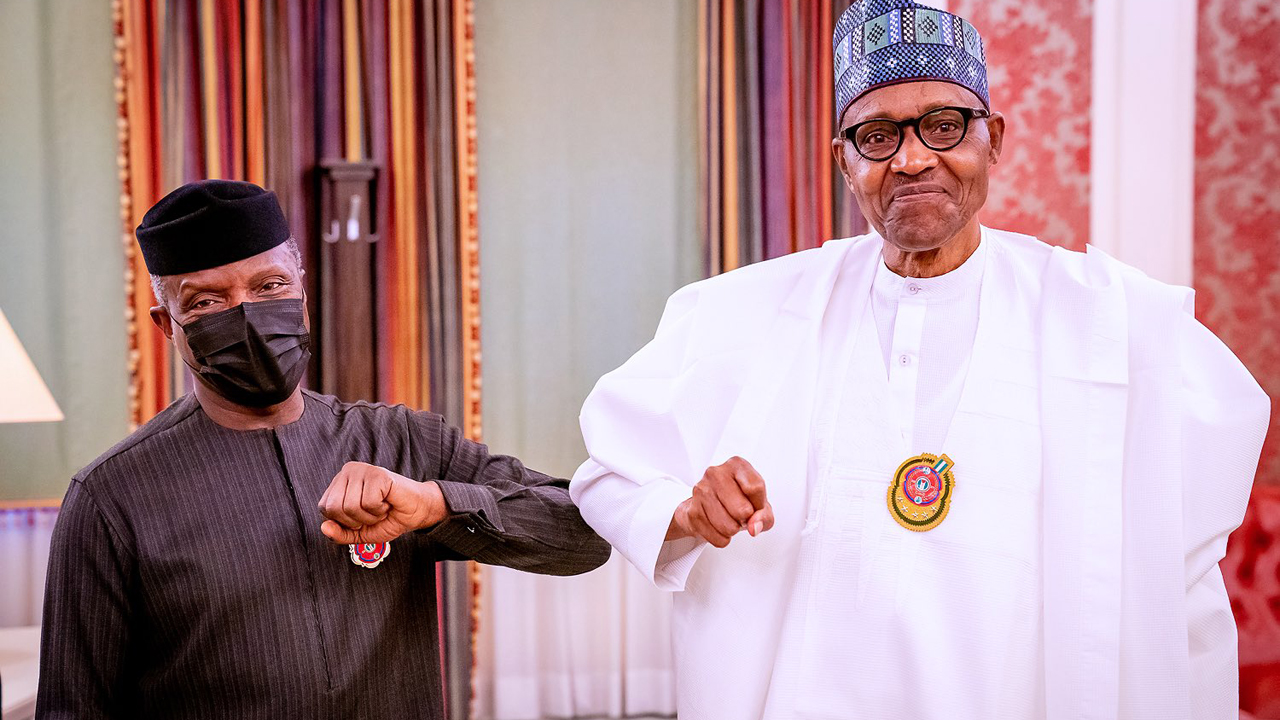 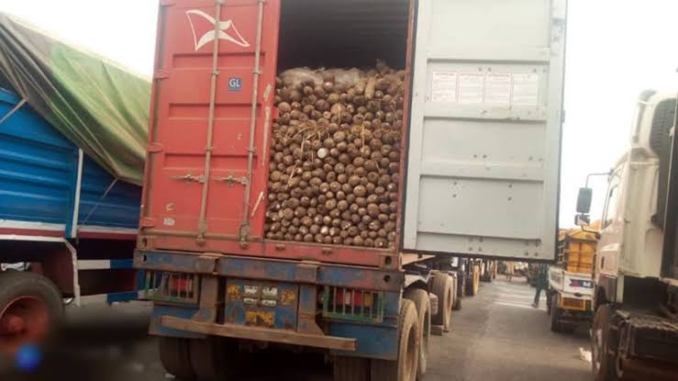 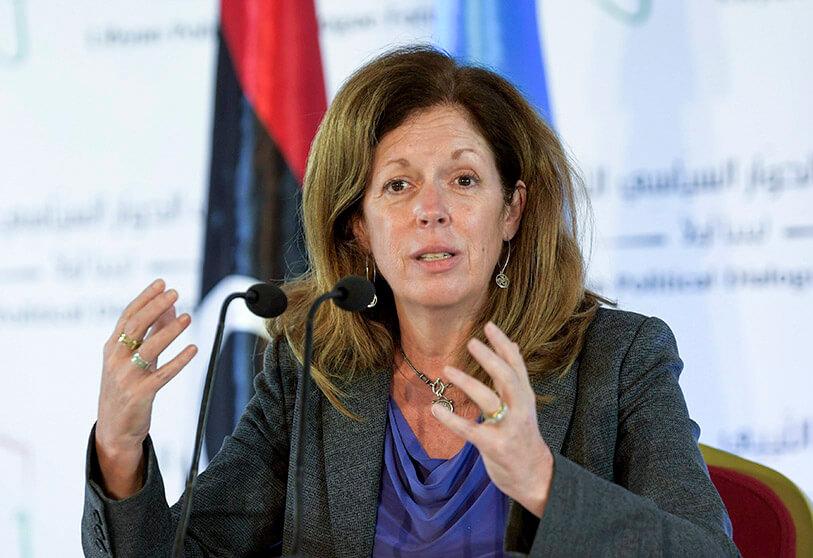 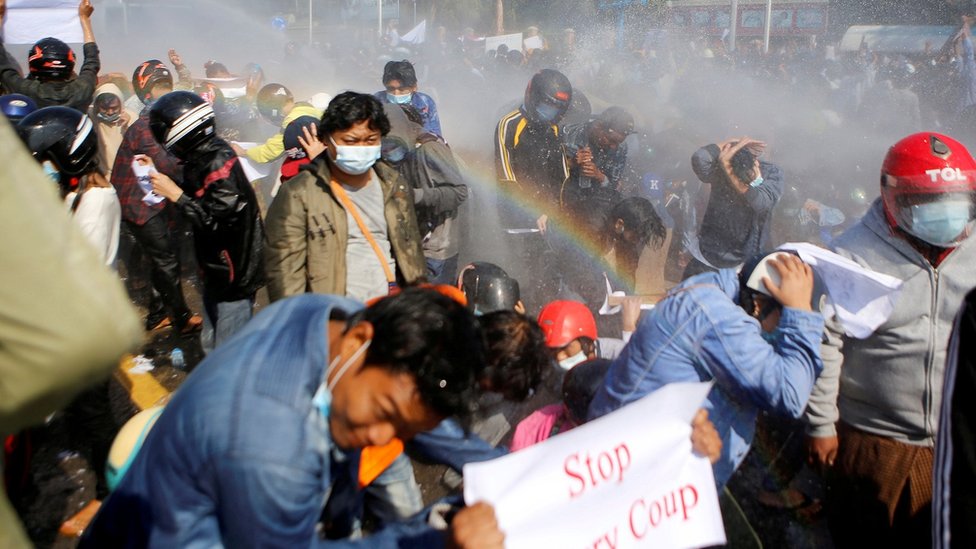 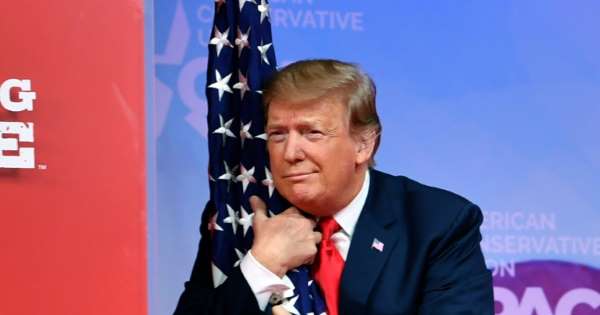