Invictus Jailed For 10 years In US After Pleading Guity

Obinwanne Okeke Popularly known as ‘Invictus’ has been convicted by a court in Norfolk, Virginia, USA. The Nigerian scammer was on Tuesday jailed for 10 years for a computer-based fraud scheme that caused approximately $11 million in known losses to his victims.

According to official documents from the Department of Justice, Eastern District of Virginia, the judgment was pronounced by Chief U.S. District Judge Rebecca Beach Smith.

‘Through subterfuge and impersonation, Obinwanne Okeke engaged in a multi-year global business email and computer hacking scheme that caused a staggering $11 million in losses to his victims,’ said Raj Parekh, Acting U.S. Attorney for the district.

‘Today’s sentence further demonstrates EDVA’s and FBI’s worldwide reach in vigorously pursuing justice on behalf of American victims and others and holding international cybercriminals accountable, no matter where they commit their crimes.’

According to court documents, Obinwanne Okeke, 33, operated a group of companies known as the Invictus Group based in Nigeria and elsewhere.

From approximately 2015 to 2019, Okeke and others engaged in a conspiracy to conduct various computer-based frauds.

The conspirators obtained and compiled the credentials of hundreds of victims, including victims in the Eastern District of Virginia.

As part of the scheme, Okeke and other conspirators engaged in an email compromise scheme targeting Unatrac Holding Limited, the export sales office for Caterpillar heavy industrial and farm equipment.

In April 2018, a Unatrac executive fell prey to a phishing email that allowed conspirators to capture login credentials.

The Forbes-rated billionaire who is currently 33 would now spend 10 years of his life behind bars with most of his assets confiscated. 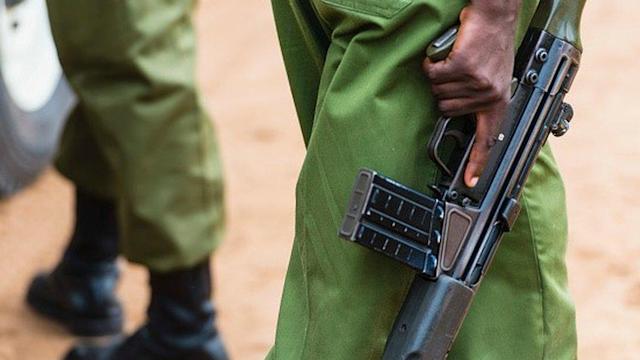 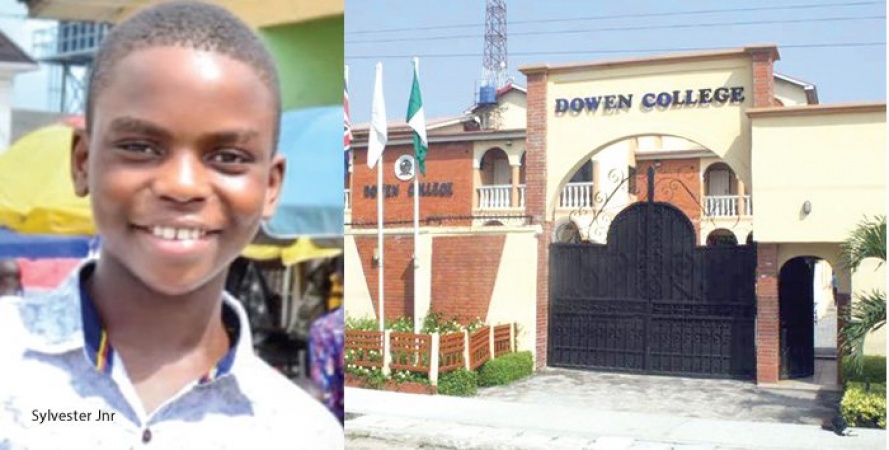 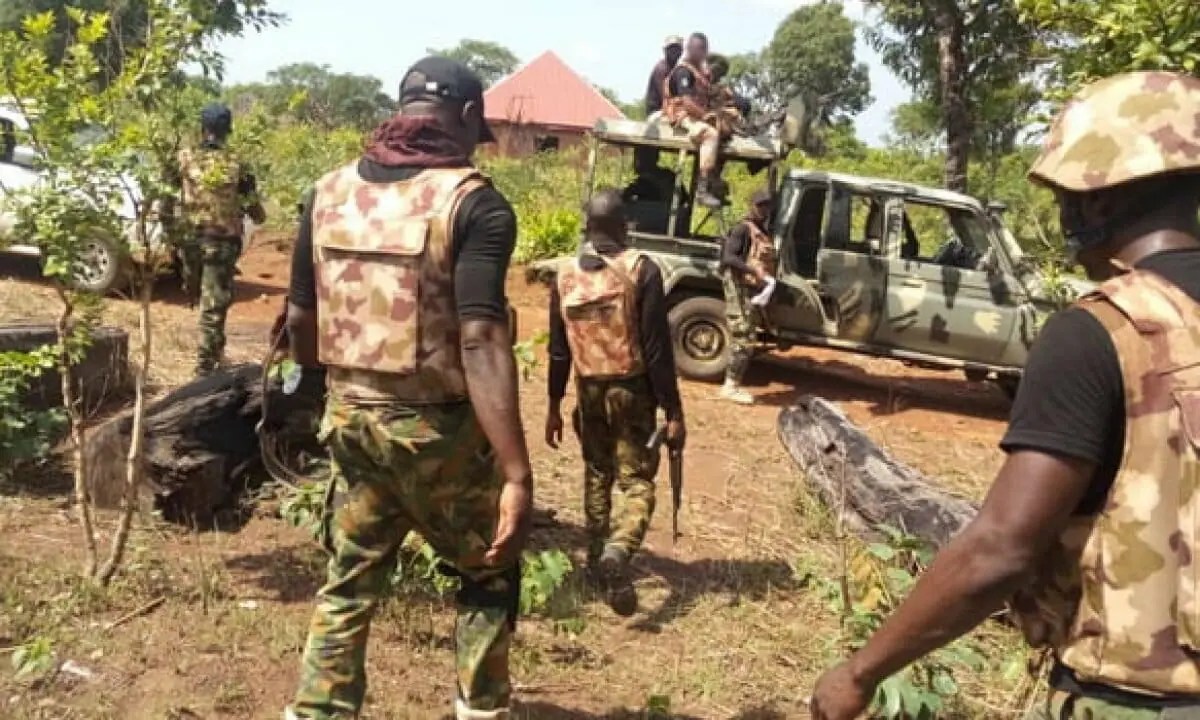