The imbalance between the rich and the poor is one of the oldest and most fatal ailments of all republics. This is thrown into more retrospect when the lavish lifestyle and lassiez faire attitude of the nouveau rich Nigerian politicians are put into focus.

The year 2020 saw the whole world reclining because of the hit from the novel COVID-19 pandemic. Countries went into lockdown and economies crashed, many lives were also lost as the virus rampaged from one continent to the other. Although African countries weren’t hit the most, the effects were felt nevertheless in form of crumbling economy, unemployment and hunger.

So far, Nigeria has recorded 1,435 coronavirus deaths and 110,000 coronavirus cases. This is a meagre number when compared to countries like Spain, Italy, United States of America and China where the virus originated from but nevertheless, the blow of the coronavirus mayhem sunk home in Nigeria.

In the late months of 2020, countries were beginning to recover from the coronavirus lockdown with new hopes of a vaccine being tested and patented. Although there were relapses, new strains of the virus and second waves, the effect was not as harsh as the first pandemic.

A bright ray of hope shone when some RNA vaccines (the Pfizer-BioNTech vaccine and the Moderna vaccine) were finally developed and cleared for use against the Coronavirus strain. The vaccines which are supposed to be taken twice have been tested and shown to actually work against the virus. Many countries keyed into the opportunity to acquire some of the vaccine vials en masse and administer to their indigenes to further curb the menace of the virus, other countries resorted to foot-dragging the process of acquiring the vaccine for one reason or the other and one of such countries was Nigeria.

The Nigerian Government made it clear that it was in negotiations with China to import some of the vaccines into Nigeria but it did not clarify the extent of these negotiations. To worsen matters, the following weeks saw numerous Nigerian Politicians, aides and relatives of Political Office holders jetting out to the United Arab Emirates, The United States, India and China to get their shots of the coronavirus vaccine whereas their wards in Nigeria wallowed in fear of a second wave which might further destabilise the already shabby state of things.

Mrs. Ebelechukwu Obiano, the wife of the Anambra State Governor was one of these political elites who scurried for the vaccine in the United States without giving two hoots about the well-being of her wards in Anambra  State.

Mrs Obiano is very notorious for her illogical penchant for blowing Government funds on International functions and other unnecessary charitable dispositions. On the 28th of December, 2019, Mrs. Obiano, under the auspices of her NGO, the Caring Family Enhancement Initiative, CAFE, fed homeless Houstonians in the United States and distributed gifts of chairs, electric fans, clothes, among others to them. This demonstration was likened to someone ‘carrying coal to Newcastle’ because those Government funds used to assist a tiny fraction of Houston’s miserable could have been more meaningfully deployed to fighting poverty, paying salaries and other infrastructural defaults in Anambra State.

According to the NCDC website, Anambra State has recorded 515 Coronavirus cases with 20 deaths total since 2020. This shows how vulnerable the State is should there be a case of a second wave of the virus. It is more painful to record that the Anambra State Governor, Willie Obiano has made little or no efforts to put in preventive measures to save his wards from the pandemic. This shows the height of callousness he has for Ndi Anambra.

With his irresponsible wife in the picture and indirectly at the helm of affairs, it only goes to worsen matters for Anambra State.

It is common knowledge that while Willie Obiano presides over the official Executive Council Meetings of the State, his wife upturns Executive decisions that do not favour her especially if it will affect the revenues that accrue to her through mining Anambra IGR or exclusive contracts from different parastatals using many strange names for her business interests.  She is more powerful than her husband who is the elected Governor of the State.

Governor Obiano, on the other hand, has formulated a typically bizarre method of Governance in Anambra State. The last debt readings in Anambra state showed that retirees are being owed pensions and gratuities summed up to ₦5 billion with much more being accumulated by his administration and the last time he released funds for pensions and gratuities was late 2016 and that was for the newly registered batch of retirees who registered in the same year. The state of infrastructure in some parts of the State is nothing to write home about and rather than do something about this, he prefers going on Jamboree trips with his household, spending the State’s revenue on accessories and costly living and helping his numerous kleptomaniac aides to pilfer and loot money from the State coffers.

The recent action of his wife, Mrs. Ebelechukwu Obiano has added more credence to the fact that they have formed a pilfering ring which is meant to ruin the State and bring it completely to its knees. 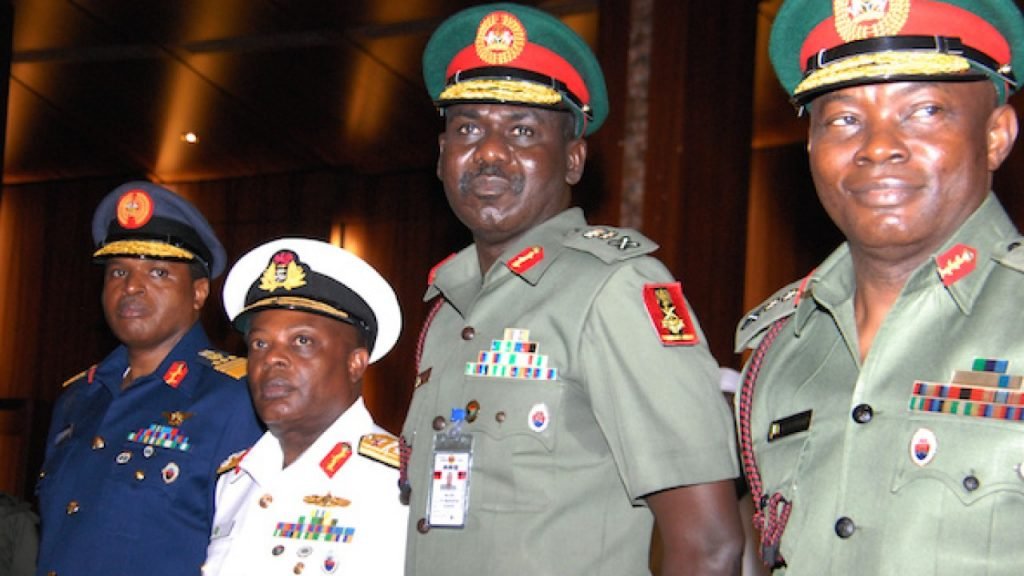 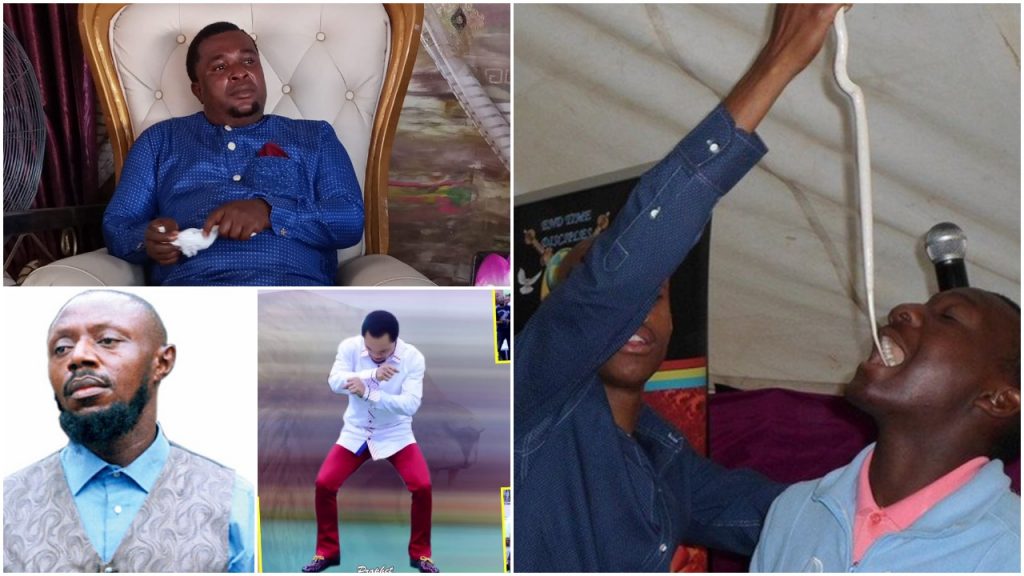 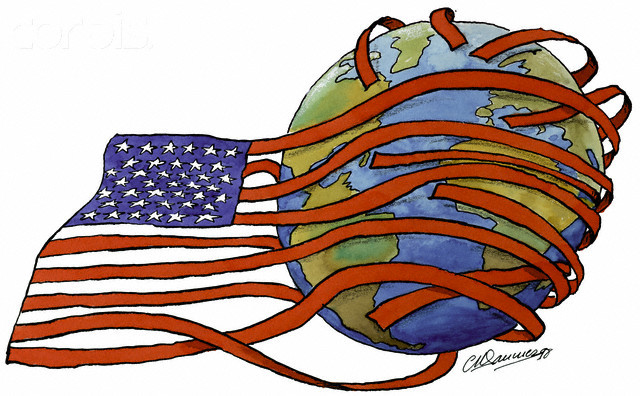 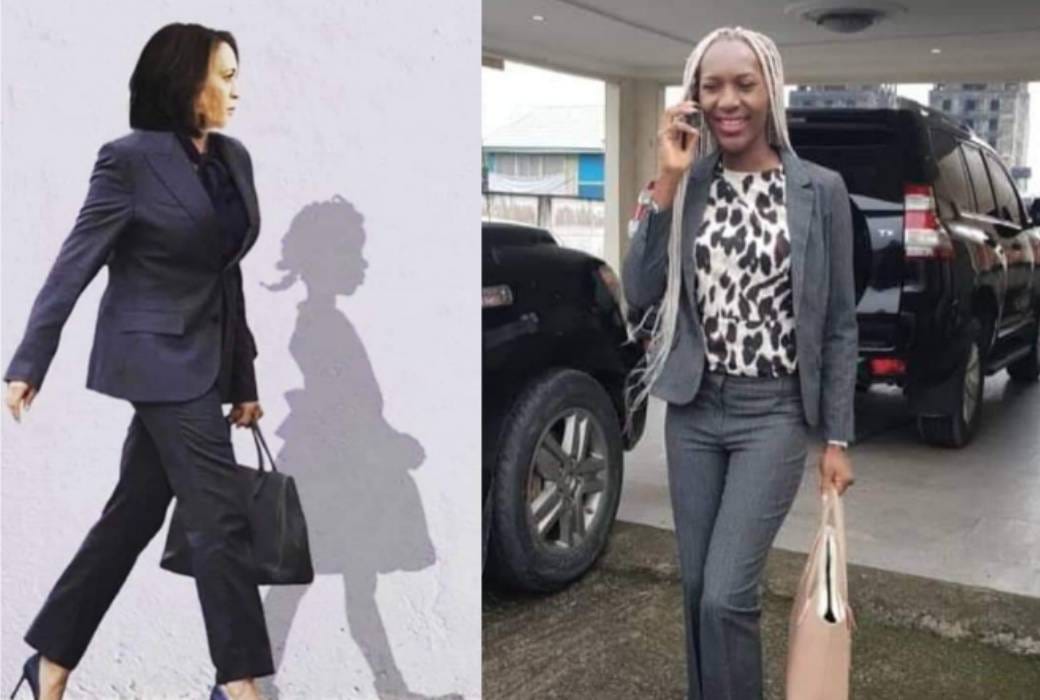 What Every Biafran Must Know – Lady Bianca Ojukwu