Buhari’ll Be Held Responsible If Anything Happens To Kukah – ECWA

The Evangelical Church Winning All, ECWA, has warned that President Muhammadu Buhari would be held responsible if anything happens to the Catholic Bishop of Sokoto Diocese, Bishop Matthew Hassan Kukah over his Christmas message on the state of the nation.

Following Kukah’s Christmas message, the Arewa Consultative Youths Forum, AYCF, had called for the arrest and prosecution of the clergyman.

National President of AYCF, Yerima Shettima had said Kukah should be arrested and prosecuted for committing treasonable felony.

However, Nmadu described the call for Kukah’s arrest as a joke, stressing that the Catholic Bishop spoke the mind of Nigerians.

According to the ECWA scribe: ‘Some of the uncharitable groups have even called for the arrest of our revered Bishop. Arrest a man that spoke the minds of millions of Nigerian? They must be joking.’

‘The Bishop has spoken our minds, and we will resist any attempt by any group or agency of Government to harm him. Enough of this intimidation.’

‘This style of governance to silent dissent voices by the Major General Muhammadu Buhari led administration is unacceptable and must be resisted.’

‘We invite the international community and Nigerians to hold General Buhari and his government responsible should anything happen to Bishop Kukah.’

The ECWA scribe insisted that nepotism was at its peak under the Buhari-led administration.

He urged the federal government to address some of the concerns raised by Bishop Kukah.

‘The Federal Government must immediately take steps towards addressing those concerns raised by Bishop Kukah, rather than sponsoring fake groups to attack the revered Bishop,’ he said. 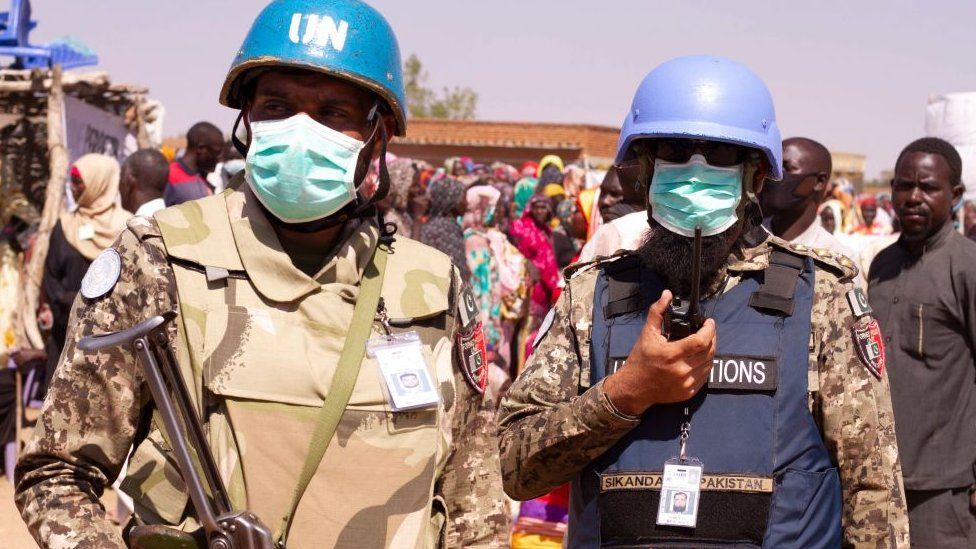 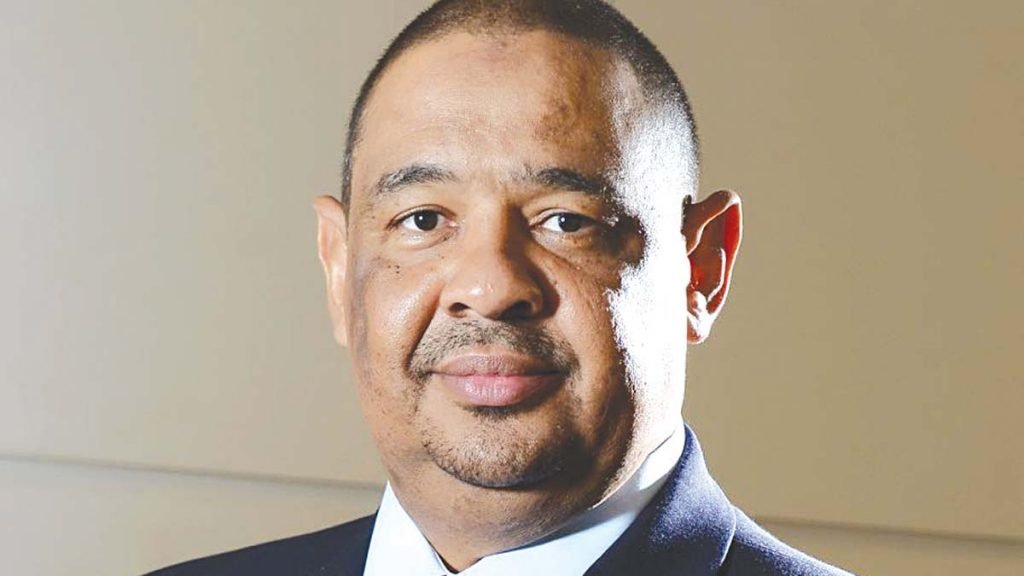 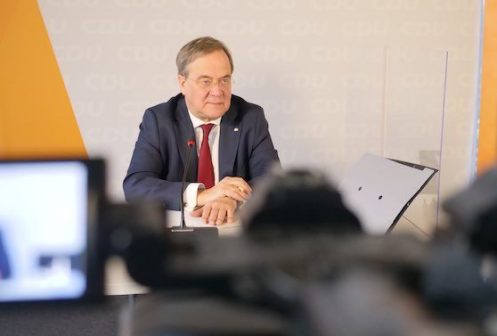 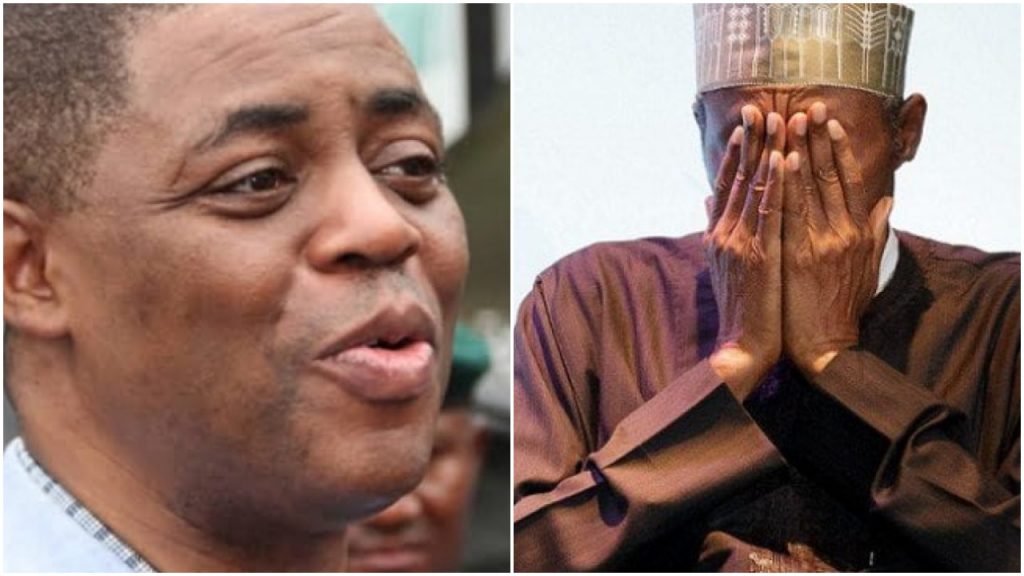