As Nigeria youths prepare to stage a second wave of #ENDSARS protests across the country tomorrow, the Federal Capital Territory (FCT), Abuja, Police Command, has concluded arrangements to ensure there is no breakdown of law and order, report says.

As frantic efforts to reach the Police Public Relations Officer of the command, ASP Yusuf Mariam, proved abortive, a senior officer in the command, who spoke on the condition of anonymity said that adequate men have been mobilized to various areas of the city to contain the situation.

The office said that attention would be concentrated on areas like the Unity Fountain, Berger Roundabout, the National Assembly, the Force Headquarters and other areas, where it is suspected the action may be intense.

‘Adequate men have been deployed. We will perform our constitutional responsibility as expected of us and ensure there is no breakdown of law and order,’ the police source said on Sunday.

Meanwhile, Adamu at a meeting with Commissioner of Police across the country in Abuja, a couple of weeks ago, the Inspector General of Police, Mohammed Adamu, stated that they would not allow another #ENDSARS protest to happen. He had warned that the police are prepared to face anyone that attempts to disrupt the peace, through any kind of violent protest.

Adamu had claimed that criminals that have been threatening the country’s commonly held values of peace, who are being brought to justice or are subjects of ongoing police actions, saw an opportunity in the protest to take their revenge and attempt to weaken the foundation of policing.

He said these sets of persons found partnership in subversive elements, whose agenda was neither propelled by genuine advocacy for police reform, but the galvanization of unsuspecting citizens into an uprising that was directed at endangering the country’s democracy. 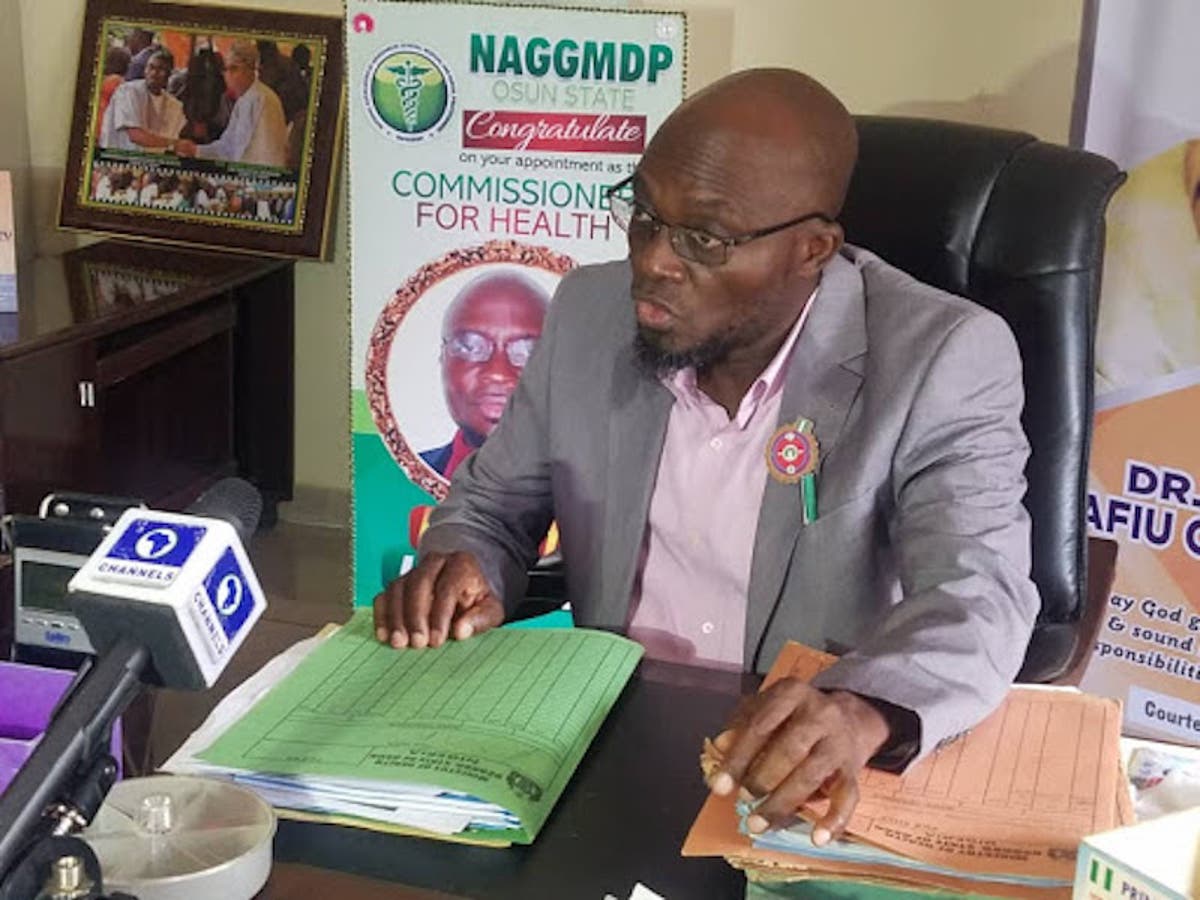 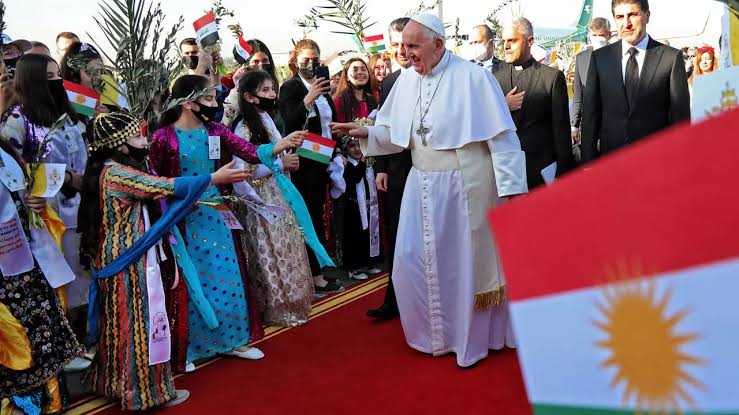 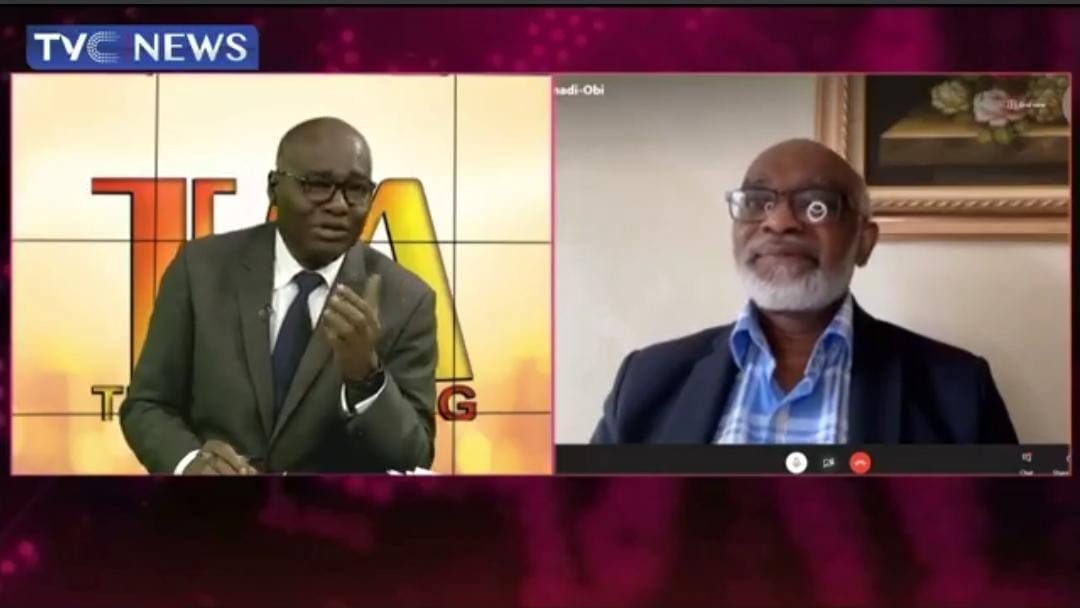 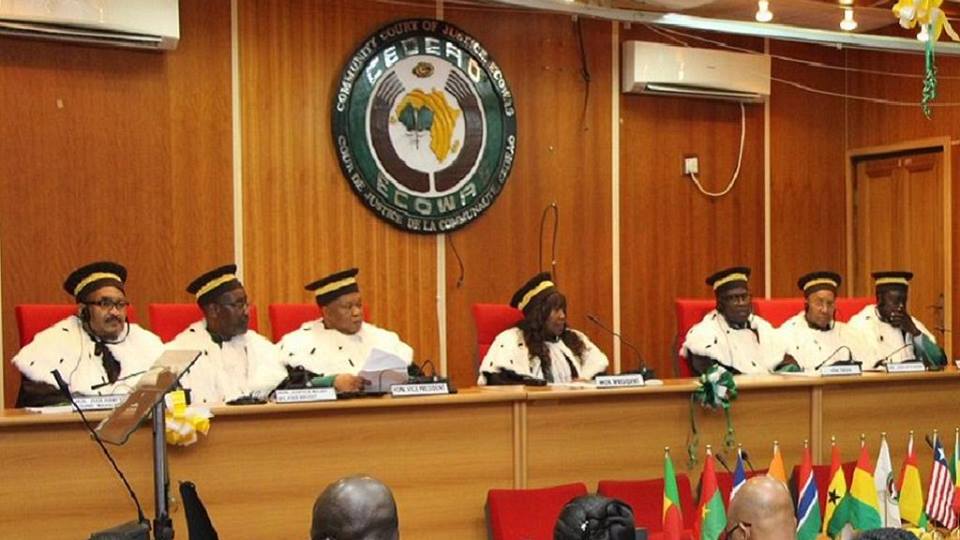