Officials of the Kogi State Internal Revenue have been allegedly attacked by Staff of Dangote Cement Factory in Obajana while trying to effect a court order against the cement company over tax default.

The Kogi State Commissioner for Information and Communications, Kingsley Fanwo disclosed this in statement issued to newsmen on Wednesday night.

Fanwo in the statement said the Kogi State Government recently secured a court order against the Cement Factory over issues of tax evasion.

He, however, stated that the Chairman of the Interim Management Committee of the Service, Mukadam Asiwaju Idris had claimed the Cement Factory Management is not committed to the agreement.

Fanwo stated that the action of the Management to attack people executing a lawful order shows they are not prepared to act in a civil manner.

His words, ‘Vehicles belonging to the KGIRS were attacked by staff of the company in an uncivil manner. We want to make it clear that such conduct will not be acceptable.’

‘As a business organisation, the Cement Company should know that tax is compulsory and they have no reason not to pay their taxes.’

‘The Kogi State Government is analysing reports from the incident and will take decisive steps as no one is above the laws of the land.’

‘As a Government, we have been a good host to Dangote Cement and many other businesses in the State. The Company may need to do more to justify the billions realized there on monthly basis. It is the duty of the State Government to protect the people’. 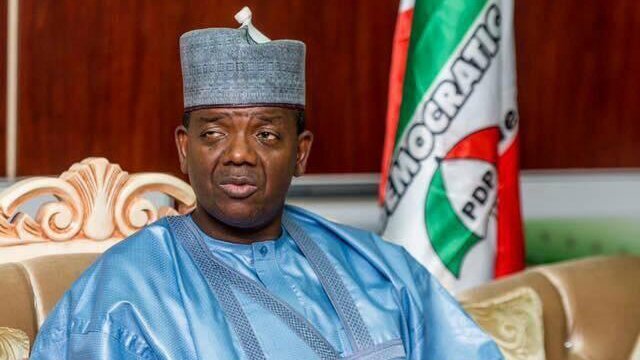 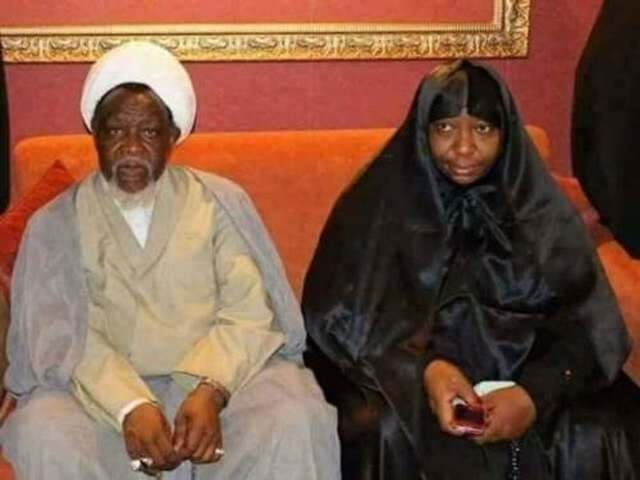 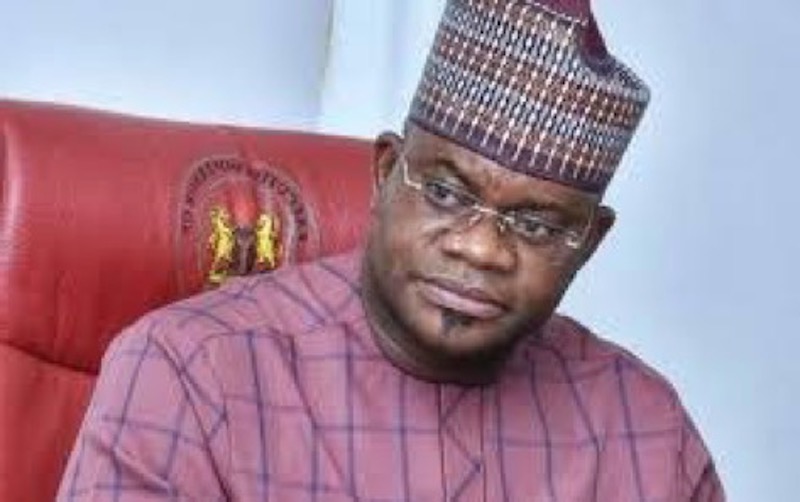 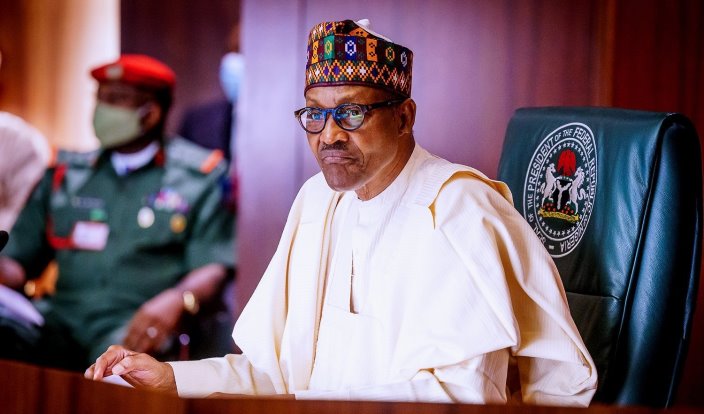