After eight months of sitting at home because of strike action by members of Academic Staff Union of Universities (ASUU), the Nigerian Students in federal universities have vowed to take to the streets in protest if the President Muhammadu Buhari government refuses to heed the demand of striking university lecturers.

Nigerian students have remained at home since March this year, because the Federal Government has failed to meet the demand of ASUU; the students unlike their counterparts in private universities and those studying outside the country are currently without access to education.

This situation has infuriated students, who say they will come out en masse to protest if the government fails to do something about the situation.

According to the Student Union President of Tai Solarin University of Education, Ogun State, Soneye Abdul-Azeez, who reacted to the issue said that the funding demands of the Academic Staff Union of Universities were valid and must be met by the Nigerian Government.

He said, ‘Our union is strongly in tandem with ASUU. ASUU demands are genuinely in the interest of public education. So we cannot separate ASUU demands from our demands as students.’

‘The government’s irresponsibility is the reason for the poor state of education. “We will be embarking on mass action in our respective zones.’

‘And our demands are simple, that all the demands of ASUU must be met. Bothering on the issue of revitalisation fund, Academic allowances for the lecturers, the NEED Assessments and every other demand in the 2009 and 2013 MoU.’

Another student Kanke Musa, a student of the University of Jos stated that she would join any protest that ensured she returned to school.

She said, ‘I support the protest as long as others are ready. This is the second strike since I gained admission and I have already lost one year. What I think is that ASUU and the government are very wicked because if not, I know their children don’t go to the type of schools so that is why they don’t care at all.’

‘We are ready to resume anytime they call it off.’

Momentum is also gathering on Twitter towards mobilisation for the protest as a student by name Festus Ogun with twitter handle @mrfestusogun twitted, ‘ASUU STRIKE PROTEST WILL HOLD IN LAGOS! For eight months, university students have been languishing at home because of an avoidable strike. FG cannot continue to endanger our future and expect us to be quiet. We’ve started organizing and mobilising. We are relocating to the street.’
— FESTUS OGUN (@mrfestusogun) November 18, 2020

Another student @Flexmony tweeted, ‘And I say it again, a country where 90% of its leader’s children are schooling abroad and taking medical treatment abroad cannot and I repeat can never fix your school and your health sector and find a lasting solution to their problems. Never.’ 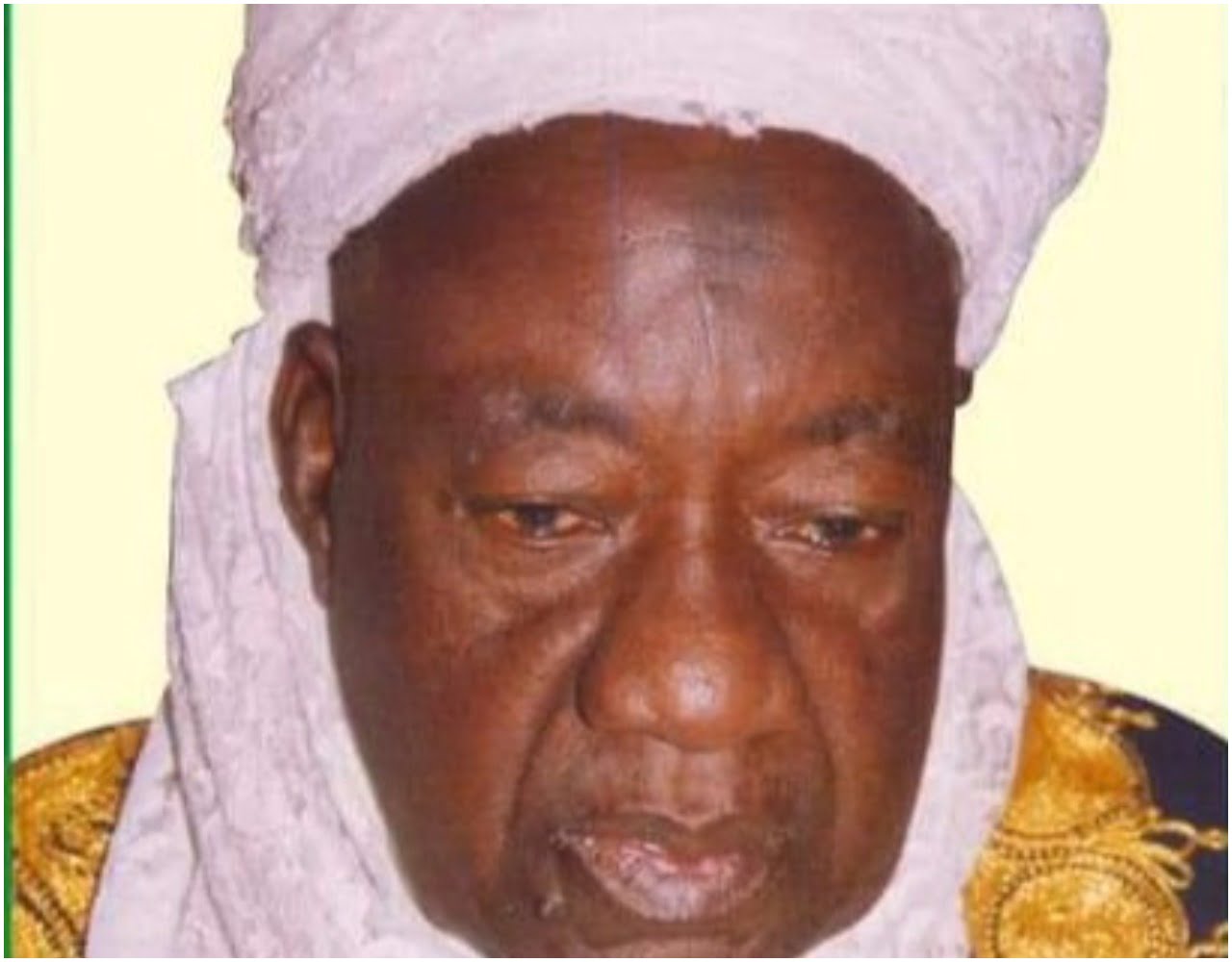 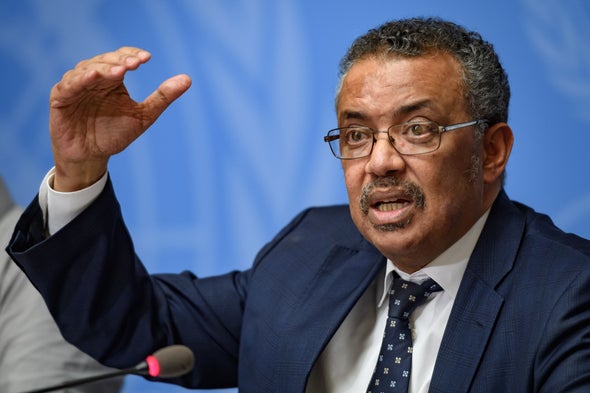 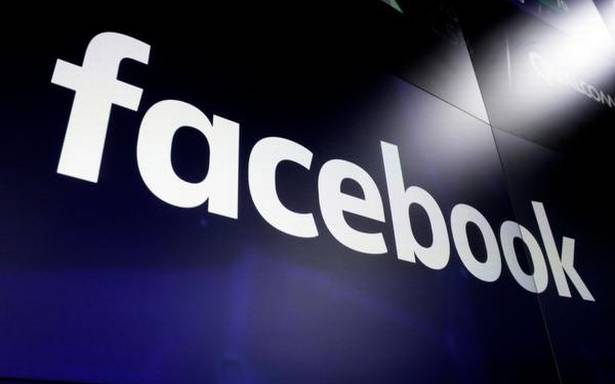