2020 is not like 2016: Opinion pollsters in the United States are vouching for the accuracy of their polls this time around, saying they have taken care of those factors that made them not to predict a Donald Trump upset over Hillary Clinton.

Trump has not forgotten how the outcome of the election left the pollsters looking like fools.

Today, whenever he is confronted with polls he does not like, especially the torrent of national data showing him trailing Democratic challenger Joe Biden in public support, the president’s response is usually the same: Fake news.

If the polls were always right, his thinking goes, Hillary Clinton should be running for re-election, not he.

The former Democratic presidential candidate consistently led Trump in state and national polls in 2016 before he won the White House, just like Biden does now.

But opinion poll experts say there are good reasons to trust this year’s polls more than those of 2016.

Here are a few of them.

POLLS DO A BETTER JOB NOW OF READING TRUMP’S BASE

Many pollsters tweaked their methods to better account for a demographic group that tends to avoid polls but largely favours Trump: whites without a college degree.

It is not entirely clear why non-college whites are less likely than others to participate in polls. But when evaluating their survey samples, pollsters routinely saw that those Americans were not well represented.

That was a problem in political polls, since non-college whites tend to favour Republicans. They also make up a substantial proportion of the U.S. electorate:

Pew Research estimated that 44% of voters in 2016 were whites without a college degree.

As a fix, many polls, including Reuters/Ipsos, installed an education “weight” to calibrate their survey data so that it better reflects the education levels of all Americans.

What that means is that if a poll gathers a smaller number of non-college adults than one would expect given their population size, the poll will automatically give their responses a greater weight so they are properly represented in the survey.

White Americans were not always so polarized according to their education level, said Chris Jackson, who runs political polling at Ipsos. But after 2016, Ipsos and others found ways to design surveys with Trump’s base in mind.

Not all polls are showing Biden with such a wide lead. Republican-leaning polls have shown Trump doing much better nationally and in some battleground states.

FEWER UNDECIDED VOTERS IN 2020
A lot of Americans had trouble making a decision in 2016. Neither Trump nor Clinton was popular, and opinion polls routinely showed that 20% of likely voters remained undecided until the final weeks of the campaign.

That added a considerable amount of uncertainty to an already volatile year in American politics. Clinton’s once-sizable lead in October nearly vanished just before Election Day in 2016 as more and more voters made up their minds.

This year, indecisive voters are much less of a concern. The latest Reuters/Ipsos poll shows that less than 7% of likely voters have yet to back a major-party candidate, less than half of what it was four years ago.

“The polls are much more reminiscent of 2012, when there was an incumbent on the ballot and the electorate was much more decided,” said Kyle Kondik, a political analyst at the University of Virginia.

“And since there are fewer undecided voters, Biden is more consistently hitting above 50% support,” Kondik said. “And to me, that is a higher-quality lead than Clinton’s was because it suggests Biden has majority support.”

The latest Reuters/Ipsos national poll shows that Biden is backed by 52% of likely voters, while Trump is supported by 42%. Even if all of the undecided voters decided to cast their ballots for Trump, it would not be enough to surpass Biden in the popular vote.

But to win the presidency, a candidate must prevail in enough states to win the Electoral College.

A BIGGER FOCUS ON STATE POLLS
News organizations are also investing more resources this year on state polls, especially in some of the most competitive parts of the country.

Reuters, for example, is running 36 polls in six battleground states this year between Labor Day on Sept. 7 and Election Day next Tuesday.

More polls do not necessarily increase the accuracy of the measurements in those states. But they allow analysts to track opinions there over a longer time period and give them more opportunities to find inconsistencies in the survey data.

So far, Reuters/Ipsos’ state polls have shown tight races between Biden and Trump in Arizona, Florida and North Carolina, while Biden has maintained a lead in Wisconsin, Pennsylvania and Michigan.

All of those surveys will face the ultimate test on Election Day on Tuesday, when millions of Americans who did not cast early votes will head to the polls.

It may take days or even weeks, however, for the votes to be counted and the final results to be known. 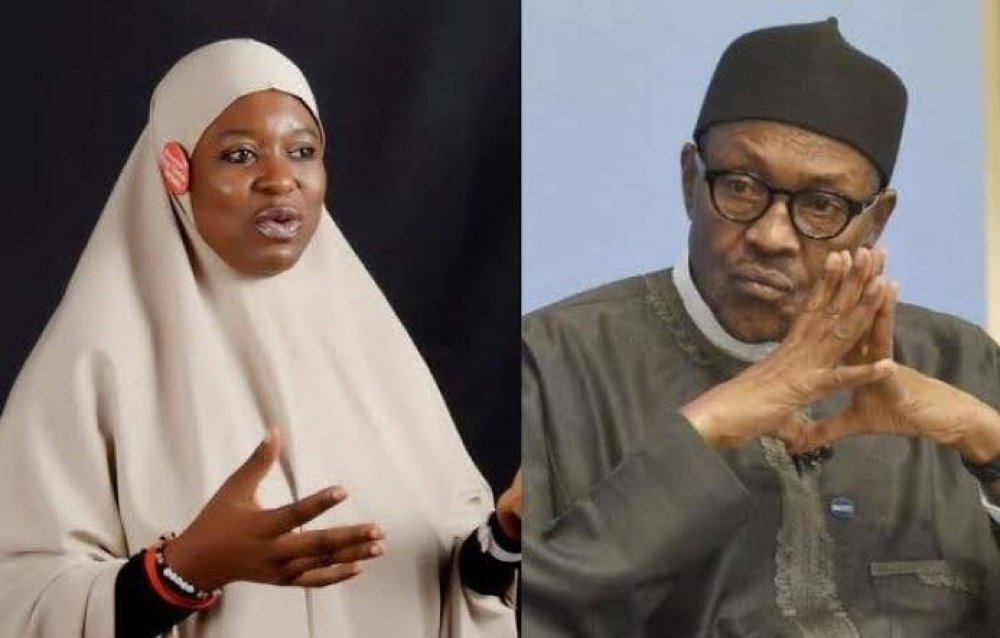 Buhari Is A Parasite – Aisha Yesuf 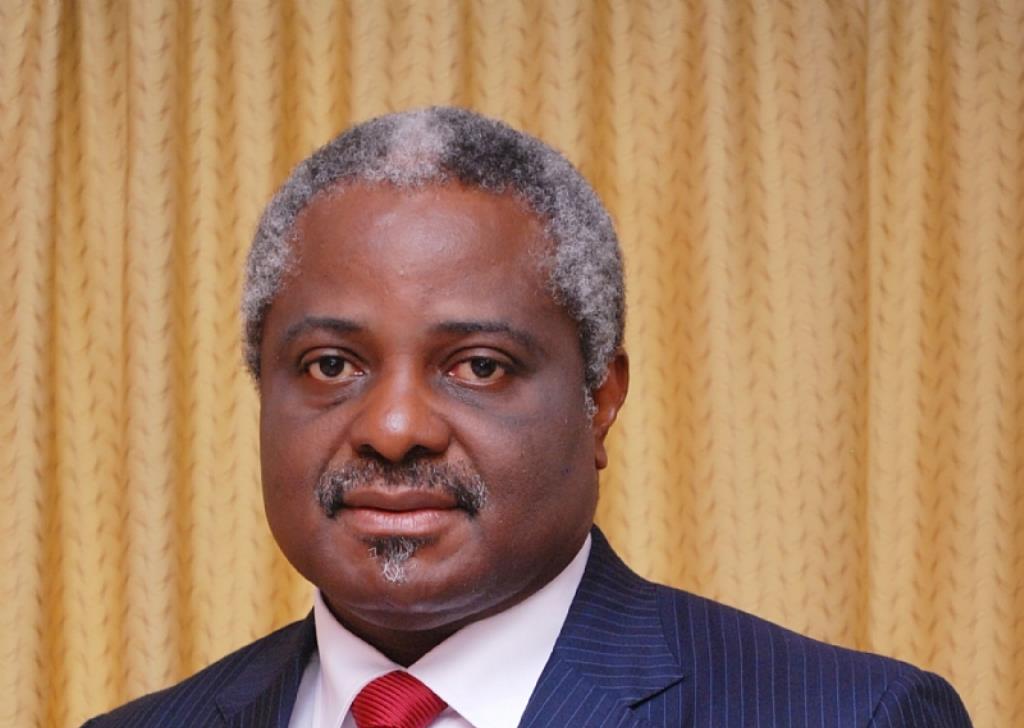