Shehu Sani has called on the Abuja/Kaduna railway authorities to act fast before Fulani herdsmen will vent their anger on passengers after the train killed over 60 cows on Wednesday.

According to the 8th Assembly Senator, the train which he boarded on Wednesday killed over 60 cows as they headed to Abuja.

He called on those in charge of the railway to reach out to the Chief of Rijana Village and address the issues.

‘Today, the Kaduna-Abuja morning train of which I happened to be a passenger killed over 60 cows that strayed along the tracks, before the train finally stopped in the bush and we later we moved on,’ he tweeted.

‘The Herdsmen ran into the bush reigning curses. I call on the Railway Authorities to reach out to the Chief of Rijana Village and address the issues before we return to face their anger…’ 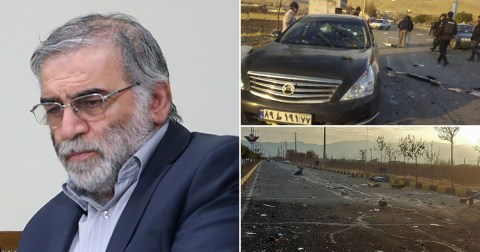 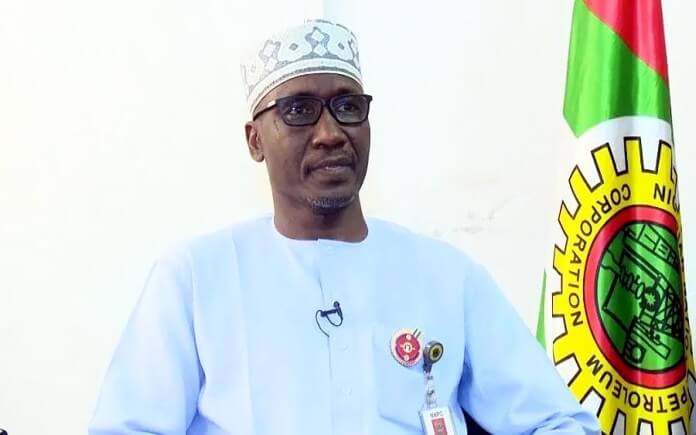 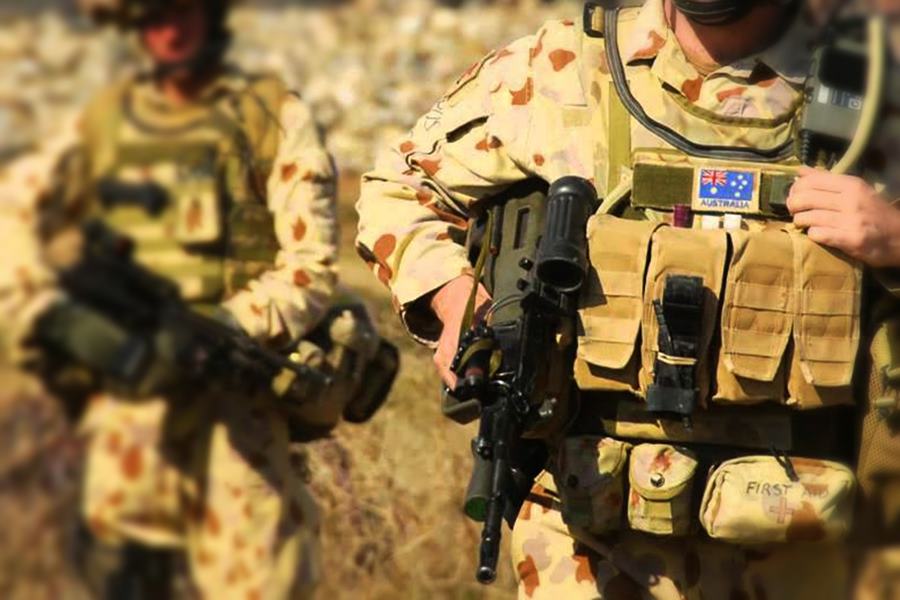 Australia To Sack Over 10 Soldiers Over Afghan Killings