The 27 European Union member states have backed Nigeria’s former finance minister, Ngozi Okonjo-Iweala, in her bid to become the first African and first female director-general of the World Trade Organisation.

The latest support for Okonjo-Iweala’s candidacy brings the number of countries officially endorsing her to 106 out of the 164 states that comprise the WTO.

Okonjo-Iweala had also won the goodwill of a group of Caribbean and Pacific States as well as others from Asia.

The European Parliament endorsed Okonjo-Iweala to head the WTO, saying she is well-equipped. The Parliament had subsequently written the EU to support the Nigerian candidate.

When EU member states convened on Monday, they failed to find a consensus around the choice but the EU representatives reconvened and agreed to back Okonjo-Iweala, according to AFP news agency.

The WTO’s consultation process ends today and the new leader is expected to be named in November but an EU official said the EU will publicly announce its support for the 66-year-old economist today, according to AFP.

The final winner between the two women will replace Brazil’s Roberto Azevedo and former director-general of the 25-year-old trade organisation.

The initial pool of eight candidates for the WTO’s top post, which has been whittled down over two rounds of consultations, had included three Africans – Nigeria, Egypt and Kenya.

The third and final round of consultations seeking to establish consensus around one candidate is due to end today, with the announcement due in early November.

If Okonjo-Iweala is confirmed, she will join the WTO at a difficult time, with the world facing a deep post-coronavirus recession and a crisis of confidence in free trade and globalisation.

A trade war is brewing between the world’s anchor economies -the United States and China – and the European Union will see G7 member Britain leave its single market at the end of the year.

US President Donald Trump faces a tough battle for re-election early next month, but under his leadership, Washington’s relationship with the WTO has suffered.

His administration has appealed a WTO ruling that faulted US duties imposed on hundreds of billions of dollars in Chinese goods.

Usually, the WTO Appellate Body would have three months to rule on any appeals filed.

But that process has been complicated since the WTO Appellate Body – also known as the supreme court of world trade – stopped functioning last December as the US blocked the appointment of new judges to the panel. 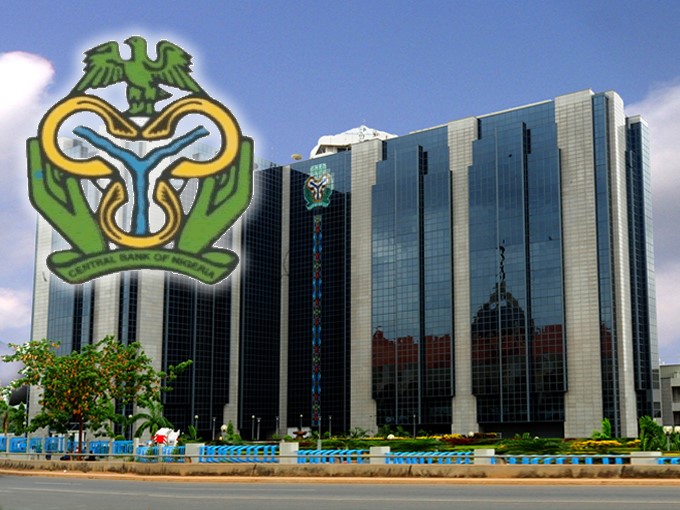 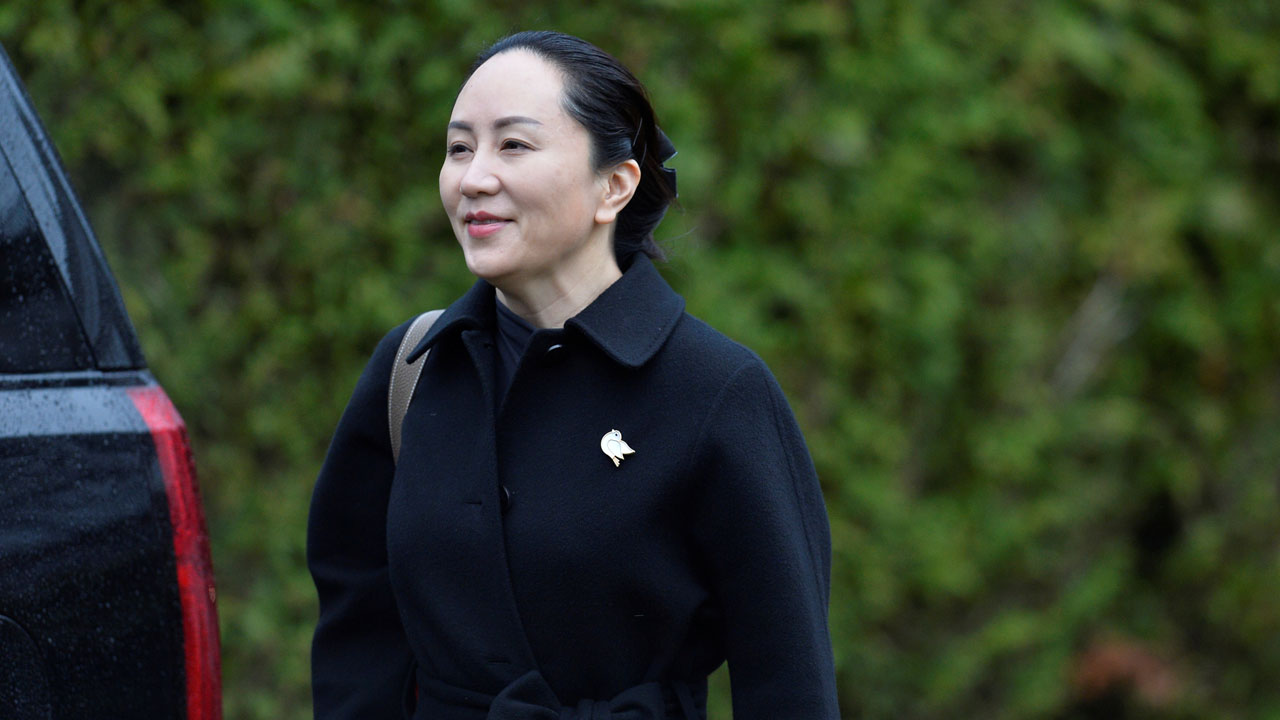 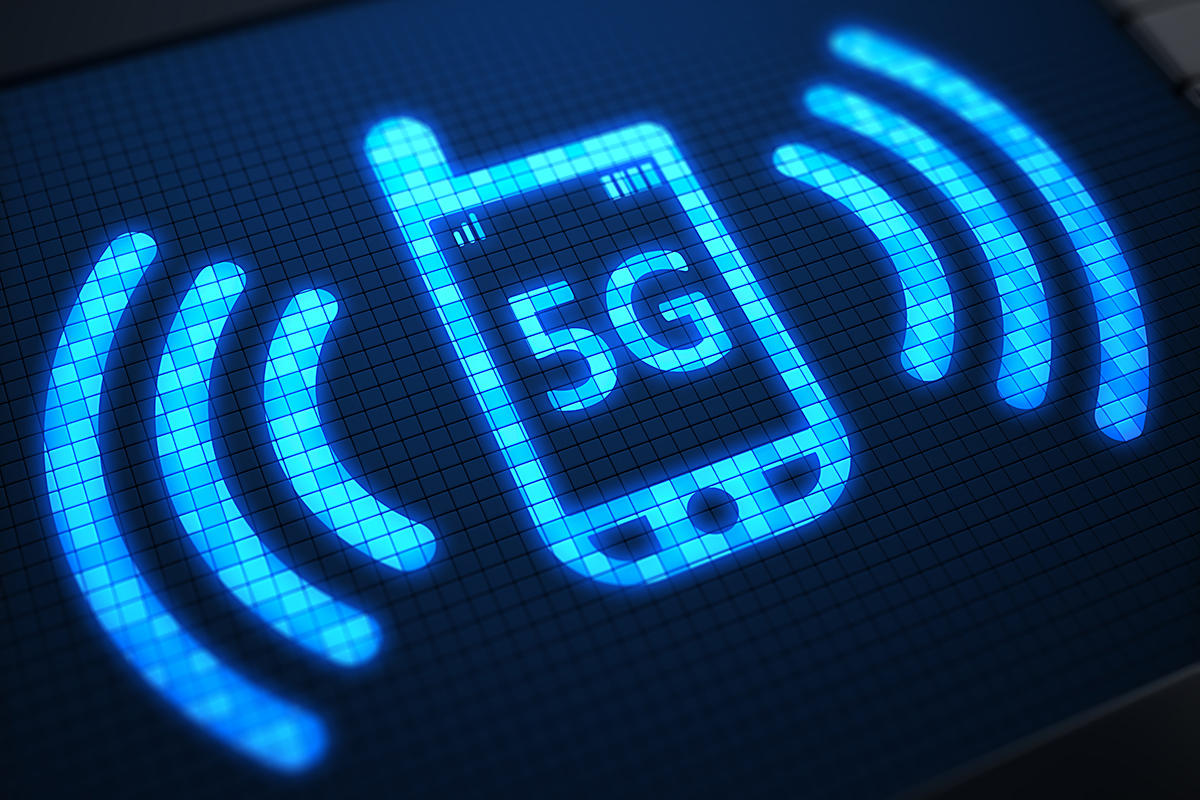 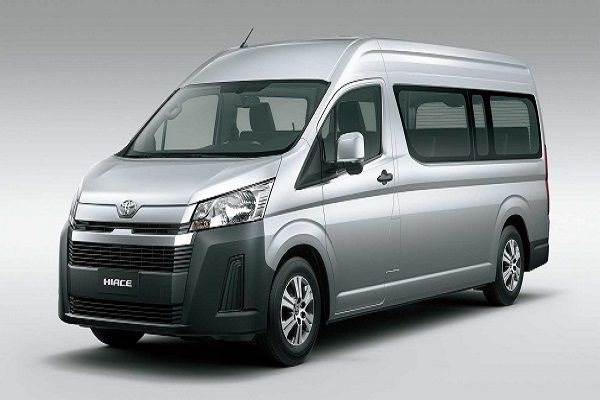 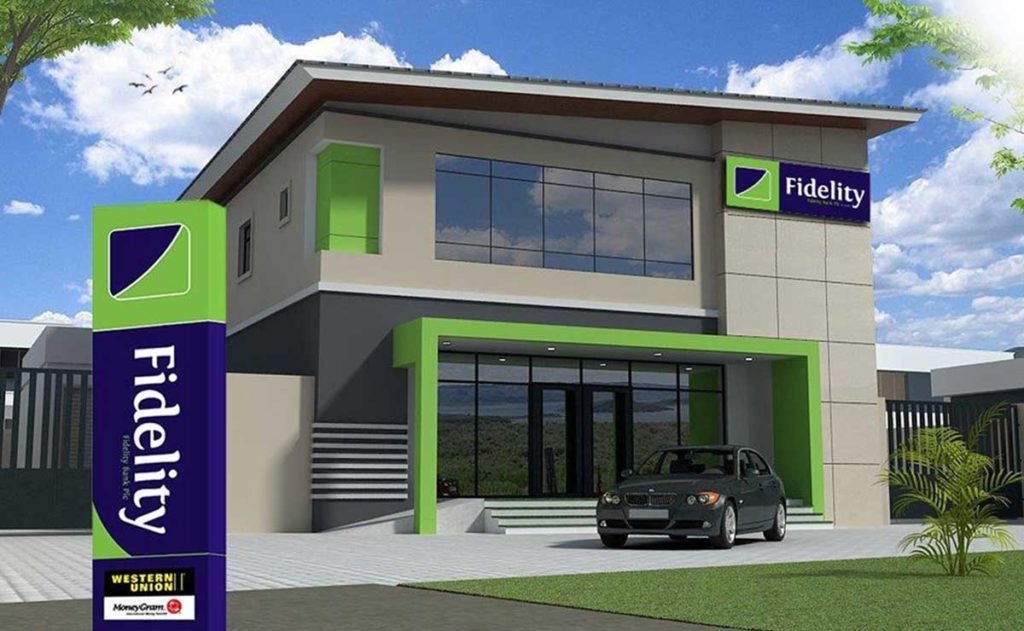 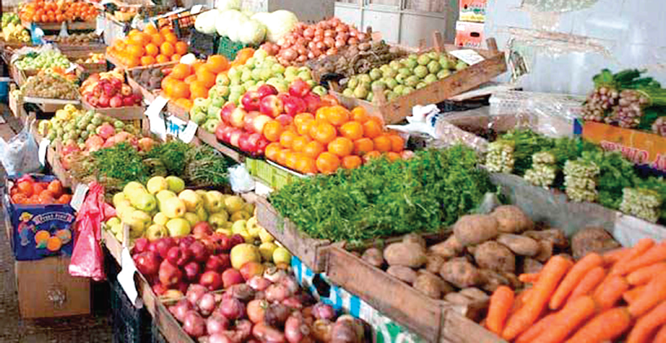 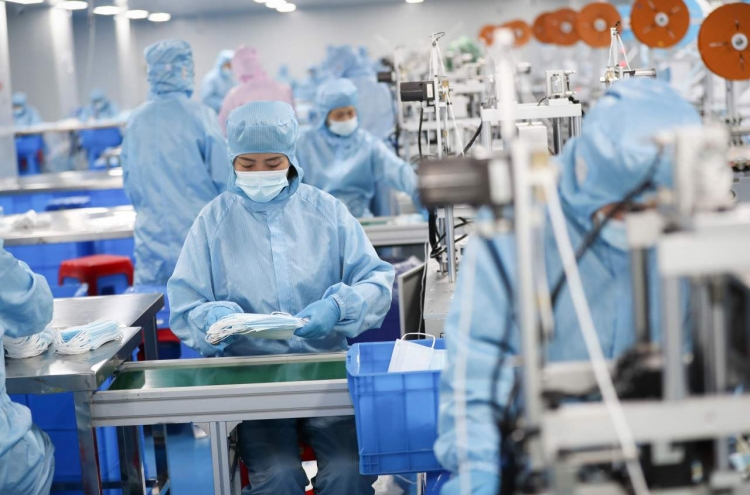 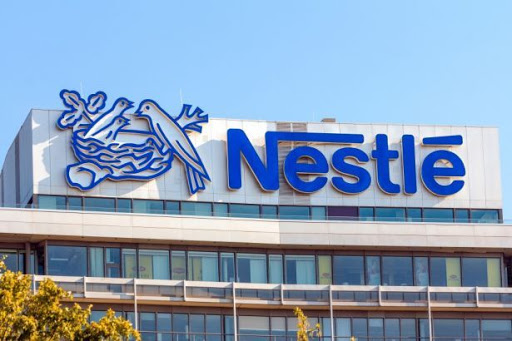