Sheikh Ibrahim El-Zakzaky, leader of the Islamic Movement in Nigeria (IMN), on Tuesday, pleaded not guilty to the eight count charge of murder filed against him in a Kaduna High Court.

Justice Gideon Kurada took the plea of the IMN leader, detained since December 2015, at the resumed hearing of the motion in a no-case-submission filed by his lawyer on Aug. 7.

Justice Kurada had fixed today for ruling on the motion.

Counsel to El-Zakzaky, Abubakar Marshall, holding brief for Femi Falana, SAN, asked the court to quash the charge preferred against El-Zakzaky by the government for not “disclosing an offence known to law, contrary to sections 36 (8) and (12) of the 1999 constitution as amended”.

At the resumed sitting, Kurada again reserved ruling in the motion until hearing in the substantive suit.

Also, the Judge, after taking the plea of the defendant adjourned until Nov. 18 and Nov. 19 to enable the prosecution present its witnesses.

The IMN leader filed the motion seeking the court to quash the State government’s case against him for lack of evidence.

The IMN leader and his wife Zinat are standing trial on allegations of culpable homicide, unlawful assembly and disruption of public peace, among other alleged offences.

Mr Dari Bayero, who led the prosecution, told reporters after the hearing, that the State has assembled more than 20 witnesses to give evidence before the court.

Bayero said personnel of Nigerian Army and that of the Nigeria Police were among witnesses assembled to give evidence in the case against the defendant.

Abubakar Marshall, counsel to the defendant, holding brief for Falana, also told reporters shortly after the adjournment that his motion on no-case submission had been reserved until the end of hearing in the main suit.

He said that his client had taken a not-guilty-plea and ‘we are waiting for the prosecution to present its witnesses.’ 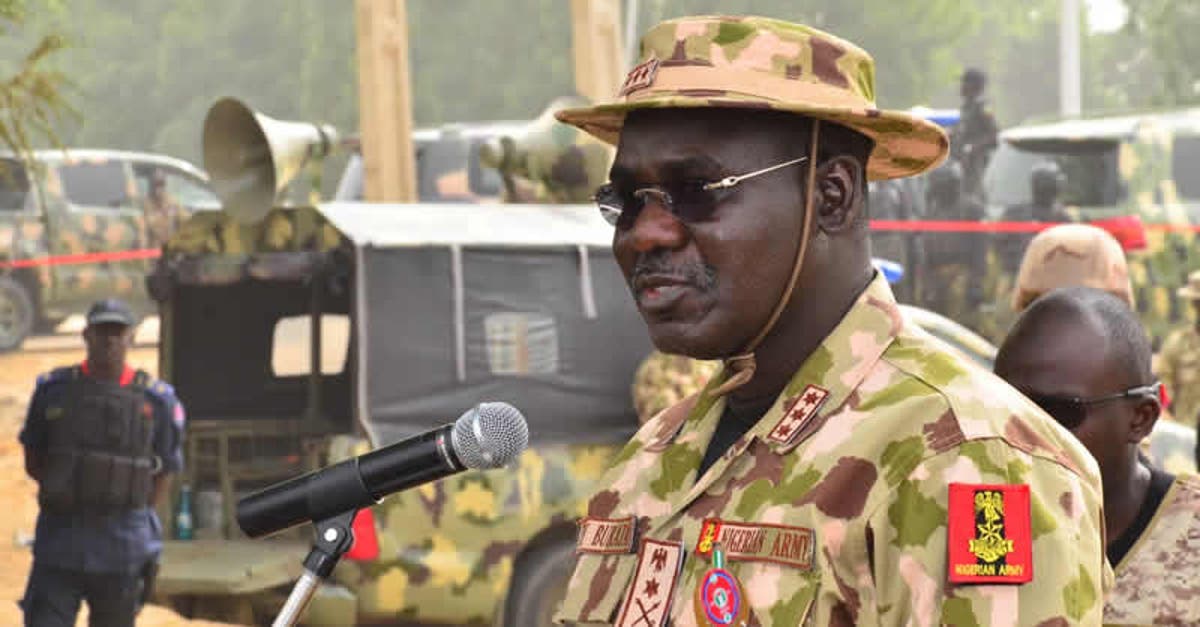 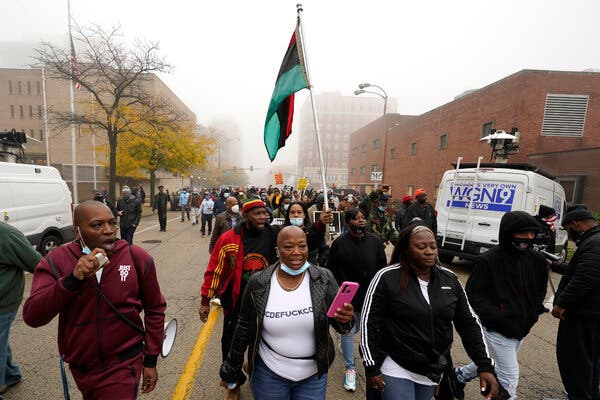 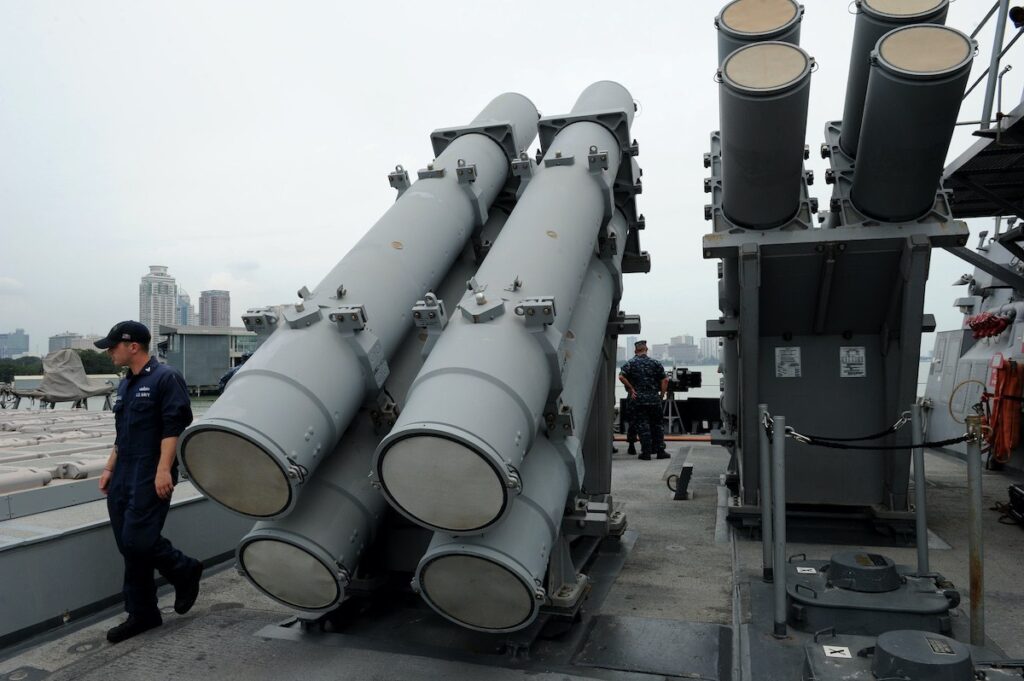 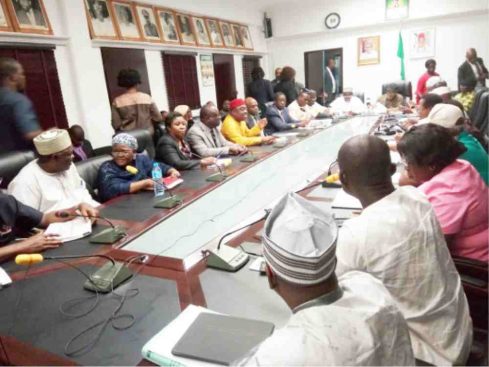 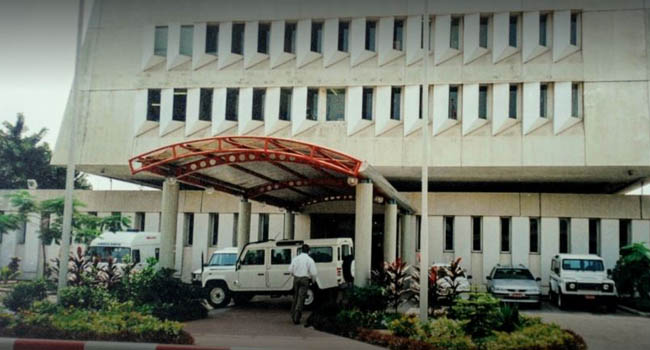 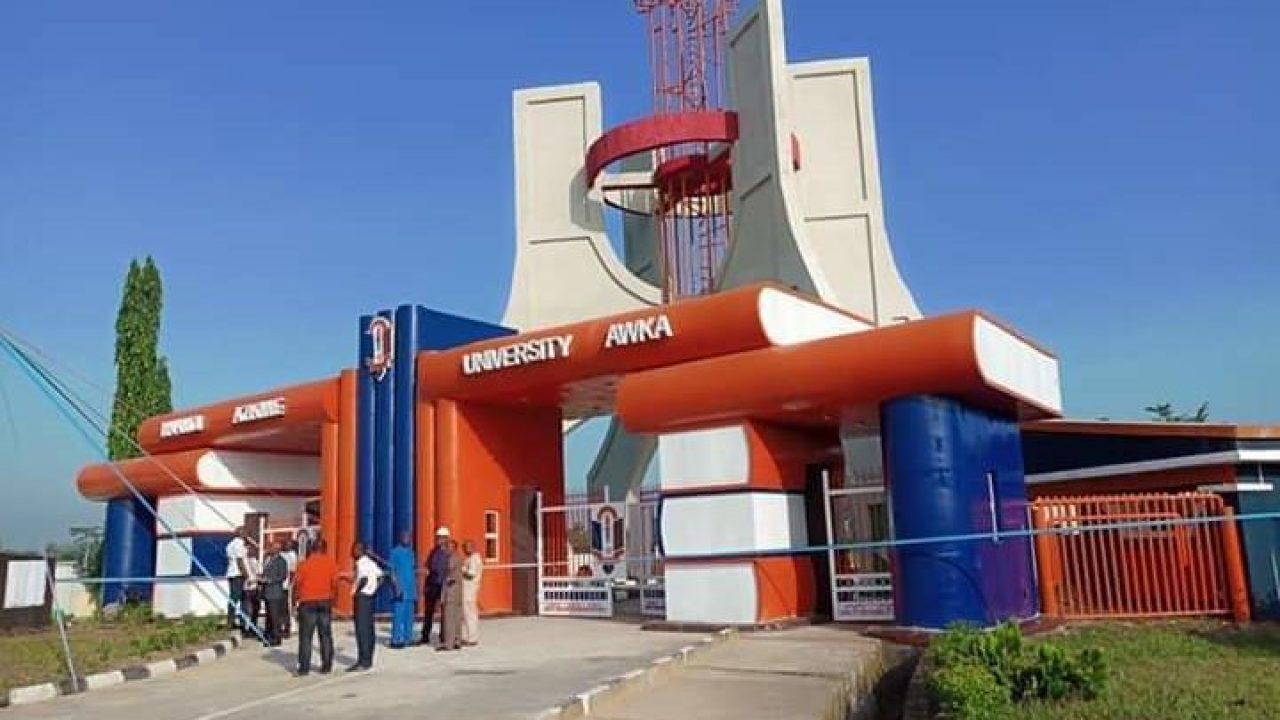