Chief Femi Fani-Kayode, former minister of aviation, verbally brutalised Eyo Charles, a journalist who asked him a question relating to his recent state tours at a press conference in Calabar, Cross River State.

The ex-minister, who began a tour of some Peoples Democratic Party (PDP) states in July, visited Cross River last week.

Africa Daily News, New York gathered that at the end of the tour, he held a press conference where he showered encomiums on Ben Ayade, governor of Cross River. Among the projects he inspected are the superhighway that would stretch from the Atlantic ocean in Bakassi to the boundary of Benue state and the proposed deep sea port.

He reportedly showered encomiums on Ayade and called on the federal government to assist the state which has “lean resources”.

Eyo, a reporter with Daily Trust, had asked the ex-minister if his recent trips were being sponsored and Fani-Kayode flew into a rage shortly after.

Fani-Kayode, who described the reporter as “very stupid”, said he is not a poor man who would beg for funds.

“I am saying this on live TV. What type of stupid question is that? Bankrolling who? Do you know who you are talking to? I will not take any questions from this man,” he said.

“What type of insulting question is that? Which bankroll? To do what? Who can give me money for anything? Who do you think you are talking to? Go and report yourself to your publisher? Please don’t insult me here. I don’t want to take any questions from this man.

“I could see from your face before you got here, how stupid you are. Don’t ever talk to me like that. Who do you think you’re talking to. Bankroll who? You think I am one of those ones you… from who, when, how? You have a small mind, very small mind. Don’t judge me by your own standards.

“I have been in politics since 1990… I have been locked up many times by this government. Suffered. I have been persecuted unlike most of the politicians you follow for brown envelope. Don’t ever judge me by that standard. I spend I don’t take and I am not a poor man — I have never been and I will never be.

“Bankroll how? Don’t ever suggest that to me. I am sorry that was deeply insulting. I don’t often get annoyed in press conference. I have been doing this type of thing for so many years. Don’t you ever make that kind of suggestion to me. Bankroll who? A former minister, a lawyer? Don’t ever try that with me again o, please. You see me well, don’t ever. Try it with others, but with me, don’t! I will hit you hard and if anybody sent you to ask that question and gave you brown envelope, go and tell them that you got more than they bargained for to do it.

“Very rude. It is not the standard of gaining trust at all and I will report you to your publisher. Thank you. Somebody that has been on the road for how long, you are coming to talk about that. Very stupid.”

The ex-minister had asked if there were other questions but he did not entertain any other question before storming out of the hall in anger.

Africa Daily News, New York gathered that despite the attempt of Christian Ita, chief press secretary to Ayade, to pacify Fani-Kayode, he continued raining insults on the reporter outside the hall.

“You can go ahead and write your rubbish. I have marked you,” a journalist who witnessed the incident quoted Fani-Kayode as telling Charles.

Later in the day, he took to his Verified Twitter Page to clarify that he won’t apologise to anyone:

During my tour of the South and after a long and successful press conference in Calabar, Cross Rivers state, a journalist put up his hand for the last question and said, “Well we do not know who is bankrolling you”. This is not a question but an assertion and an insult.

And if this insulting ASSERTION were made before Trump or OBJ I know how they would have reacted. Above is my response & I have no apology to offer for it. The young man apologised to me during the press conference & sent his apologies to me after the conference.

I have accepted his apologies & moved on. I have always had respect for journalists & always will. Those of them that know me or worked with or for me over the last 30 years can attest to that. However there is a distinction between asking a question & offering an insult.
This is all the more so when it is clear that the assertion was sponsored and engineered by my political enemies who wanted to use the young man to insult and embarrass me and question my integrity. Well they got more than they bargained for.

I repeat this was not a question but an assertion and an gratutious insult and I will not accept that from any man born of woman. Thank you. 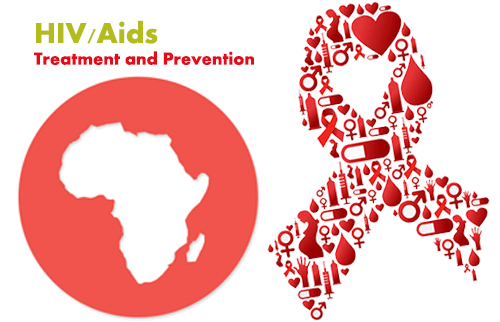 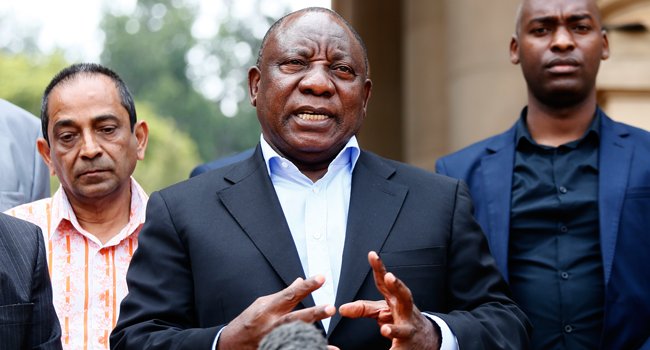 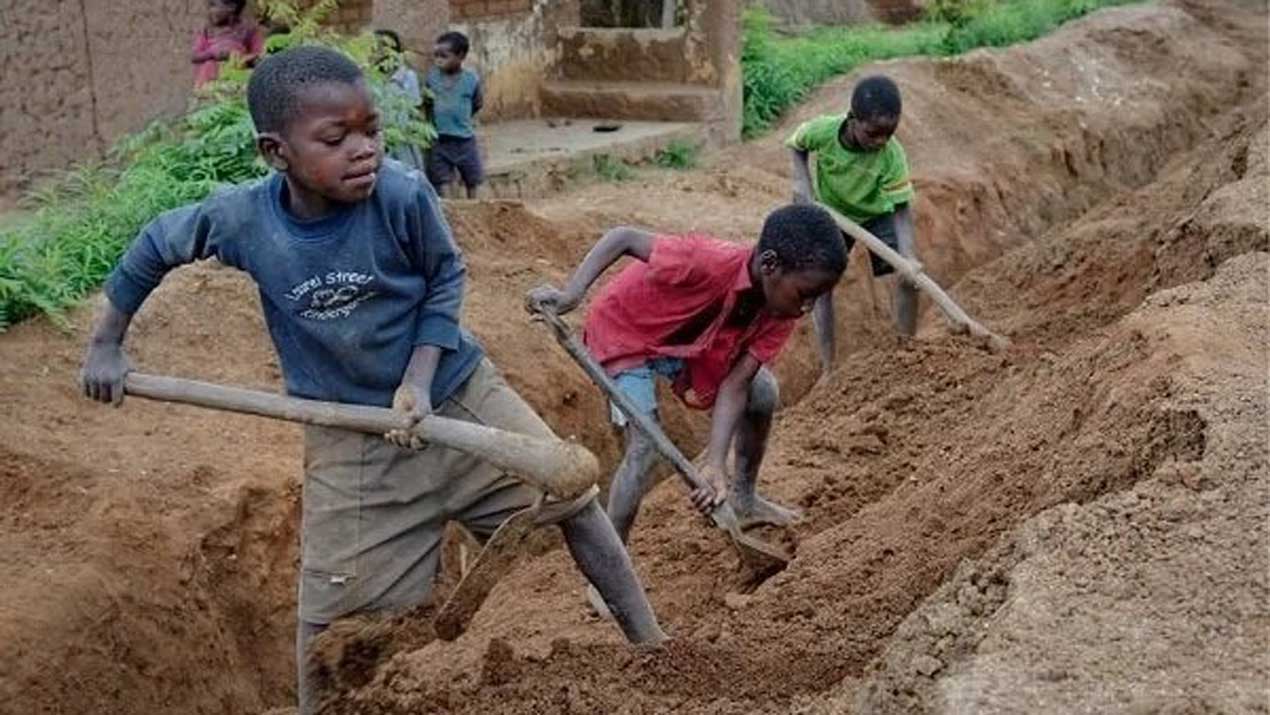 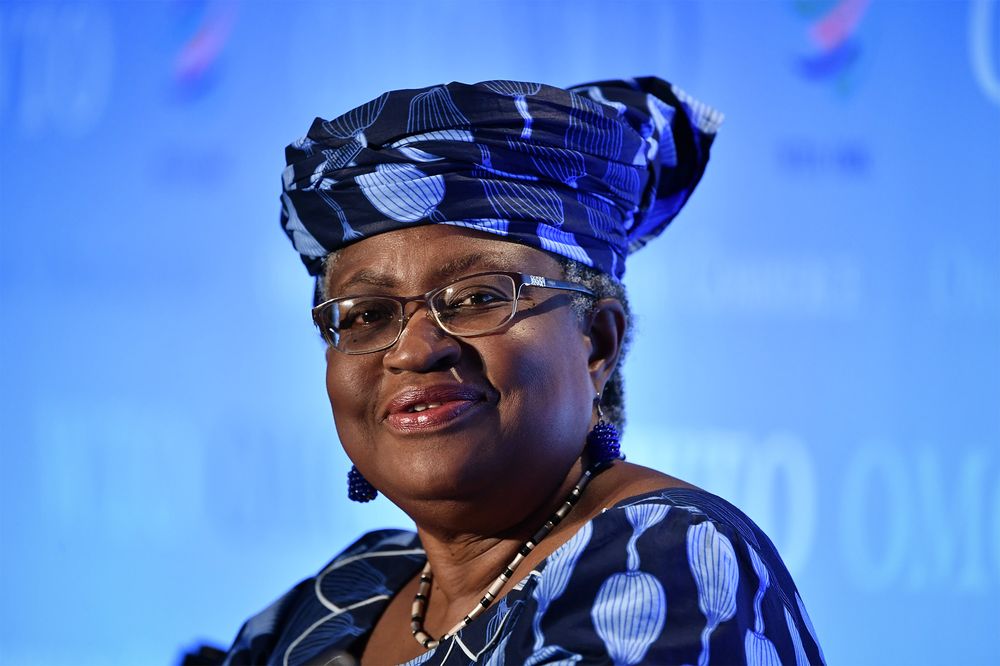 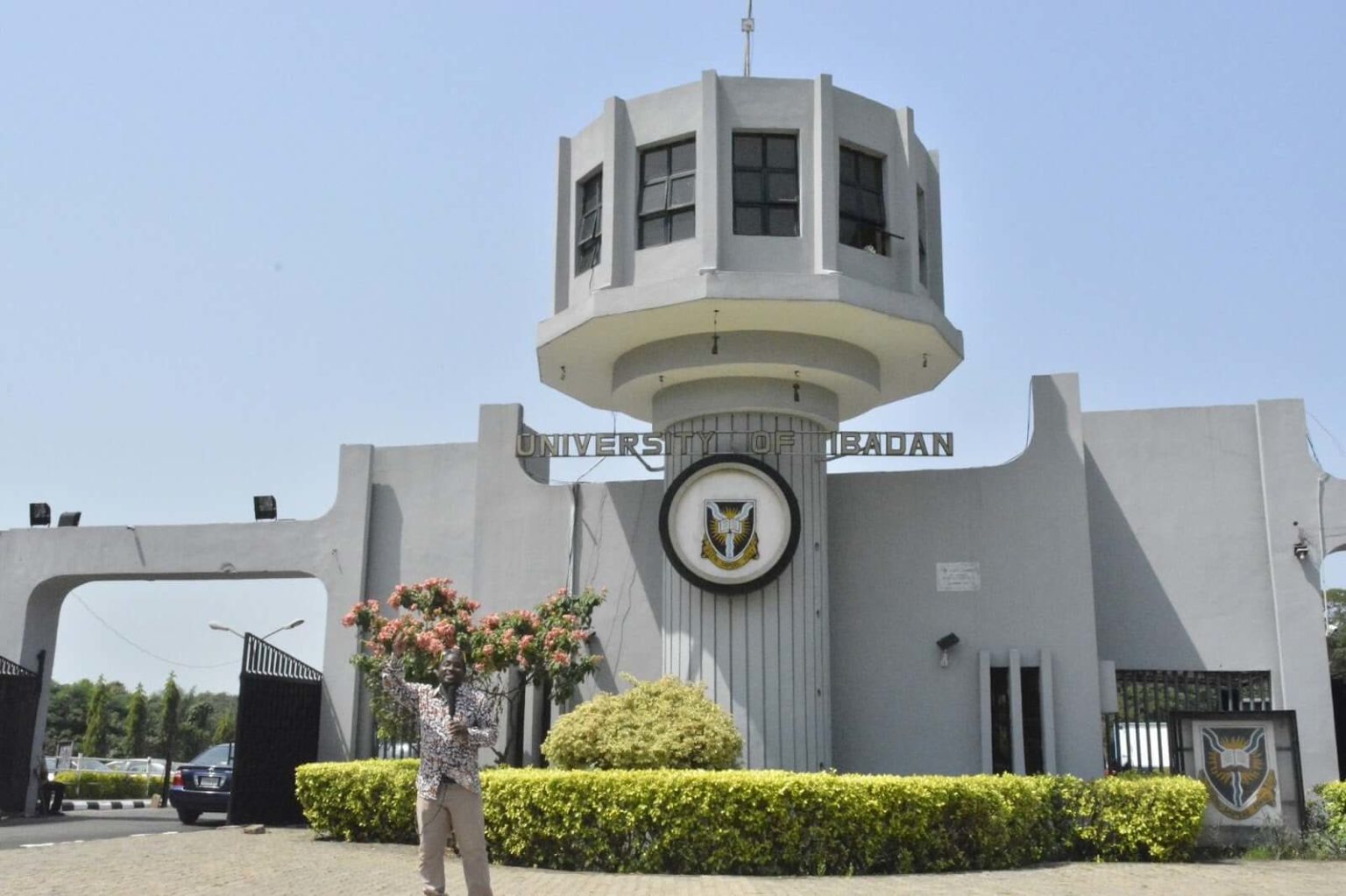 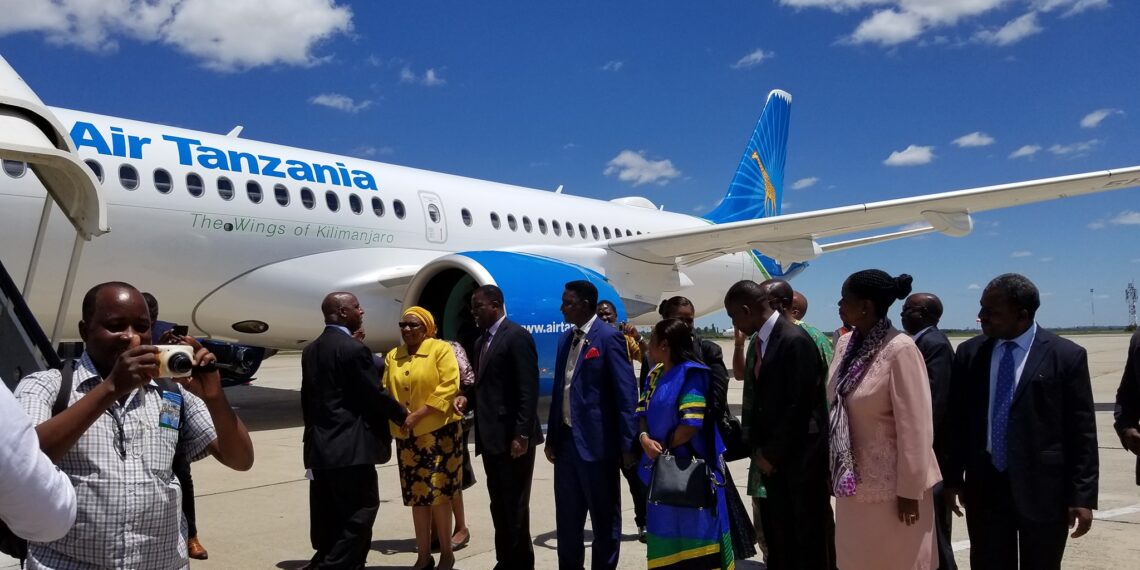 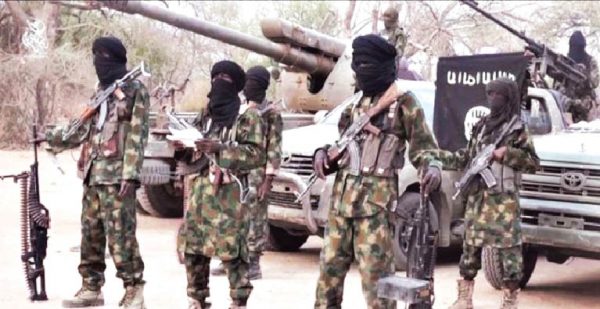