Factional Speaker of the Edo State House of Assembly, Victor Edoror, has warned state Governor, Godwin Obaseki, not to violate constitutional provisions, if he does not want to be impeached.

Edoror, who spoke to Newsmen after Wednesday’s sitting of his faction at an undisclosed address at the Government Reserved Area of the state, said the decisions taken at the sitting were binding, noting that if the executive refused to implement them, it would have grave constitutional implications.

When reminded that he had always maintained that his group was not out to impeach the governor, Edoror replied, “If they refuse to carry out our instructions, it has huge constitutional implications. I don’t think they can afford to make that mistake.

“We are not ready to impeach, unless they demand it by trying to flout provisions of the constitution. You cannot just impeach anybody unless he commits an offence

He praised members of the faction for a rancour-free deliberation, adding,” We received petitions, we deliberated and made pronouncements on issues of state importance.

He also assured the people of the state of quality representation and deliberation. The factional speaker said, “We are going to make sure that the people of Edo receive the dividends of democracy. We are not out to impeach anybody contrary to what is being peddled around. We are out to give legislation to the people and provide quality service. We have no ulterior motive.”

The group, while condemning the destruction of the Anthony Enahoro Complex of the State House of Assembly, said it was unsafe for members to sit there.

The faction also debated the petitions brought before it. It described as unlawful the removal of the chairmen of Etsako East, Esan West and Etsako West, saying their removal was an infringement to their fundamental human rights and abuse of office.

The Speaker also set up a five-man committee to investigate the matter and report back to the house.
The house adjourned to 18 August, 2020.

But another Speaker of the House of Assembly, Frank Okiye, said that the Victor Edoror -led group had no power to carry out any action or call for their resolutions to be carried out.
He described their action like a comic scene from a Nollywood movie, noting that Edoror and his co-travellers had no authority to carry out any legislative function

He said, “They have no power and nothing gives credence and authority to them. No one should listen to them. Whatever they are doing is merely a joke. I do not see how their resolutions will work and they must understand that section 99 has some criminal provisions so I still believe that they are just joking.

“But there is a point it will get to, we will invoke the relevant section of the law to deal with them. I still want to advise people not to bother themselves by what they are doing. Those nocturnal discussions cannot stand before the state.

“I have chronicled all that has been happening and I asked the public to disregard them and go about their normal duty. Their actions are merely comic scenes for a Nollywood movie.”

Also the governor’s Spokesman, Crusoe Osagie, in a chat with NAN, said “The Edoror group are not legislators. They are just a mere group of APC supporters who meet in Ize Iyamu’s living room. Their decision have no consequence on neither the governor nor our great state, Edo State.” 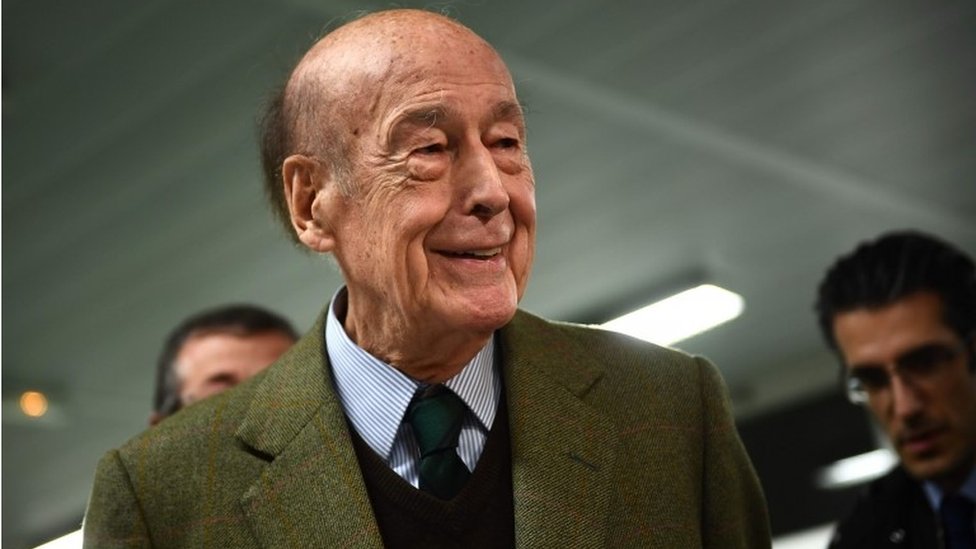