Right now, it will be very beneficial if the Hope Uzodinma led administration shuns irrelevant political battles and commits totally to the welfare of Imolites because the way it’s going, it seems the government seems not to have the welfare of the people at heart.

There is no justification for the near-total collapse of major roads in the state for a government that came into power at the peak of the dry season and had all the time to arrest the deplorable roads. The greatest disservice the Uzodimma administration has done is to subject Imo people to same harrowing experience they passed through the last rainy season.

Governor Hope Uzodinma has no excuse for allowing the Owerri-Orlu and Owerri-Okigwe roads to remain deplorable even when there was an ongoing remedial work on the roads in January when he came into power and besides that, there is nothing to excite about the Memorandum of Understanding the government signed with Julius Berger on the two roads.

The only thing that can pacify Imo people is seeing the roads tarred and not paper works.

What is happening on the major interlinking MCC Road and Naze-Nekede-Ihiagwa road, Owerri can only be described as an embarrassment. From Oparanozie Street to Relief Market Road, Chukwuma Nwaoha Relief Market Road, Assumpta World Bank Road, Assumpta Roundabout to Concorde Junction,  Dick Tiger- Egbu Junction road and Dick Tiger Aladinma Lake Nwaebere Road, they all look very dilapidated and broken down. The Naze-Nekede-Ihiagwa road was almost ready for asphalting before the Emeka Ihedioha administration was ousted. It is unfortunate that the road has gone worse six months after Governor Uzodimma took over.

At the MCC Road Owerri; he has destroyed access to people’s shops and residences in the name of constructing gutters and for four months, he has only been able to construct about 200 meters of gutters on one lane of the road. And this same government would commission revenue agencies such as ENTRACO, OCDA, IMSAA to go tax the same people that are not making sales due to bad roads.

The roads at Nekede/Ihiagwa road are one of the busiest roads in Imo state because they connect some major parts of the town including the renowned Federal University of Technology (FUTO), Federal Polytechnic Nekkede, the only Police Training College in Owerri, the renowned Bethel Seminary Primary and Secondary schools, other industrial business clusters including one of the biggest markets in Owerri – the Newly constructed Naze market built to replace the Douglas Ekeonuwa Market and a whole lot of other public and private establishments. The roads also constitute the major expressways to most villages and towns in the local government area including Umudibia Nekede, then Umuoma Nekede, Ihiagwa, Eziobodo, Okolochi, Emeabiam, Umuokpor, Umunoha, and Obinze.

Despite their importance, these roads present a very sorry sight to see because the present Uzodinma led Government has not deemed it fit to do anything about them. Even though the past Ihedioha led Government started some ground scale rehabilitation on the road during the dry season, Governor Hope Uzodinma couldn’t carry on with the project till the raining seasons came and worsened the condition of the roads further. Imo people do not deserve this.

If he really wanted to do something about these roads, he should have taken some actions when the state was under lockdown due to the Coronavirus mayhem.

Governor Hope Uzodimma needs to step up on his duties and do something about the terrible road work in the state before it deteriorates into something more difficult to handle. 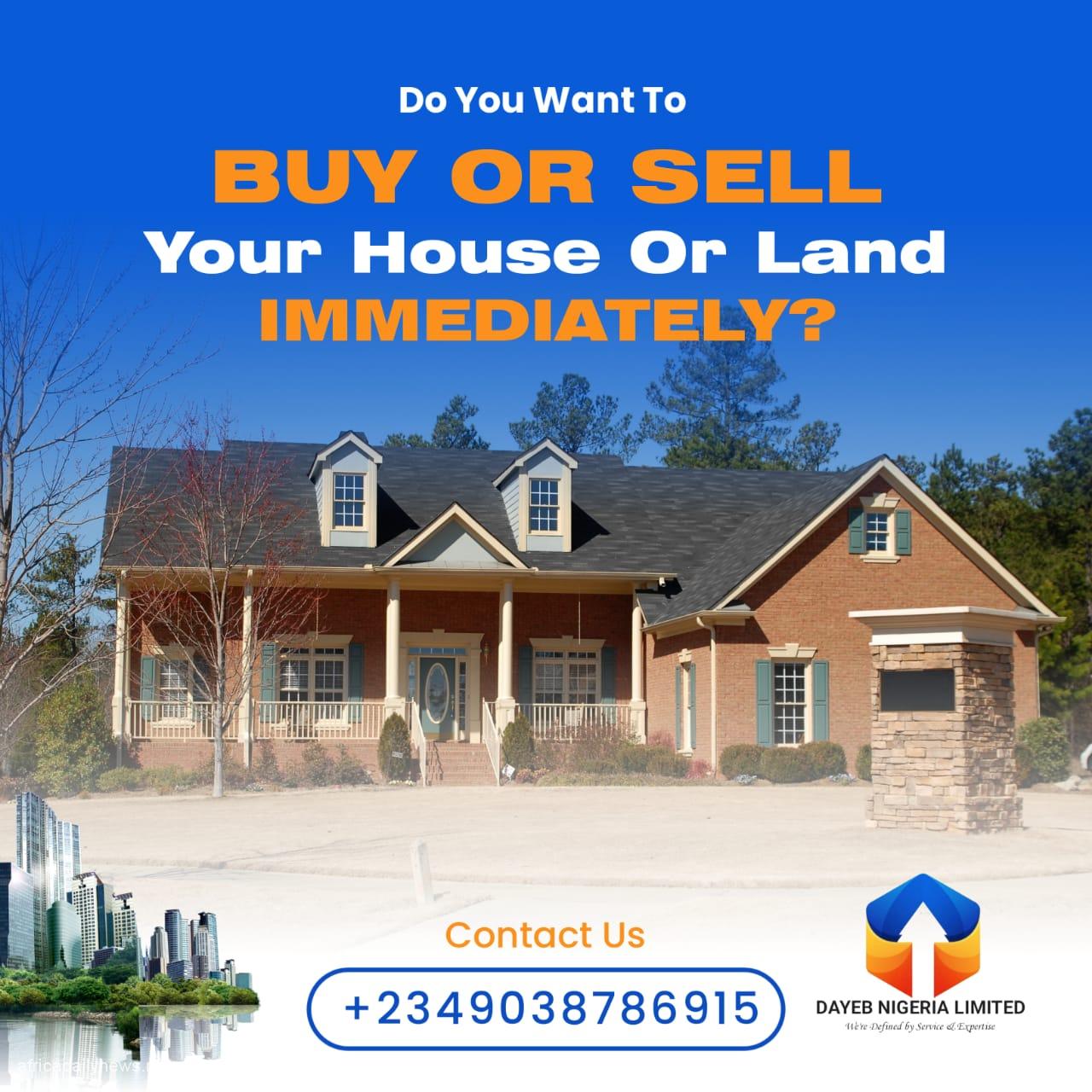