The party warned Edo people to forget Oshiomhole and the apology he tendered for his past statements about Ize-Iyamu, saying that he could not be trusted again.

The state publicity secretary of PDP, Chris Nehikhare who stated this on Monday in Benin, while briefing journalists, said Oshiomhole ought to be giving account of how he spent the state’s money.

“I think as a political party, Oshiomhole right now should not be campaigning but explaining what he did with Edo State money.

“For eight years, he took over ₦42 billion as security vote and nothing to show for it.

“Edo people are wiser and we want the people not to be intimidated and scared but whenever they are threatened, they should say that in September 19, our voter’s cards will speak for us, and we will vote PDP,” he said.

Commenting on the viral video of Oshiomhole’s apology to Edo people, Nehikhare said the former governor can no longer be trusted with his words.

“A few days ago, you are aware our opponents went to visit some known thugs and members of their party and called themselves tigers and lions. These people were encouraged, instigated and mobilized to attack Edo people.

“The essence of that video is to threaten, intimidate, frighten and scare Edo people so they do not come out to vote on election day. But we are here to tell Edo people that it is all a threat, the state government and security agencies will nip in the bud the negative plans they have.

“We also notice yesterday (Sunday) that the former chairman of APC, Adams Oshiomhole while apologising to Edo people, knelt down for forgiveness.

“We are not amused and we find it ridiculous that a man who stood on a podium four years ago to condemn his candidate for today.

“In 2008, he talked about ending god-fatherism, but we all know it was a ruse, as his present day actions do not suggest what he said then. He lies for a profession, he lies as a politician and shouldn’t be considered as a serious person.

“Edo people are wiser now, and we are determined to vote for someone that has performed.

“The Obaseki-led administration has made reforms in all sectors of Edo state. The judicial workers are satisfied, salaries and pensions are paid as and when due.

“These are what make a government, not lies, thugs that they used to harass and beat up bus drivers as they manage to make a living to take care of their families.

“This is a government that is compassionate and ready to serve Edo people for another four more years.

“You also know that the PDP has always condemned intimidation, thuggery and violence, and the governor has come to join the party whereby all these things match up with his philosophy.

“Edo people must stand up, come out and vote for a party that is in order,” Nehikhare stated.

When contacted for reaction, Mr. Victor Oshioke, spokesman to Adams Oshiomhole, said the former national chairman of APC should be commended for his courage to tendered the apology.

He also absorbed Oshiomhole of financial impropriety, noting that security under Obaseki’s administration does not compare with the situation during his predecessor’s time.

According to him, “It takes courage for a man to accept courage that he made a mistake and apologised. He is a man who takes responsibility for his actions, apologises and asked to be forgiven.

“The problem with Obaseki is that he cannot take responsibility for his failures, and that is why he keeps failing.

“We campaigned for Obaseki for the purpose of continuity but since his assumption of office we saw that he came to destroy not to continue where Oshiomhole stopped.

“So, we want somebody else who will continue from where Oshiomhole stopped because Obaseki has nothing to show for the four years he has been here.

“Oshiomhole’s apology should be accepted because there is nothing on ground to justify Obaseki being trusted for re-election. 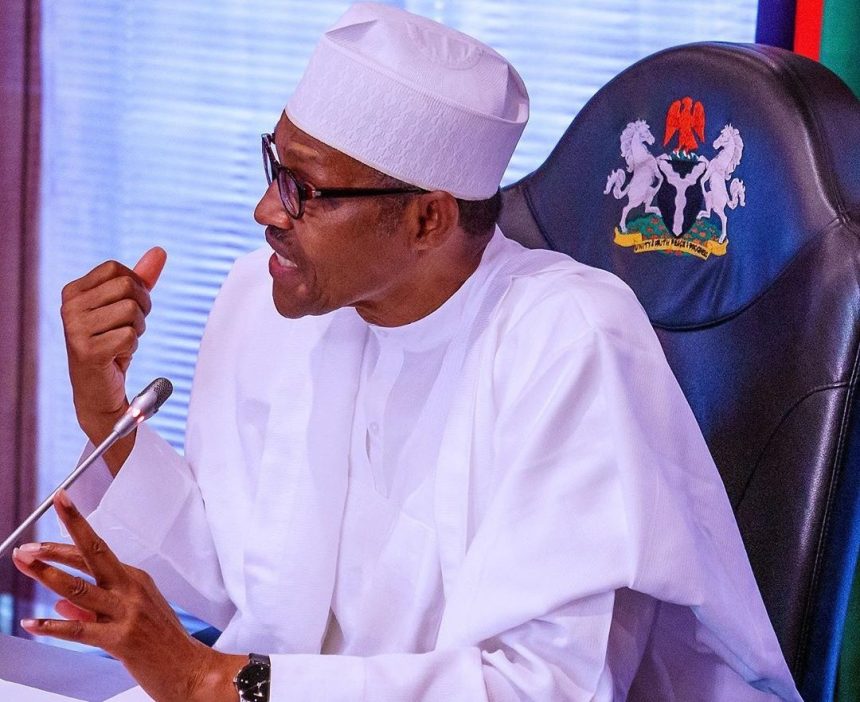 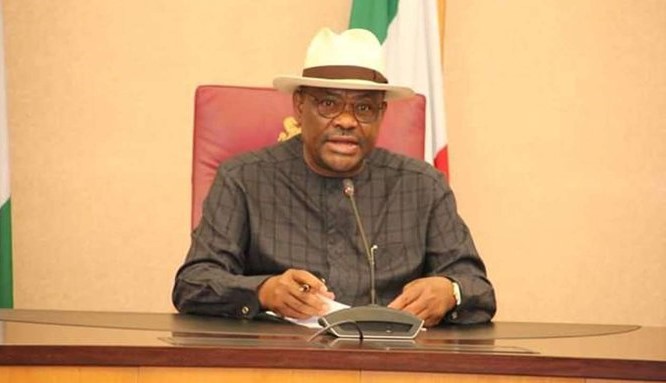 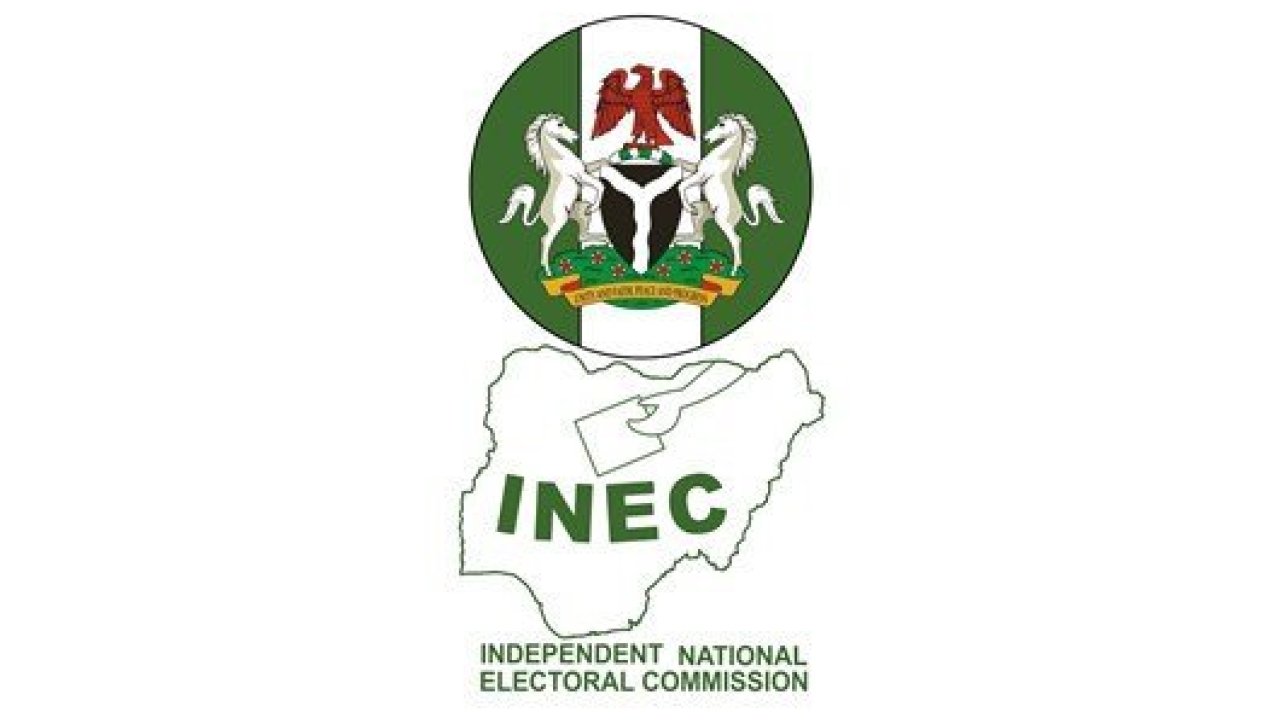 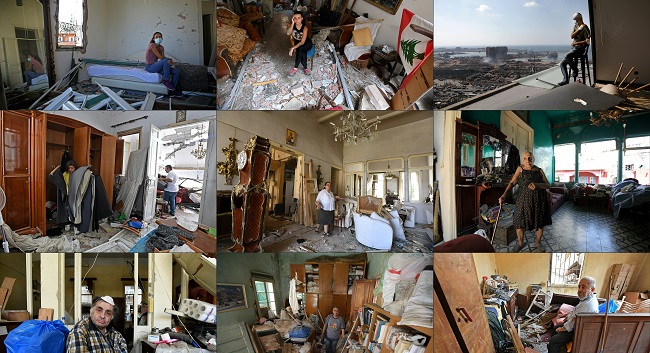