PDP Insists Magu Must Answer To Allegations Of Corruption

The Peoples Democratic Party (PDP) says Ibrahim Magu, the suspended acting Chairman of the Economic and Financial Crimes Commission (EFCC), must be made to answer for alleged corruption and violation of rules.

PDP, in a statement issued by Mr Kola Ologbondiyan, its National Publicity Secretary, in Abuja, said that Magu must also answer for allegations of victimisation of Nigerians and stealing of recovered funds for which he has been suspended.

“There are insinuations in the public space that the indicted EFCC boss was also harassing certain judges to get a conviction on cases.

“Similarly, there are several cases of officers and ranks of the commission whose employment in the service were unjustly suspended or terminated,” Ologbondiyan alleges.

He added: “The PDP also wants an investigation into the alleged connection between the indicted EFCC boss and certain judges handling EFCC cases.

“What Nigerians expect at this time is for the Federal Government to ensure Magu’s prosecution in court.

“Nigerians expect the government to take necessary and decisive steps to restore the integrity of the EFCC.

“This should be done by ensuring that Magu’s replacement as EFCC Chairman is thoroughly screened to avoid a similar development in the future. 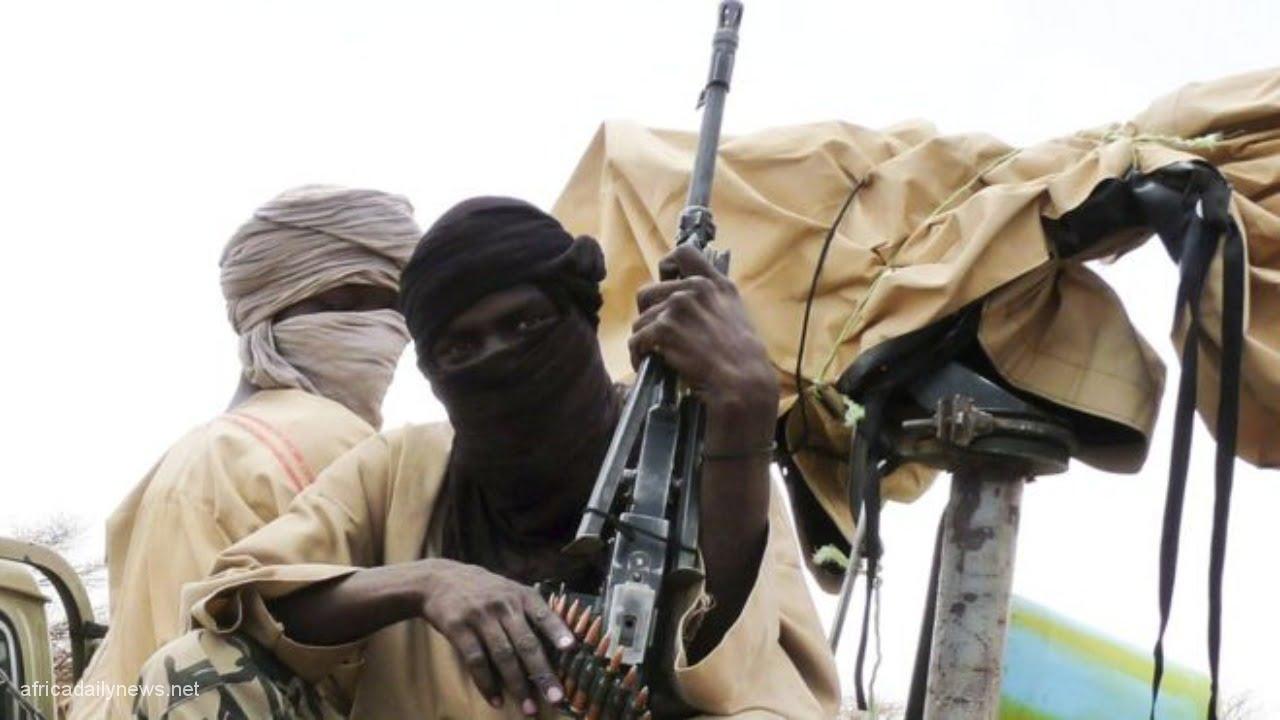 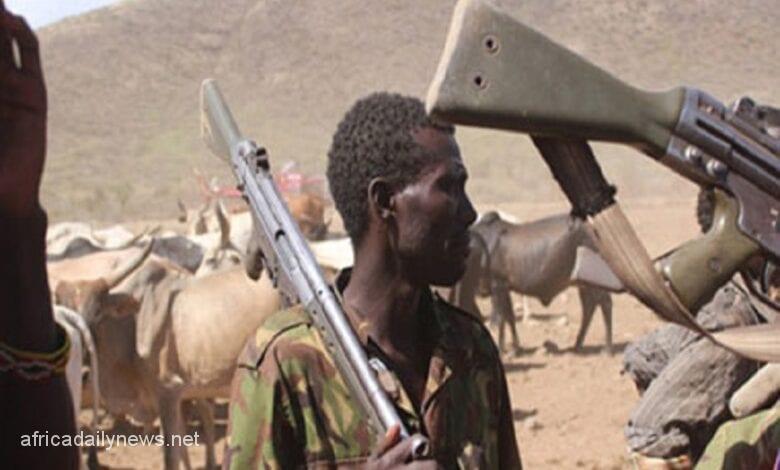