Teenager Tests Positive For COVID-19 After 4 Men Gangraped Her

A 16-year-old girl, Aishat, who was gang-raped by 4 men at a motor park in Ijesha, Surulere, has tested positive for Coronavirus (COVID-19).

According to reports, she is an indigene of Oyo state and on her venture for greener pastures, got raped when she took shelter in a bus at the motor park. in Ijesha, Surulere.

She explained that a guardian took her from her parents in Saki, Oyo state and promised to help her find a job.

However, the woman abandoned her at the motor park in Lagos, claiming she was coming back. For days, Aisha said she roamed around motor parks leading to the unpleasant event.

Meanwhile, she claims that she can identify the four men who raped her.

Pregnant and homeless, she was later referred to welfare workers.

Aishat was directed to the Mother and Child Care Centre in Gbaja, through the Ministry of Women Affairs, where her case was first reported. There, she had her baby girl via caesarean section. Unfortunately, Aishat wasn’t producing breast milk after the birth of her child.

After the birth of her child, the plan was to take her to one of the government shelters in the state but the management of the centre insisted that a COVID-19 test be conducted on her first.

The COVID-19 test result came out positive and she was transferred to the Gbagada Isolation Centre instead.

Those who came in contact with Aishat were asked to undergo Coronavirus test.

8 of the hospital staff reportedly tested positive and have been asked to go to the isolation centre. 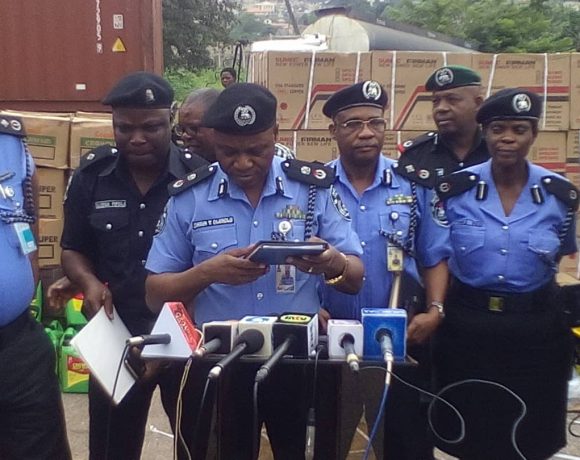 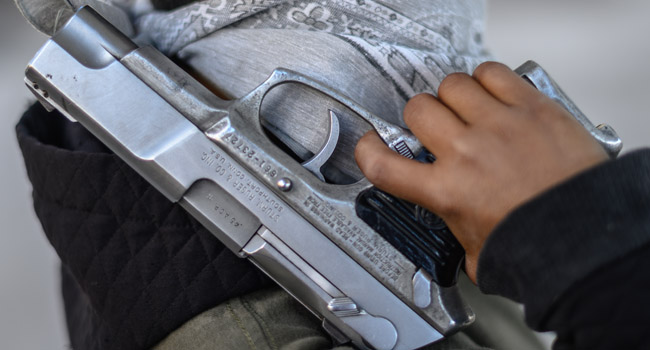 Two Dead, 14 Injured In Shooting At US Party 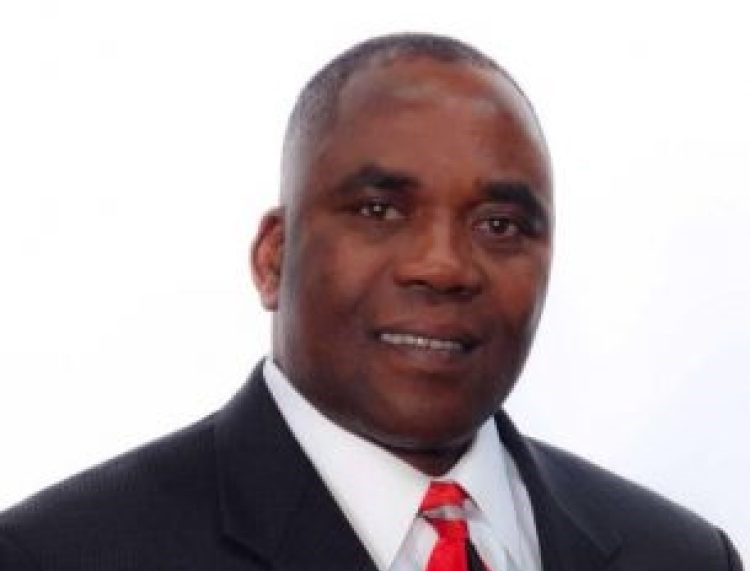 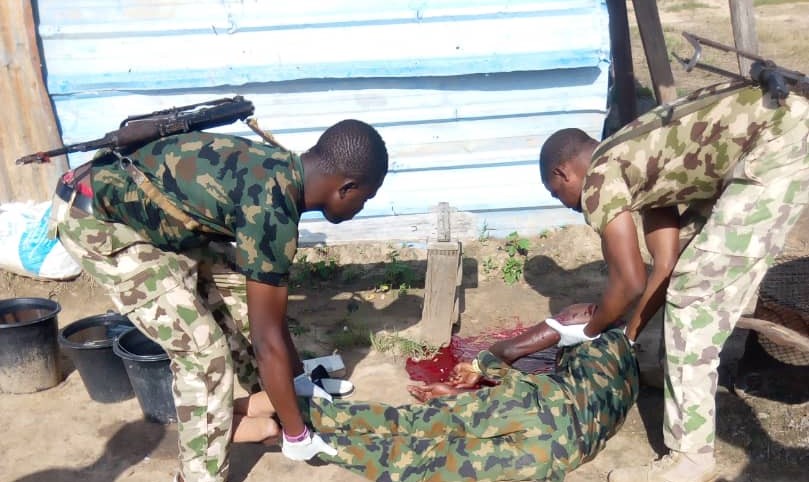 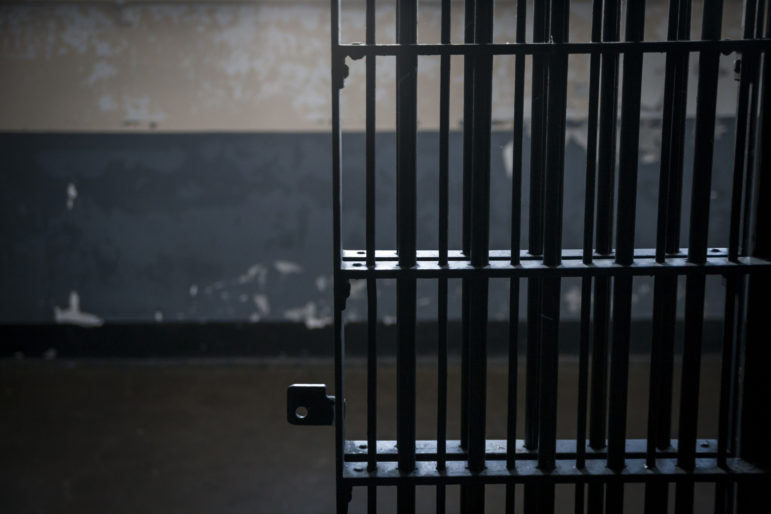 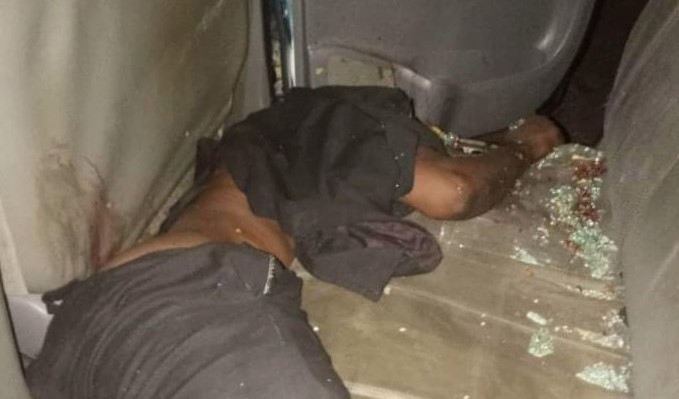 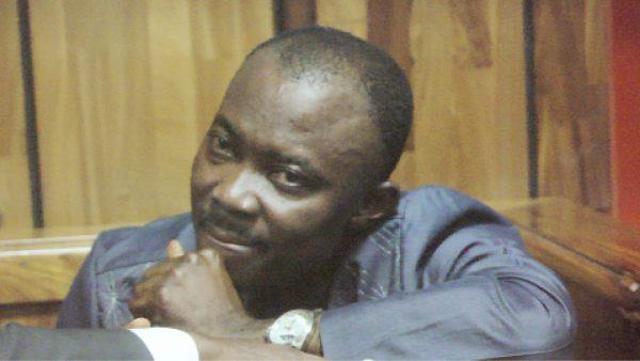 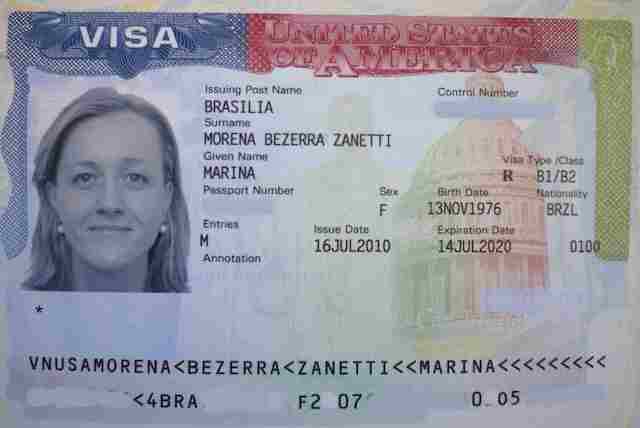 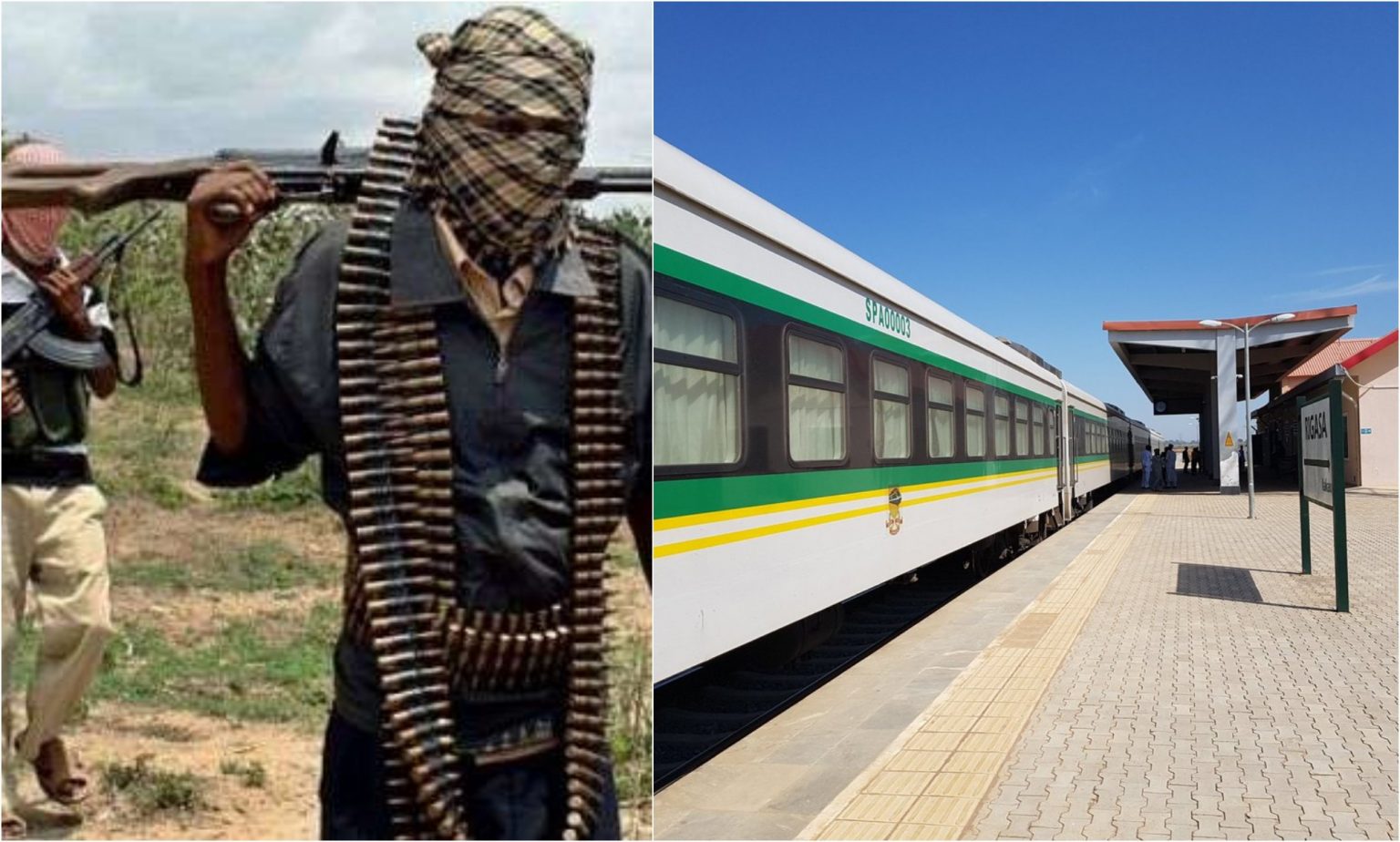