The Bill which is listed 5th on Tuesday’s Order paper is the first legislative activity Orji will be carrying out since his release from the Correctional Centre where he spent six months.

Having been listed and read by the Senate leader at the plenary, the bill has scaled first reading by the legislative rules, awaiting its second reading.

It couldn’t be confirmed immediately if the former governor of Abia State was bringing his experience to bear in the proposed amendment, but it would be the first time an attempt is made to amend the law since it became an Act in 2015.

Moreso, the provision of the Act which the senator is seeking to amend is not yet known until he leads a debate to that effect at the expected second reading. 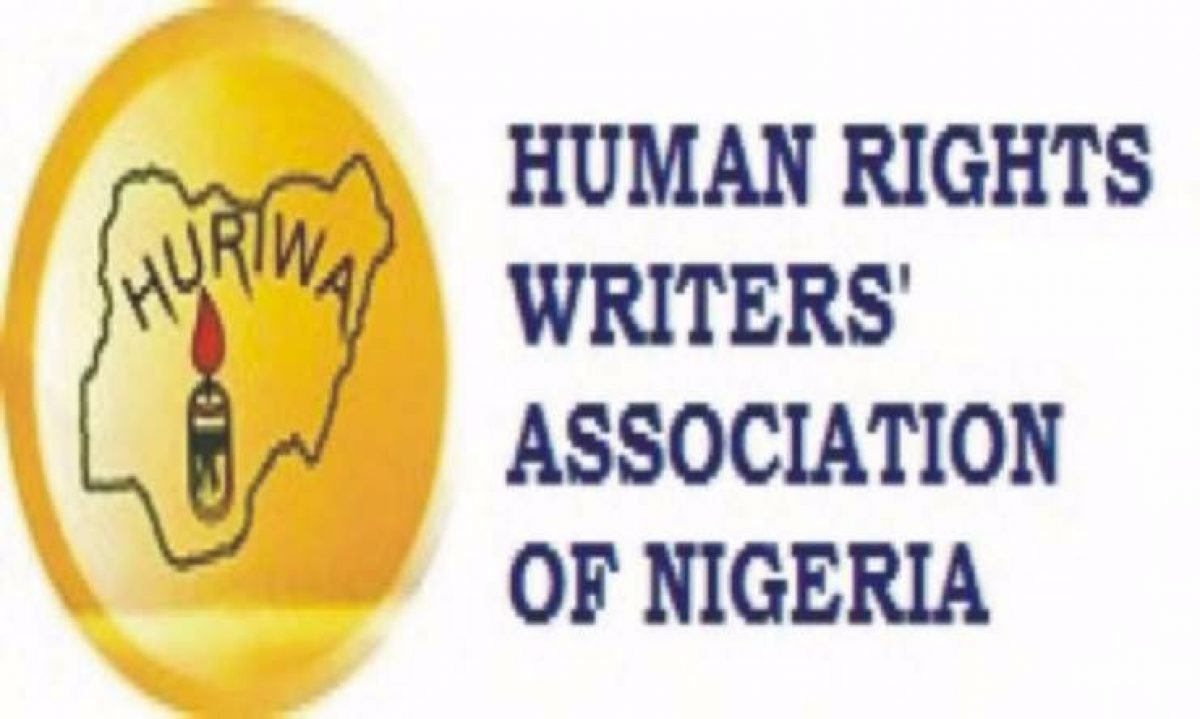