The IPOB leader stated this in a statement signed by the group’s spokesman, Emma Powerful.

Kanu in a statement titled, “Finally, the reason why they initiated Operation Python Dance and proscription of IPOB becomes very clear.”

The separatist leader said the more Fulani herdsmen kill the people of Abia State and Southeast, the more governors of the region give out more lands.

According to Kanu: “Abia State, from God’s state to Miyetti Allah owned cattle market. Mind you, Lokpanta, in the same Abia, is now a full-fledged Fulani town.

“The more Miyetti Allah terrorists kill us in our land, the more of it the so-called governors are prepared to give to them. What a sick sad joke.

“When the history of Fulani terrorist conquest of Igboland is written in the next 100 years, it will be recalled that a certain group of men called Ohaneze Ndigbo and a band of traitors working for the Caliphate sadly referred to as Igbo governors plotted the Islamic takeover of the land of their ancestors.

“All the Fulani terrorists did was to promise each South-East state governor the same unrealizable slot of Vice President of the Nigeria Republic.” 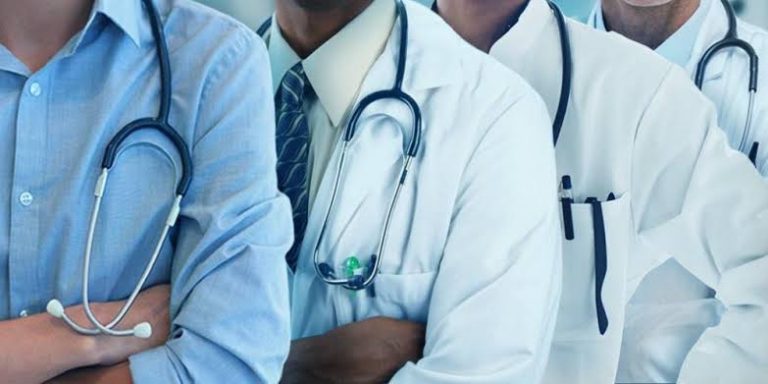 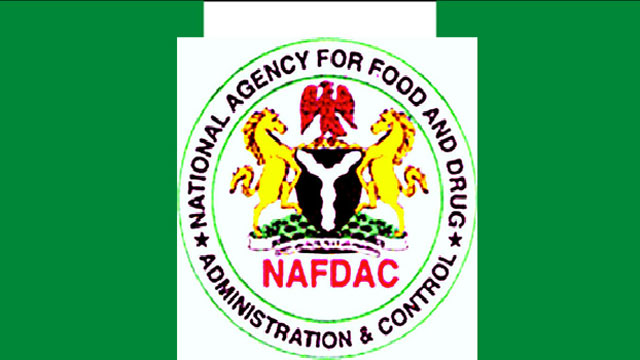