A frontline aspirant for the All Progressives Congress, APC, guber ticket in Edo State, Pastor Osagie Ize-Iyamu has dismissed claims that he is not a member of the party.

He said those disputing his membership of the party were only engaging in fruitless exercise.

The Pastor had reportedly emerged as the APC consensus candidate for the State governorship election.

Reacting to the development, the chairman of the forum of APC chairmen in Edo State, Elder Benjamin Oghumu, on Thursday told journalists in Benin City that Ize-Iyamu was not a member of the party in Edo State, hence, there was urgent need to reject the acclaimed consensus, which is totally without foundation.

However, Mr. John Mayaki, the Director of Communication and Media to Osagie’s Campaign Organisation in a statement on Friday, said the Pastor was one of those who not only formed the APC but drafted the constitution of the APC.

He said “It is quite unfortunate that many of these people don’t read, they have not sat down to even read the APC constitution.

“The APC apart from being a progressive party was deliberately formed to be a mass organisation and one of the things those who drafted the APC constitution (including Pastor Osagie Ize-Iyamu) did was to make it easy for Nigerians, irrespective of who they are, to be able to join the party like the APC without people like these renegades trying to put hurdles in their way.

“Politics is a game of numbers and ideally, you would want to welcome people to your party.

“If you look at the constitution of the APC, article 9, you will find out that, unknown to them, you can go to your ward and register or you can even do online registration and the essence of this is to ensure that nobody is deprived.

“When Pastor Osagie Ize-Iyamu among others were putting the party together, the Governor, Mr. Godwin Obaseki was not there and nowhere to be found; so how do you expect a man who should be a beneficiary of a house that he helped to build be stopped from gaining access into the house?

“However, knowing the rules, Pastor Osagie Ize-Iyamu went to his ward chairman, Mr. Ogbebor in Ugboko ward in Orhiomwon to say himself among his teaming followers were coming back home, and he was given the party card.

“The party chairman brought him a party card and the day he was declaring, he raised up his card and said ‘gentlemen, what I am doing is just a mere ceremony’ but the truth about it is that he has actually gone to his ward to register, he openly tendered his party card and they were shocked.

“What these people don’t understand is that in the APC constitution, there is even an alternative which is the online option and so, Pastor OsagieIze-Iyamu applied.

“Nobody can quarrel with the online registration because he has the slip, the registration number, his name is on the portal of the party.

“Again, unknown to these renegades, Pastor Osagie Ize-Iyamu does not really need to rely on that card because with his online registration, nobody can challenge his membership of the party.”

“What they are doing is an exercise in futility,” he added. 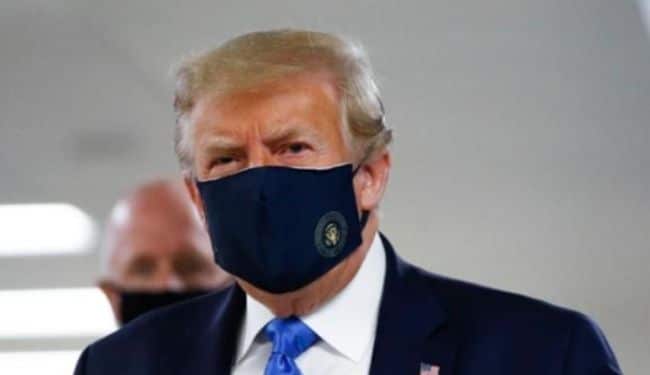 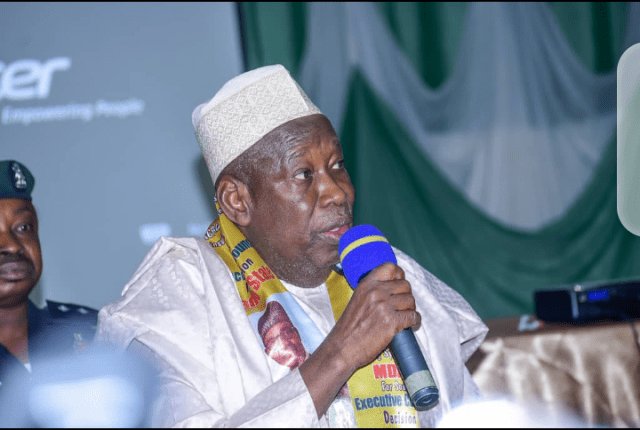 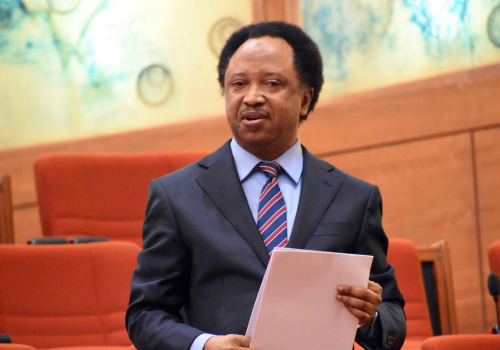 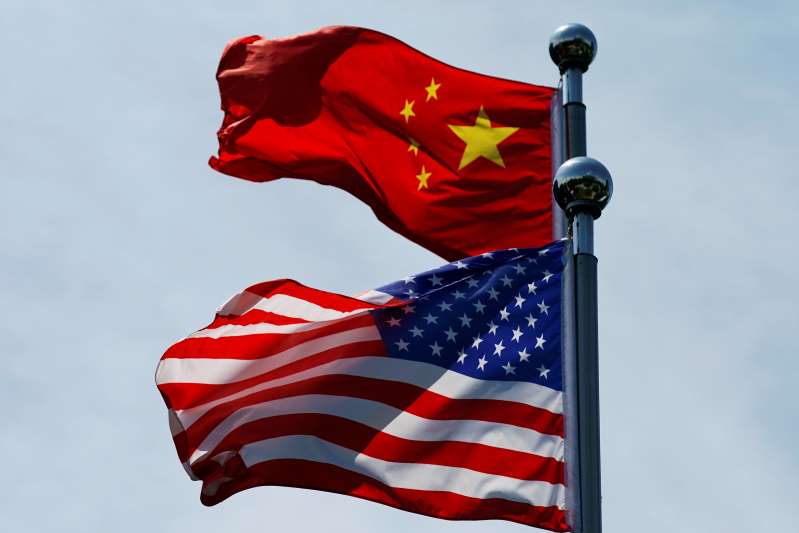