The six-month agreement expires in just one week.

Shanghai Shenhua have rejected United’s requests to keep Ighalo at Old Trafford for another three months.

The Chinese Super League have asked Ighalo, to rejoin the club to prepare for the start of the delayed season.

Unless United can make a late breakthrough in negotiations, Ighalo will return to Shanghai when his loan ends next Monday.

The 30-year-old scored four goals in eight matches before the COVID-19 shutdown and resumed training with the United squad at Carrington last week.

Although he would prefer to finish the season in England, Shanghai have the final say and are determined to get Ighalo back. 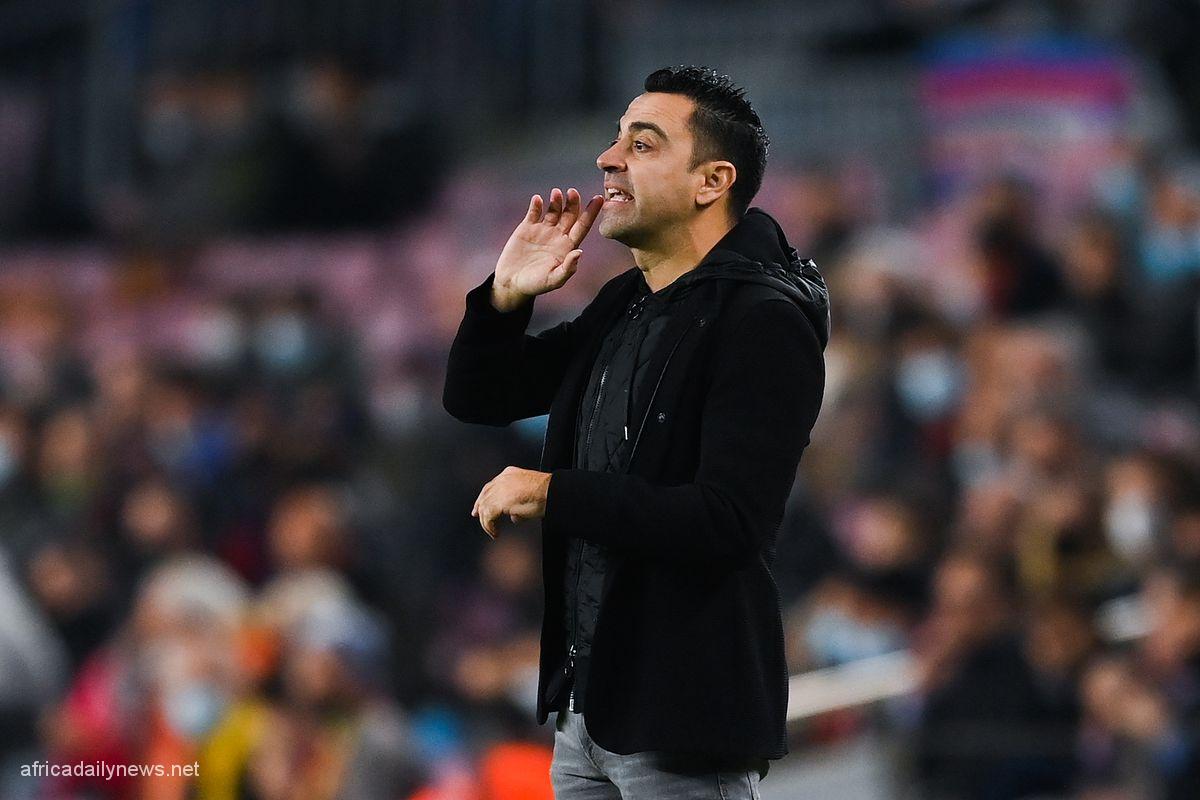 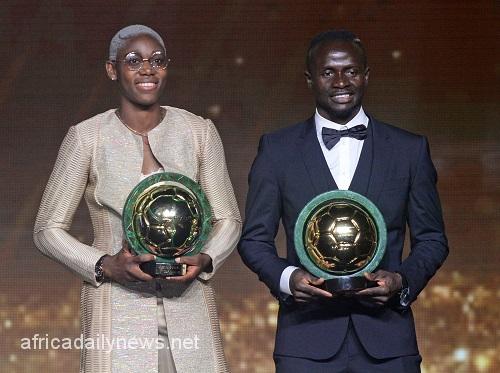 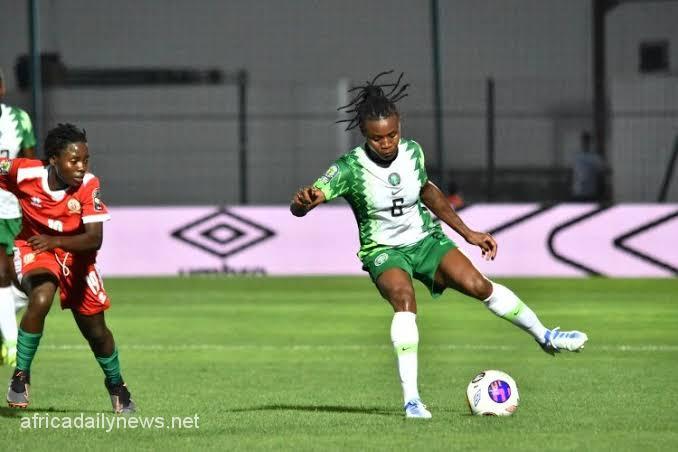