Ben Ayade Weeps As He Abolishes Tax For Poor People

As part of COVID-19 palliatives and in furtherance of the State tax exemption law, the Cross River state governor Sir Ben Ayade on Wednesday inaugurated the anti-tax Agency with a charge to ensure small that scale businesses and peasant farmers enjoy tax holiday.

He insisted that the poor must be protected.

He said it better for him to “task my brain” than to expect tax from people who are still struggling.

The governor said as he went round the state, he noticed the level of poverty which has made some people to stay in mud houses.

“This is not Ben Ayade, this is not my nature,” the Governor said. “I am not wired for this insensitivity to a weaker person.

Ayade, who broke down in tears, said: “I never knew that five years as governor, there would still be people living in thatched houses in Cross River. I almost cried because I knew how prepared I was but it didn’t end the way I dreamt for the state. I wish God would intervene because I really wish I could help. It’s very painful.”

He said if it pleases God, He should take his wealth so that other people in the state could be rich.

Members of the Agency include Bishop Emma Isong who is the chairman. Rev.Fr Julius Ada is the Secretary. Others are Pastor John Ekpenyong and Rev. Sister Patricia Olom

The governor frowned at the activities of illegal tax consultants who he said impose unnecessary tax on the poor and vulnerable in the state and urged members of the Agency to immediately swing into action.

“We charge you to ensure that the poor masses of Cross River State and the small business owners do not come under the harsh hands of the desperate search for money by tax consultants”, Ayade told members of the Agency which is comprised of Christian clerics.

Continuing, he further implored the members:

“Your responsibility from today going forward is to put and end to illicit taxes on people. We have a tax law here that prescribes the people who are exempted from tax. All those categories of people and those that from time to time will be so announced by the Governor, including every single hotel that has less than 50 rooms in Calabar and the whole state, today are exempted from payment of taxes.

“We have exempted all Okada riders, taxi drivers airport taxi drivers, small saloon owners, small catering and restaurant points popularly called mama put. All those people who sell basic things struggling to earn a living, they have been exempted today from paying tax. We have exempted them because it is better for me as a Governor to rather task my brain, than to tax my people.”

He said he was not interested in generating income from all sources, including imposing tax burden on the small scale business and service providers.

“My governance does not entail that income must come from all sources. If we don’t have enough why do you put pressure on that your brother or sister whose situation is much worse? Why do we expect that people who don’t have scholarship for their children, struggling to pay school fees, struggling to get uniforms, struggling to secure their small businesses, struggling for water, struggling with power and government is providing almost nothing, why do tax them? I think it is injustice.

“Anyone who comes to you to demand tax, you have a right to say stop, the Governor has said we should not pay tax and if we have to pay tax, then let me contact the anti-tax agency to tell us whether we fall under the category to pay tax or not.”

He urged members of the Agency to take their assignment seriously as all eyes are on them:

“I charge you to take this task very seriously. I want to hear you everyday on radio and tv listing those who are to be exempted and telling them what to do if any tax consultant or any person comes before them. I have abolished tax consultants at this category. No tax consultant is allowed and I give you the powers to arrest any tax consultant you see and we will try him under the Cross River State Tax Exemption Law and jail him for putting pressure on already pressurized people. 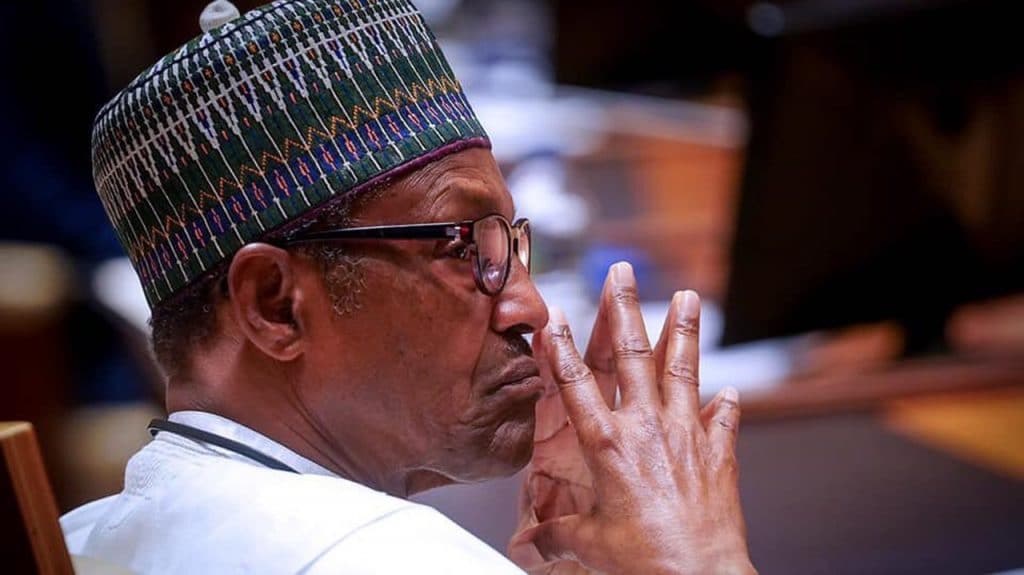 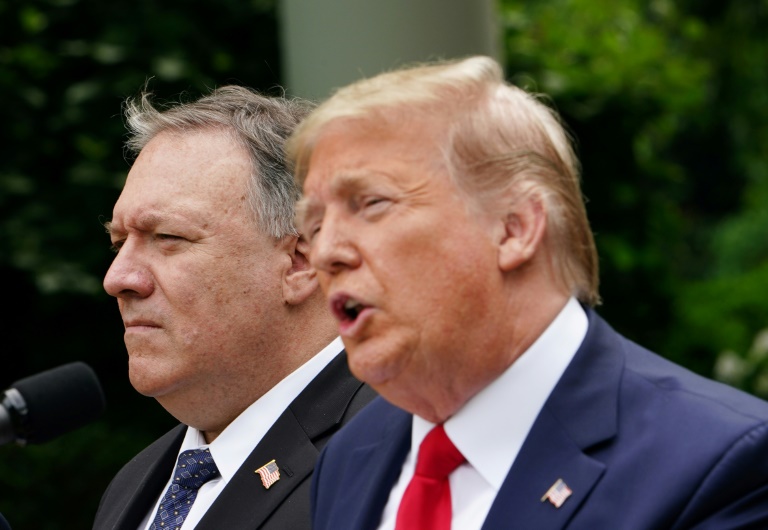 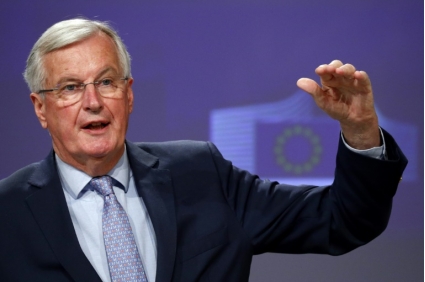 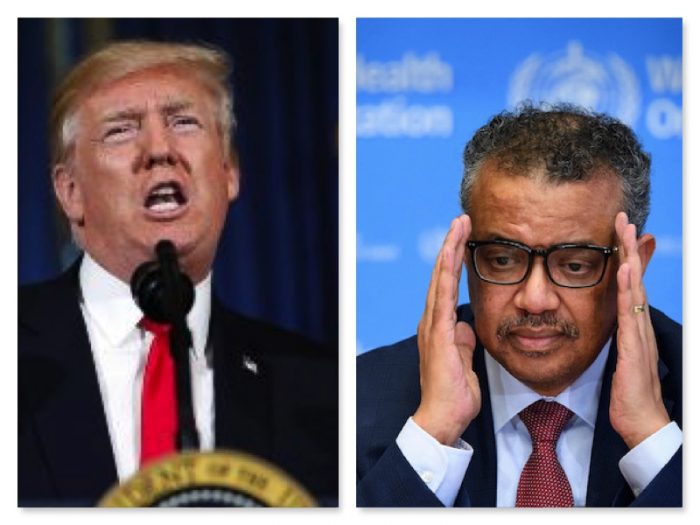 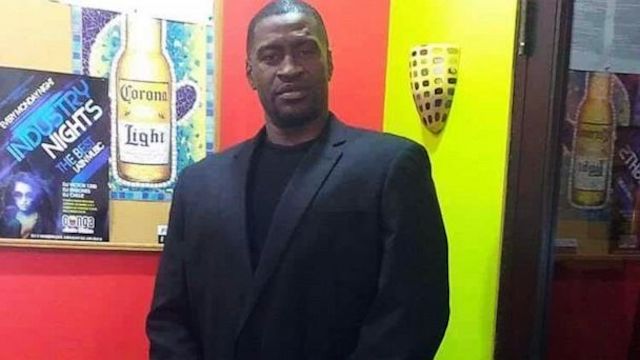