In a statement by its Publicity Secretary, Emma Power, in response to the attack on Kanu by MASSOB, IPOB noted that imprisonment, exile or death await all freedom fighters.

IPOB alluded to the biblical story of the old testament when Moses escaped from Egypt but later came back to deliver his people from slavery, describing Chief Ralph Uwazuruike, MASSOB leader, as a jester.

IPOB said that Chief Uwazuruike and MASSOB were inconsequential, adding that they do not know what freedom fighting is all about.

“That our leader, Nnamdi Kanu being outside the country does not mean he is a coward, he is there preparing the coming of the new nation and the new nation is about to come and Uwazuruike is there playing to the gallery. That he is registering our Biafra in UNPO, is making jest of himself,” IPOB said.

“Uwazuruike should be told in clear terms that Moses ran away when the Egyptians were after his life and at the end, he led the people of Israel out of Egypt to the promised land.

“Freedom fighting, it’s either you are in prison or in exile or you are dead. 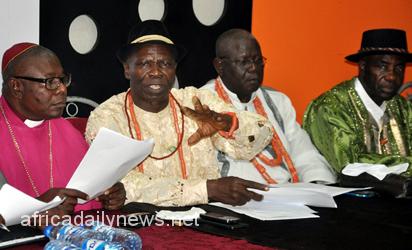 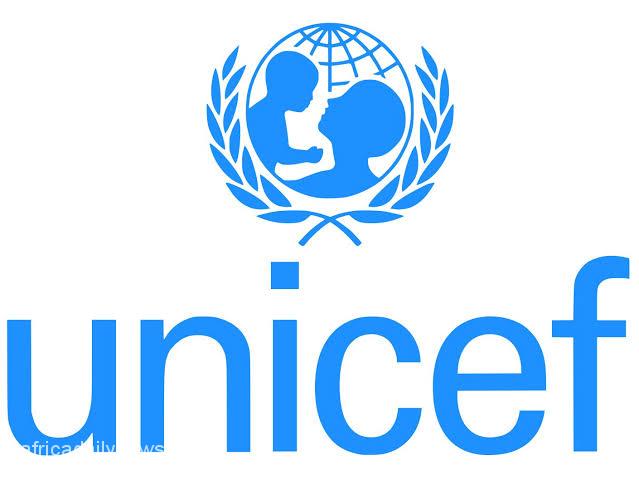 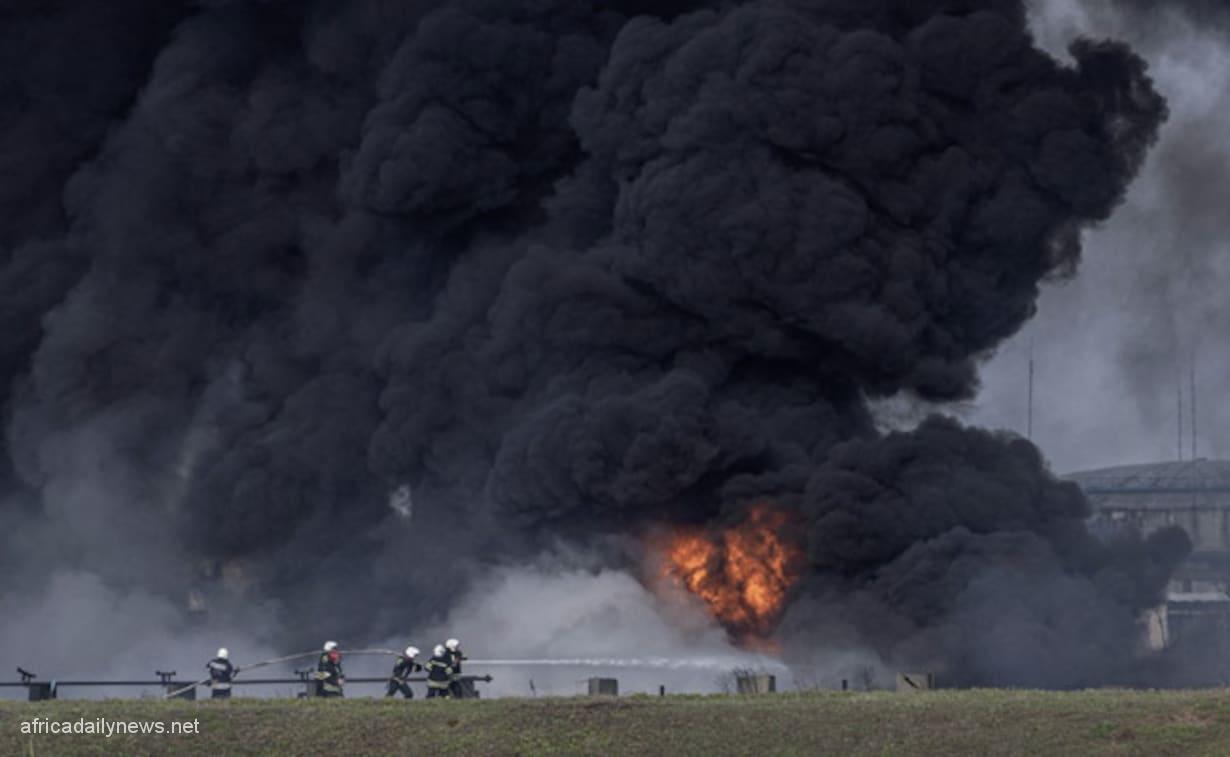 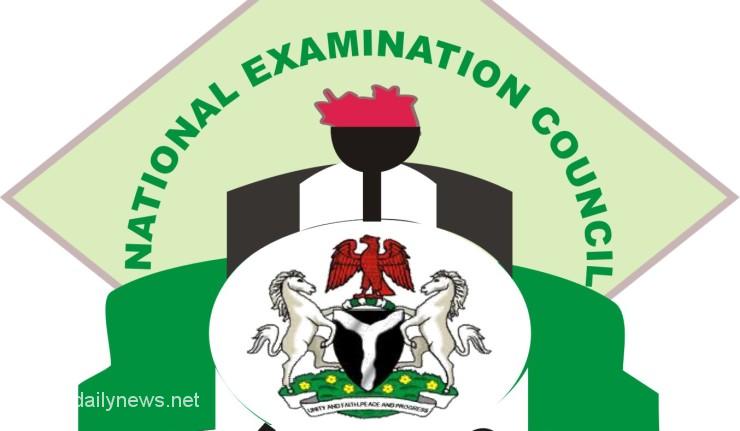 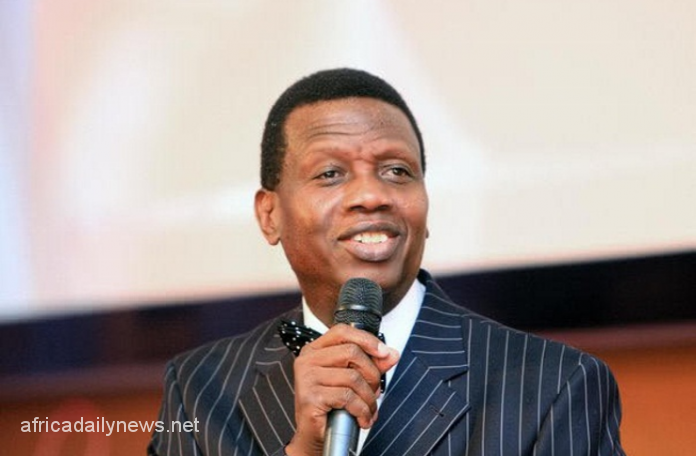 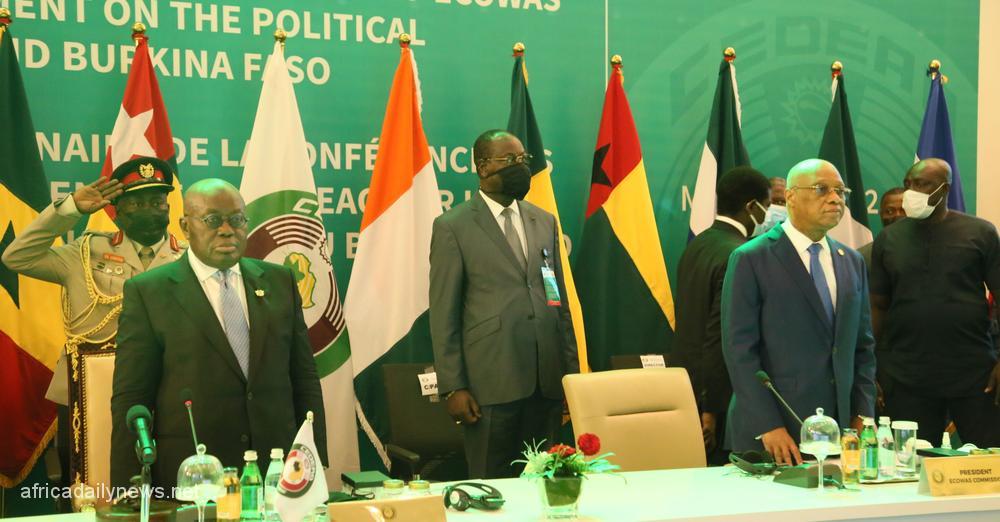