We Smuggled Our Leader To Cameroon For Treatment – BNYL

Biafra Nations Youth League, BNYL, has revealed that its National Leader, Princewill Chimezie Richard who recovered from the Coronavirus disease was smuggled into Cameroon where he received treatment.

The group, which yesterday boasted that it has access to Cameroon despite President Muhammadu Buhari’s lockdown order, said its leader was not treated in a Nigerian hospital.

The group, through its Chief Press Secretary, Richard Dianabasi Odung said that Princewill was handled by medical experts in the English speaking region of Cameroon where he was moved to.

It said it was in a panic that the Nigerian government could manhandle its leader knowing that he is a Biafra separatist.

“When he complained of fever and headache, and at the same time coughing, we quickly understood it was the symptoms of the virus.

“It was a very terrible situation, knowing that there was a lockdown, we were afraid that the FG would take advantage of his health, at that period he was in Cross River so those that moved him used ashes all over their hands to avoid being infected.

“We passed through the creeks of Bakassi on a speed boat and smuggled him to the Indian division in Southwest Cameroon where he was tested and the result came out to be positive.

“We give glory to God that medical experts in the Anglophone region took very care of him. He eats more vegetable soup while in Isolation.” 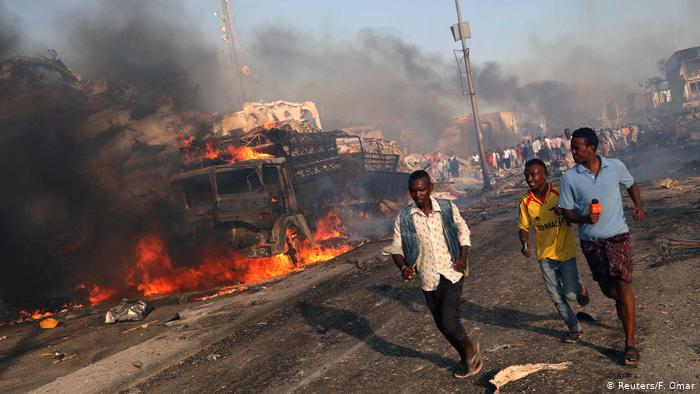 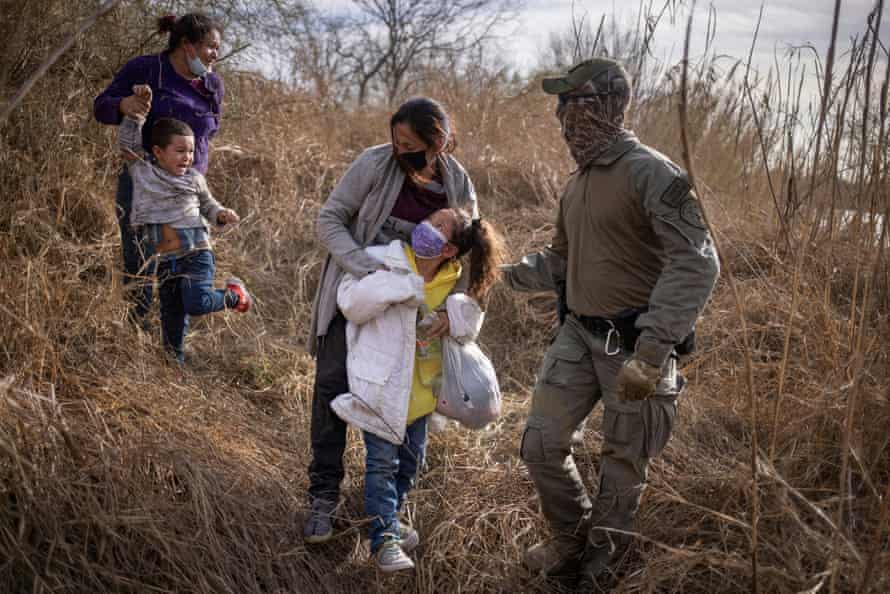 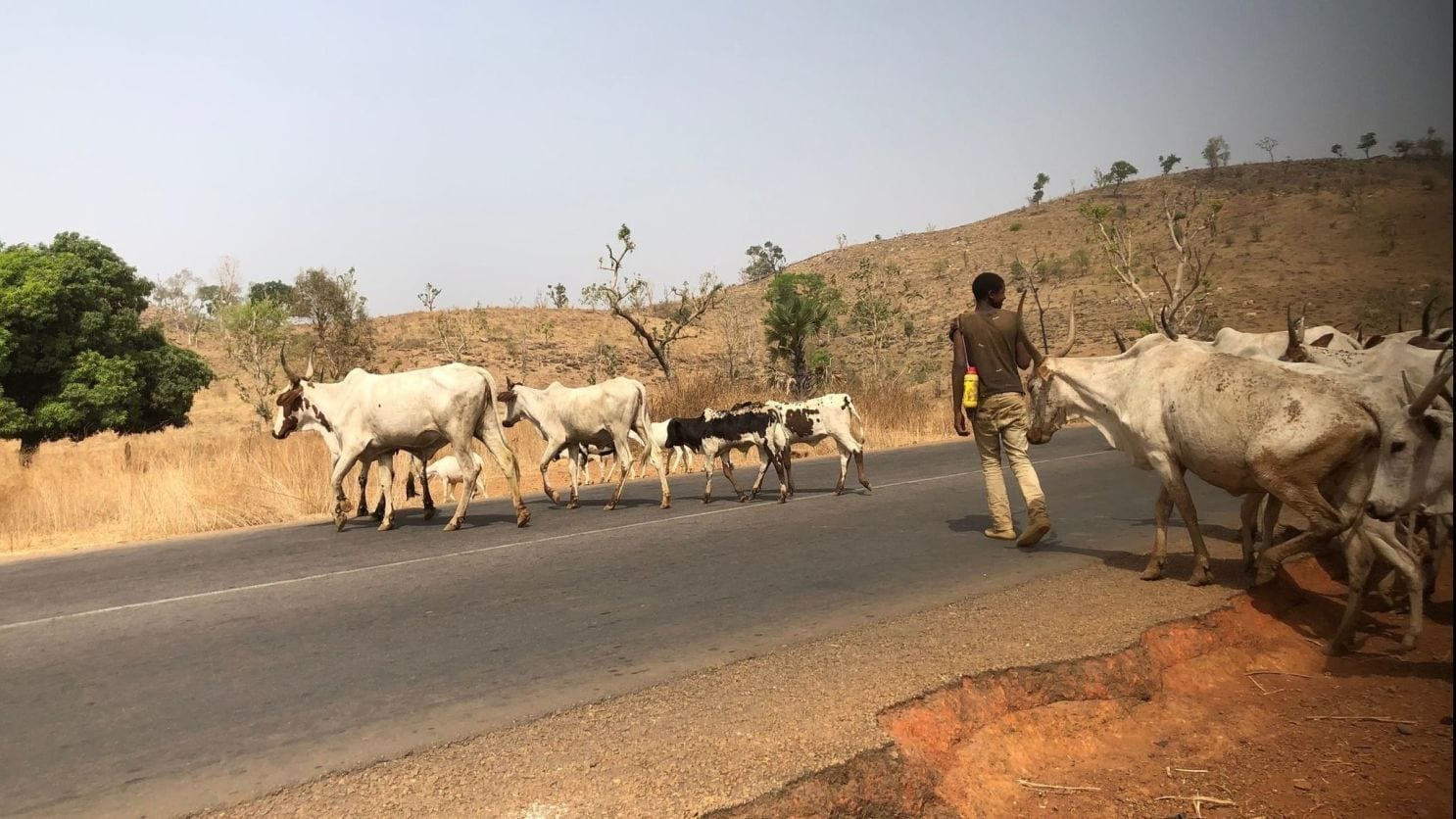 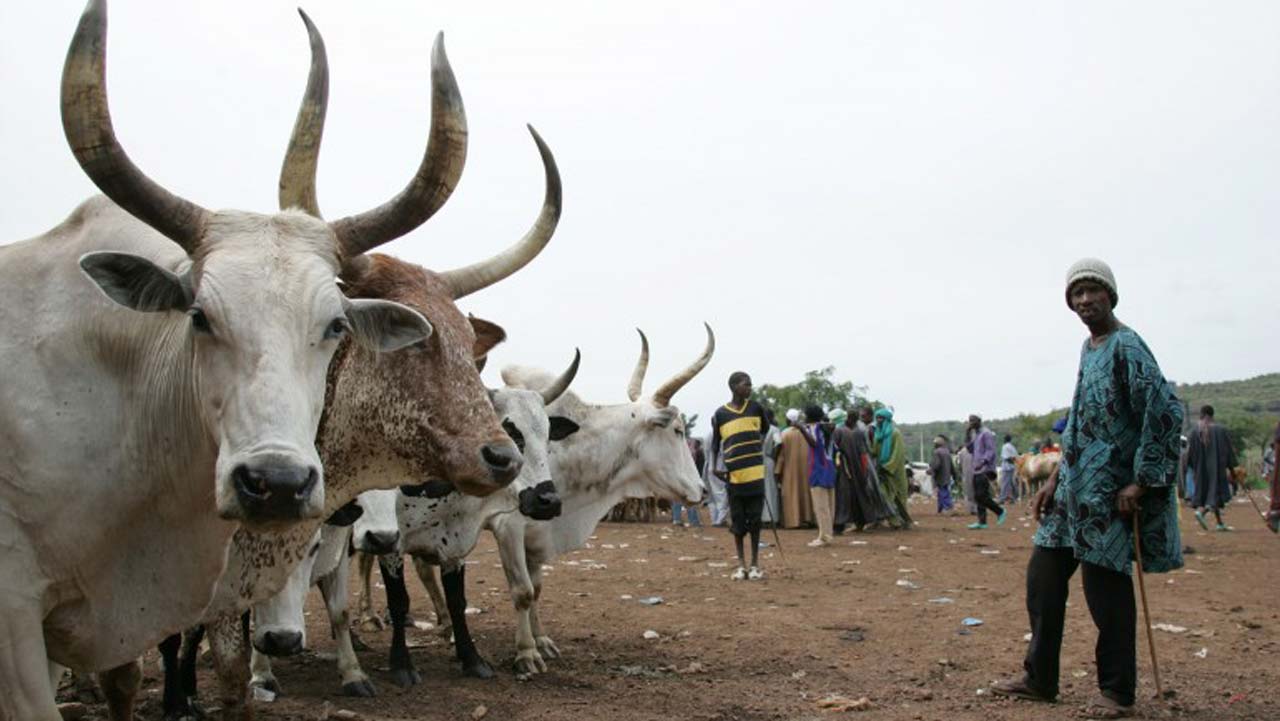 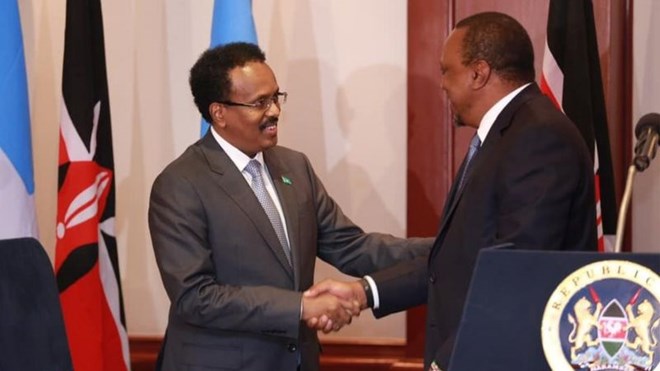