It was learnt that residents of the affected communities have since formed vigilance groups to contain the rampaging robbers.

The attacks, according to sources, became prominent in the wake of the lockdown in the two states to curtail the spread of the deadly coronavirus.

In the Ajao Estate area of the Isolo Local Council Development Area, not a few residents who visited Automated Teller Machines (ATM) in different parts of the town have been robbed of their money in the last few days of the lockdown.

A resident of Ajao resident, Aminat Adebayo, who visited a nearby ATM gallery, said she was robbed by hoodlums who had waited for her to make a cash withdrawal before dispossessing her of the money.

In the Abule Egba area, the hoodlums have been breaking into homes and robbing residents at gunpoint.

A resident, Wale Adejumo, shared his experience, saying: ‘’ We were outside our home around U-Turn area of Abule Egba at about 7 pm last Wednesday, when boys numbering eight pounced on us at gunpoint and led us into our rooms and robbed us of our money and mobile phones.’’

It was gathered that suspected hoodlums had broken into several roadside shops in Dopemu, Iju and Old Abeokuta Motor Road in the Agege area of Lagos State.

In the Ayede area of the Ifo Local Government Area of Ogun State, residents no longer sleep with their eyes closed. They have formed a vigilance group to ward off the robbers from the community.

A leading member of the community, Mr Ademosu Ojoaru, lamented that the vigilance group was response to the inadequacy of police to secure their lives and property.

Sources in Ibogun said the siege by robbers has led to exodus of people from the town.

‘’They robbers have been attacking several Ibogun communities including Olorunda, Egbeda, Alapoti, Odejimi, Solu, and others.

‘’We now make bonfires at night to keep vigil over our neighbourhoods,’’ a community leader who spoke in confidence said.

The scenario is the same at Apomu, Gudugba and Ayepe areas of Ewekoro Local Government Area of Ogun State. Suspected robbers, according to residents had made several attempts to raid the communities in the last few days.

A female community leader who asked not to be named urged the police authorities to step up surveillance in order to prevent attacks by robbers.

‘’The Commissioner of Police, CP Kenneth Ebrimson has therefore appealed to members of the public not to be unnecessarily apprehensive as the command will continue to do everything within its power to ensure that the good people of Ogun state enjoy adequate security during and after this trying period of our dear country. He also enjoined them to reach out to the command through the control room number 08081770416 whenever they are in distress.’’ 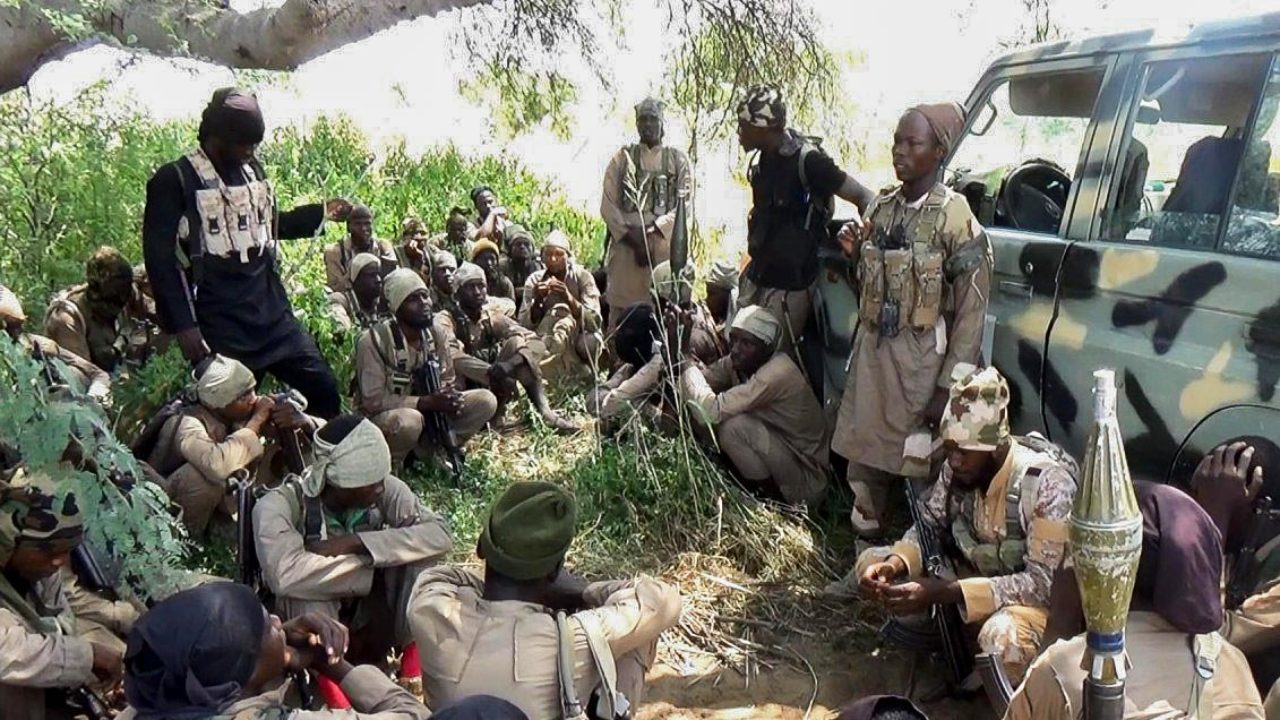 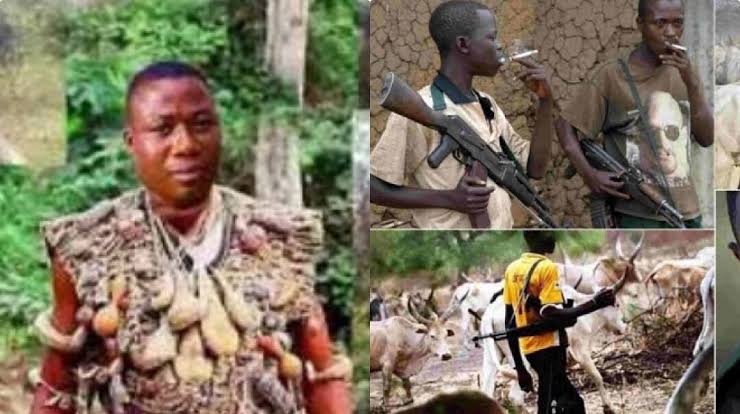 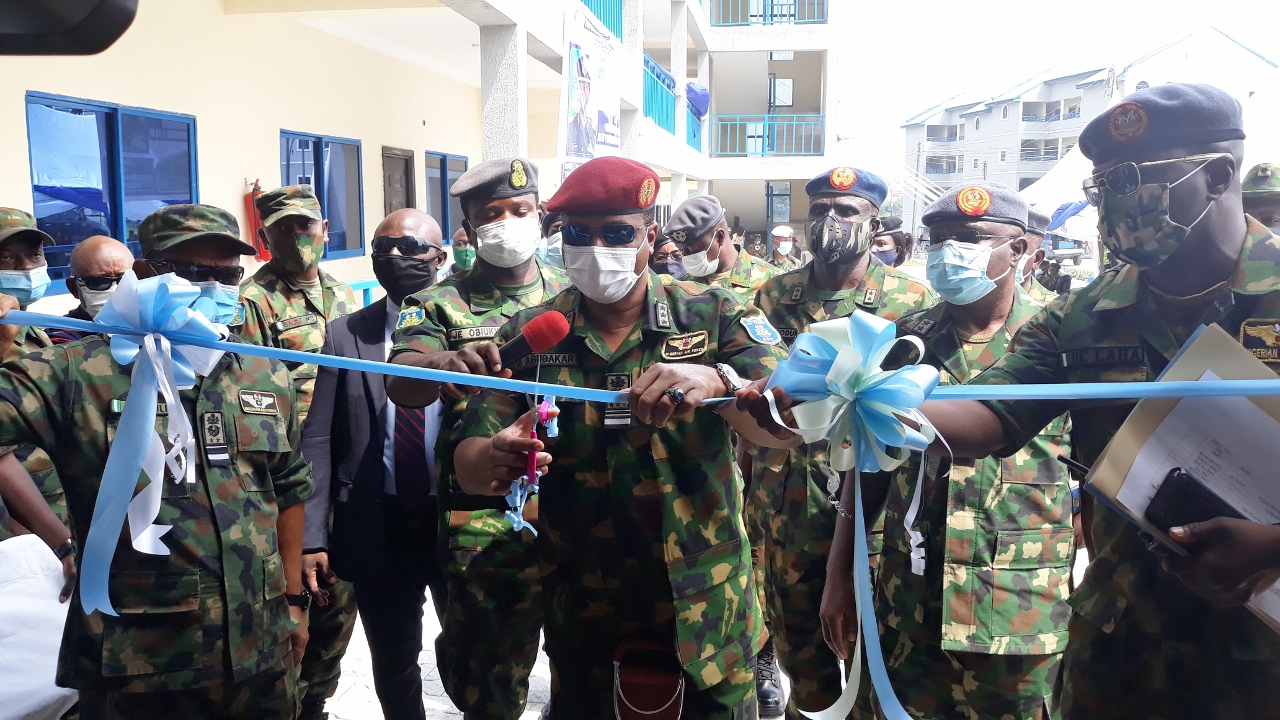 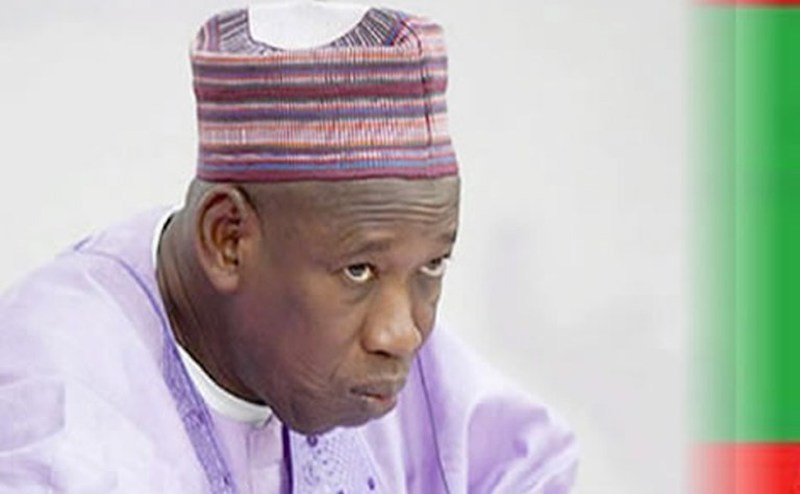