Mexican protesters have shut a US southern border crossing amid fears that untested American travellers will spread coronavirus.

Residents in Sonora, south of the US state of Arizona, have promised to block traffic into Mexico for a second day after closing a checkpoint for hours on Wednesday.

They wore face masks and held signs telling Americans to “stay at home”.

The border is supposed to be closed to all except “essential” business, but protesters said there has been little enforcement and no testing by authorities.

The blockade was led by members of a Sonora-based group, Health and Life, who called for medical testing to be done on anyone who crosses from the US into Mexico.

Jose Luis Hernandez, a group member, told the Arizona Republic: “There are no health screenings by the federal government to deal with this pandemic. That’s why we’re here in Nogales. We’ve taken this action to call on the Mexican President Andrés Manuel López Obrador to act now.”

The Mexican president has been criticised for his response to the pandemic, as has US President Donald Trump.

Mr Hernandez said the Wednesday demonstrations were a “first warning” to Mr Lopez Obrador, popularly known by his initials, Amlo.

The group has called for enforcement of the crossing ban on all US or Mexican citizens for tourism or medical reasons, including those who cross the border every day to attend school or work in the US.

Authorities must also conduct medical testing on Mexicans deported from the US, they said.The group have vowed to block the DeConcini checkpoint again after shutting it down on Wednesday afternoon.

President Trump has made cutting the number of people crossing the border from Mexico into the US a centrepiece of his administration. He blames border-crossers from the south for bringing economic and social problems into the US.

He announced last week that the frontier was to close due to coronavirus.

Sonora has only recorded four cases state-wide. The first case was confirmed on 16 March as an elderly man who had recently returned from the US.

Amlo has been criticised at home and abroad for his slow response to the pandemic and his willingness to continue attending rallies, shaking hands and kissing babies, while much of the world has begun to shelter in their homes. 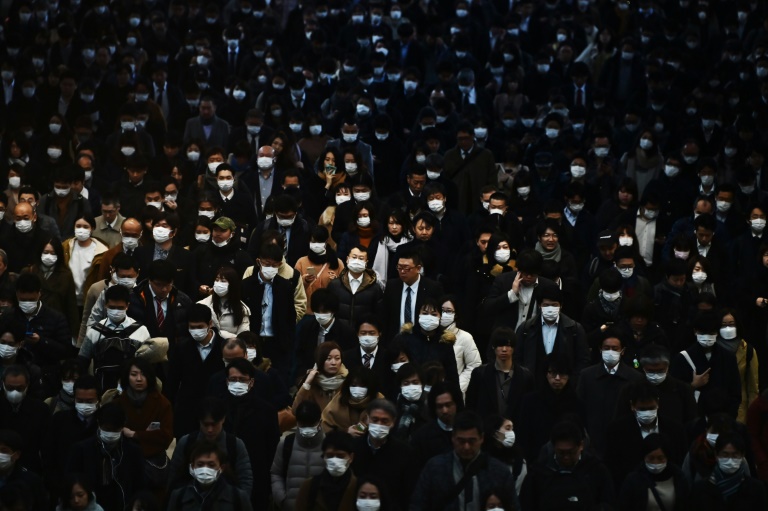 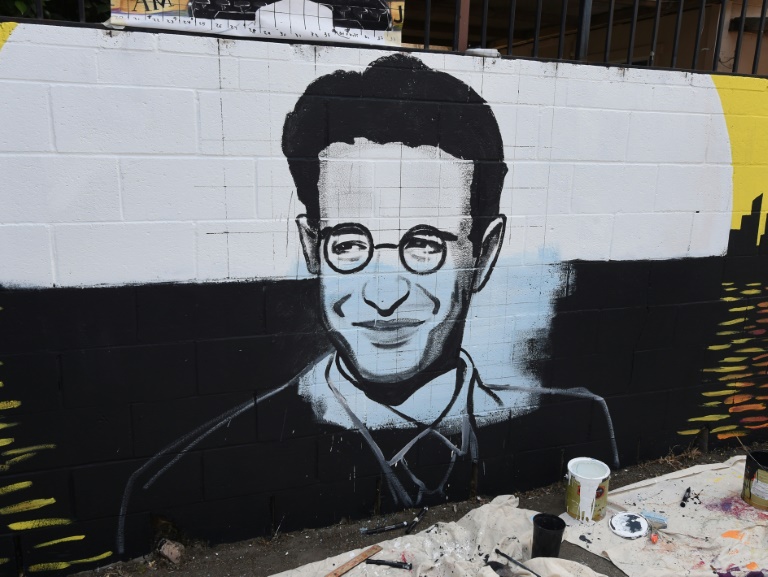