Italy reported Monday its fifth death from the new coronavirus, as the number of people contracting the disease continued to mount and officials called for calm.

The death of an 88-year-old man was the fourth in the northern Lombardy region, where villages have been put under lockdown and security measures enforced in a bid to stem the spread of the disease.

Prime Minister Giuseppe Conte has said that residents could face weeks in lockdown in an effort to sit out the virus.

Angelo Borrelli, head of the country’s civil protection agency, said 219 people had now tested positive in Italy, which has the most confirmed cases in Europe.

Five people have died of the virus in the past four days, including one in the Veneto region.

AFP / Robin BJALONMap of northern Italy showing the towns and villages in lockdown after an outbreak of the coronvirus.

An Alitalia flight from Rome was being held in Mauritius Monday, after 40 people from Lombady and Veneto were told they could not disembark unless they consented to being placed in quarantine.

Alitalia said it was arranging for their immediate repatriation instead, despite none of the passengers showing any symptoms.

Eleven towns — 10 in Lombardy and one in neighbouring Veneto — are under lockdown, with some 50,000 residents prohibited from leaving.

Regional authorities have ordered gathering spots, such as bars, restaurants, cinemas and discos to close.

The spread of the virus has disrupted high profile events including Milan Fashion Week and the Venice Carnival, while Serie A football matches have been postponed. Operas have also had to be cancelled at Milan’s famed La Scala.

Masses in churches across the affected regions have been cancelled and funerals limited to immediate relatives only.

The stock market in Milan was down nearly 5.0 percent on Monday in a broad-based sell-off over virus fears.

Most of the cases in Italy are in Lombardy, a prosperous region in the country’s north where Milan is located,

They can be traced back to a 38-year-old man in the town of Codogno whom authorities have called “patient one”.

Investigators are reconstructing minute by minute the man’s movements over the past few weeks — where he slept, ate, walked — in a bid to trace everyone he could have come into contact with.

“We had the most unfortunate situation possible; the outbreak of an epidemic in a hospital,” infectious disease expert Massimo Galli told the Corriere della Sera daily.

“Unfortunately, in these cases, a hospital can turn into a frightening amplifier of contagion,” he said.

The 38-year old patient had not travelled to China and doctors failed to treat him with the necessary precautions.

The man initially believed to have given him the virus after returning from Shanghai later tested negative.

“We still do not know who brought the coronavirus to Codogno,” Galli said.

Simon Clarke, Cellular Microbiology associate professor at Reading University in England, said: “It seems that the virus can pass from person to person without symptoms, making it extremely difficult track, regardless of what health authorities do.”

“While it remains the case that most people who become infected will have light symptoms or none at all, such uncontrollable spread would present a serious risk to vulnerable individuals.”

“Rushing to stock up on food doesn’t make any sense. There are enough supplies.”

Milan mayor Beppe Sala echoed his plea, saying: “Rather than dashing to the supermarkets to grab food, perhaps we should spend time looking after the most vulnerable, such as old people, who are particularly at risk.”

Schools have been closed as a precaution in Lombardy, Veneto, Piedmont, Emilia Romagna and Friuli Venezia Giulia.

Piedmont shares a border with France, while the other regions neighbour Switzerland, Austria and Slovenia.

France has said there is no need to close borders in response to the spread of virus in Italy.

Hungarian authorities issued a warning to citizens travelling to northern Italy, asking them to postpone their trip if possible, while incoming passengers will be screened at Budapest and Debrecen airports for fever symptoms.

Croatia meanwhile suspended all school strips to Italy for a month and advised against travel to Lombardy and Veneto, Italian media reported. 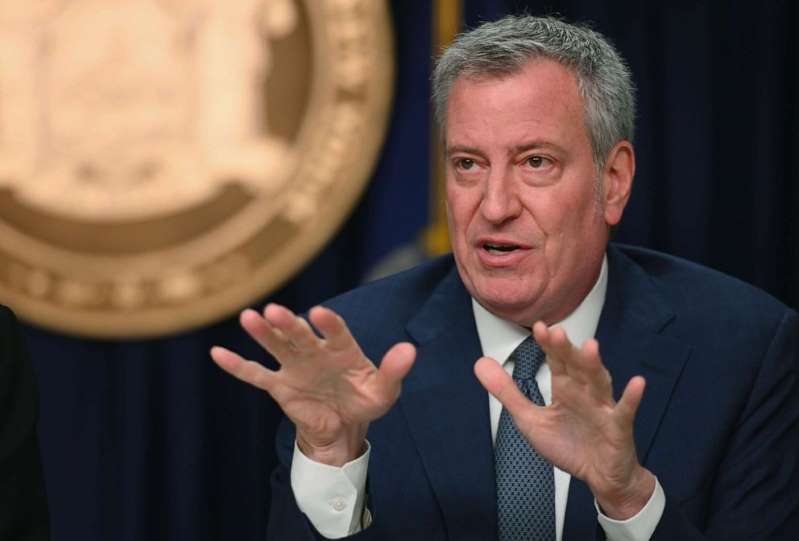 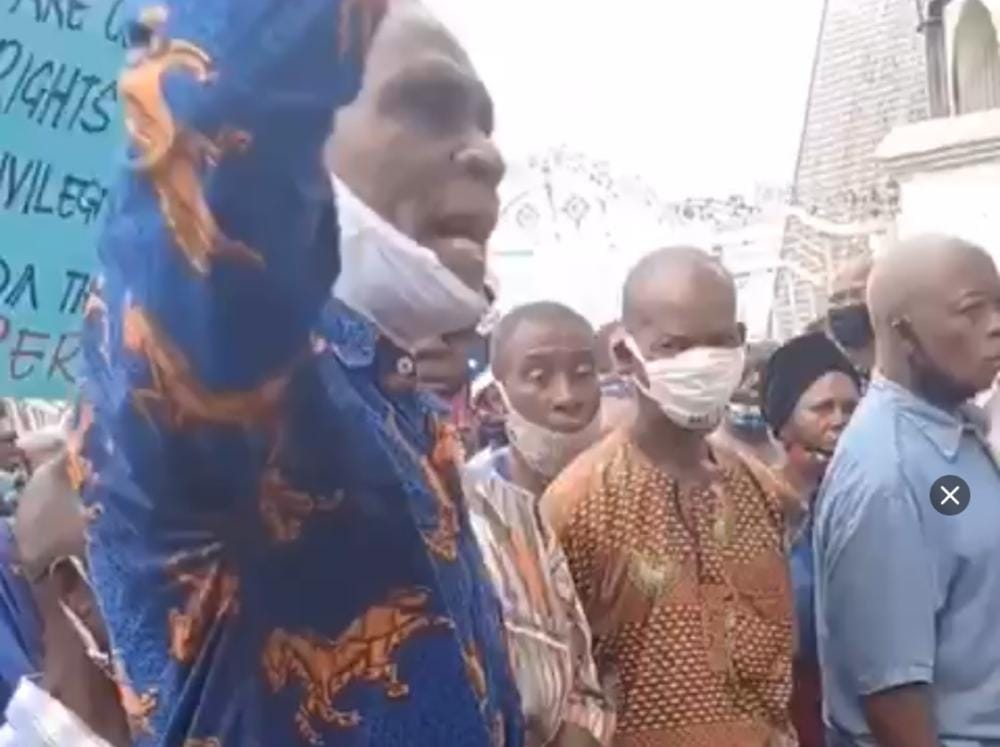 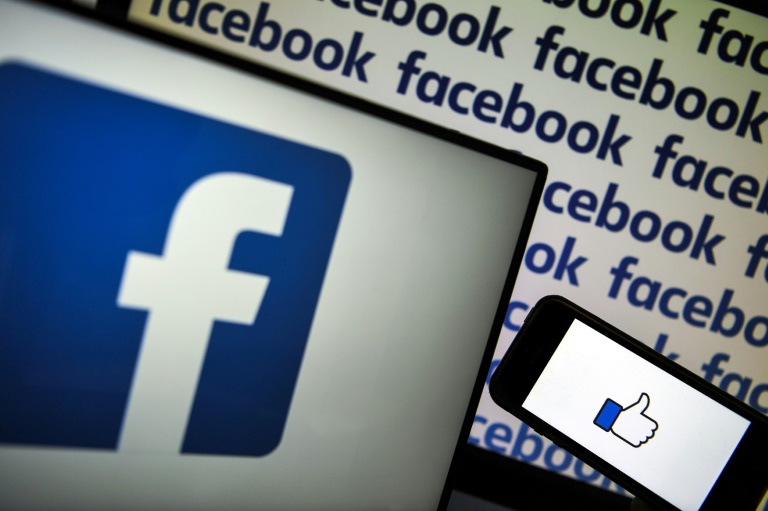 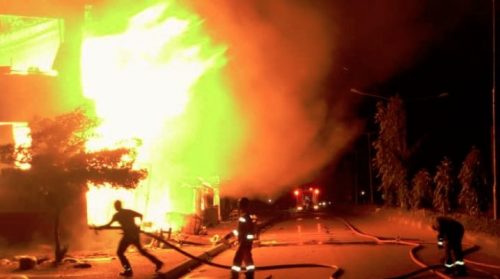 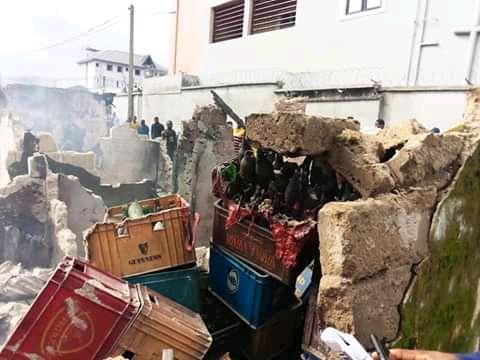 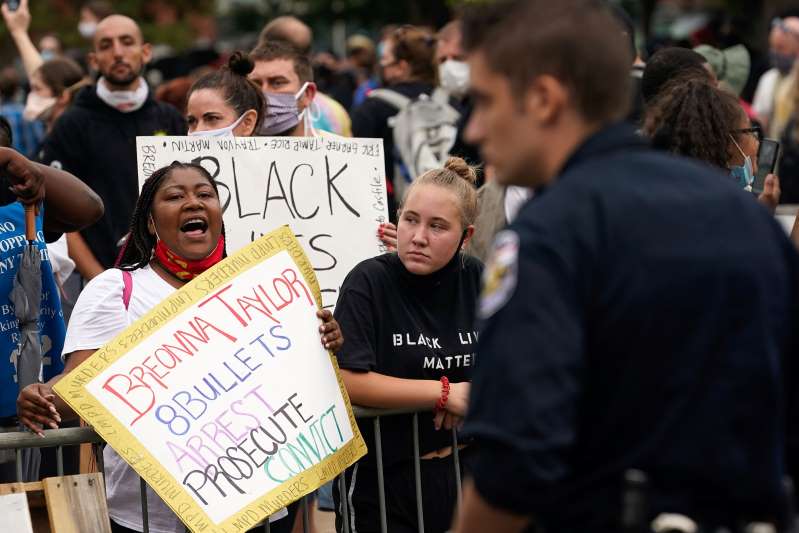