Sketchy details emerged on Friday on why Governor Godwin Obaseki revoked the Certificate of Occupancy (C of O) granted to a property on plot 103A Aiguobasimwin Crescent, GRA, Benin, belonging to a former Delta Governor, James Ibori.

A top government official, who did not want to be named, as he does not have the authority to comment on it, said the C of O was not revoked with bad intention or as a result of any dispute with Chief Ibori.

He added that the property has not been inhabited since Ibori purchased it during the administration of Chief Lucky Igbinedion.

The source said the revocation was a mutual agreement between Ibori and Edo State Government.

It was also gathered that the former Governor had already ceded the property to his son, who agreed to give it to the Edo State Government.

“The published revocation order was just to fulfill all legal procedure. Chief Ibori agreed to the deal and there was no political undertone,” the source said.

In public notice published in Edo State-owned Nigerian Observer newspaper on Thursday, Governor Obaseki said he revoked the property in exercise of the power conferred on him by sections (28) 1 and 38 of the Land Use Degree of 1978 and by virtue of all other laws enabling him on that behalf.

The property contained an area of approximately 1985.950 square metres. 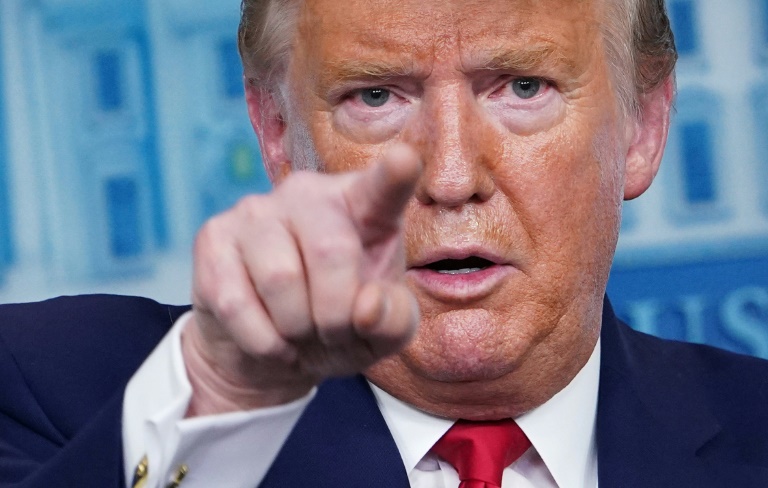