There was pandemonium in Abeokuta, Ogun State on Thursday as some officers of Special Anti-Robbery Squad (SARS) were said to have mistakenly shot three Hausa men selling pepper at Olomore area of the metropolis, while chasing internet fraudsters.

The pepper sellers were said to have been hit by stray bullets as the SARS officers ran after the fleeing cybercriminals, known as ‘Yahoo-boys’.

The unfortunate incident set the area on fire as Hausa traders at the market, and their Fulani counterparts at Lafenwa market barricaded the major highway, burning tires on the road.

Africa Daily News reports that it took the intervention of the Caretaker Chairman of Abeokuta North Local Government, Prince Tunde Tella, to stop the irate traders from engaging the police in a confrontation.

Tella had pacified the protesters, while he also visited the shot traders at the hospital. 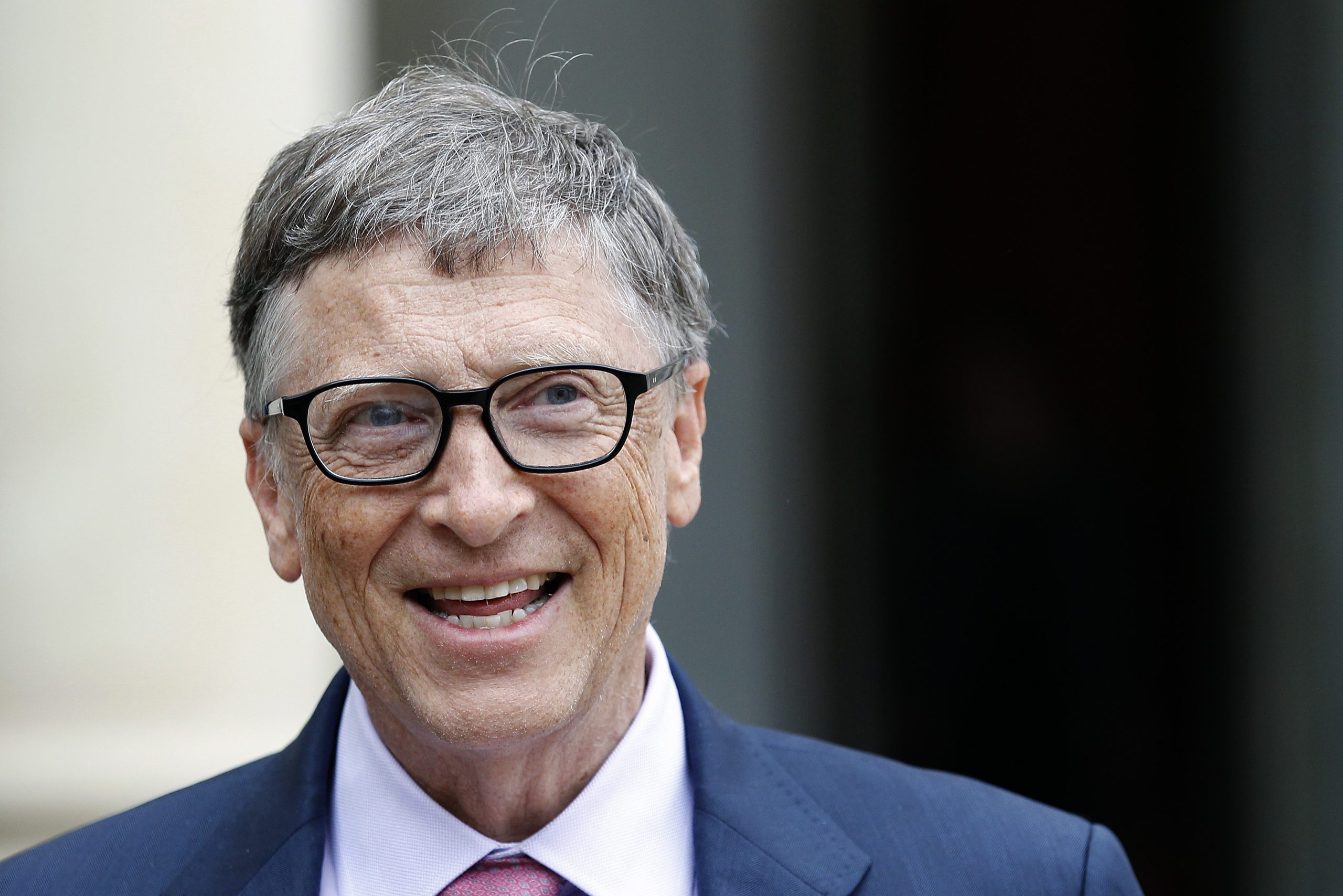 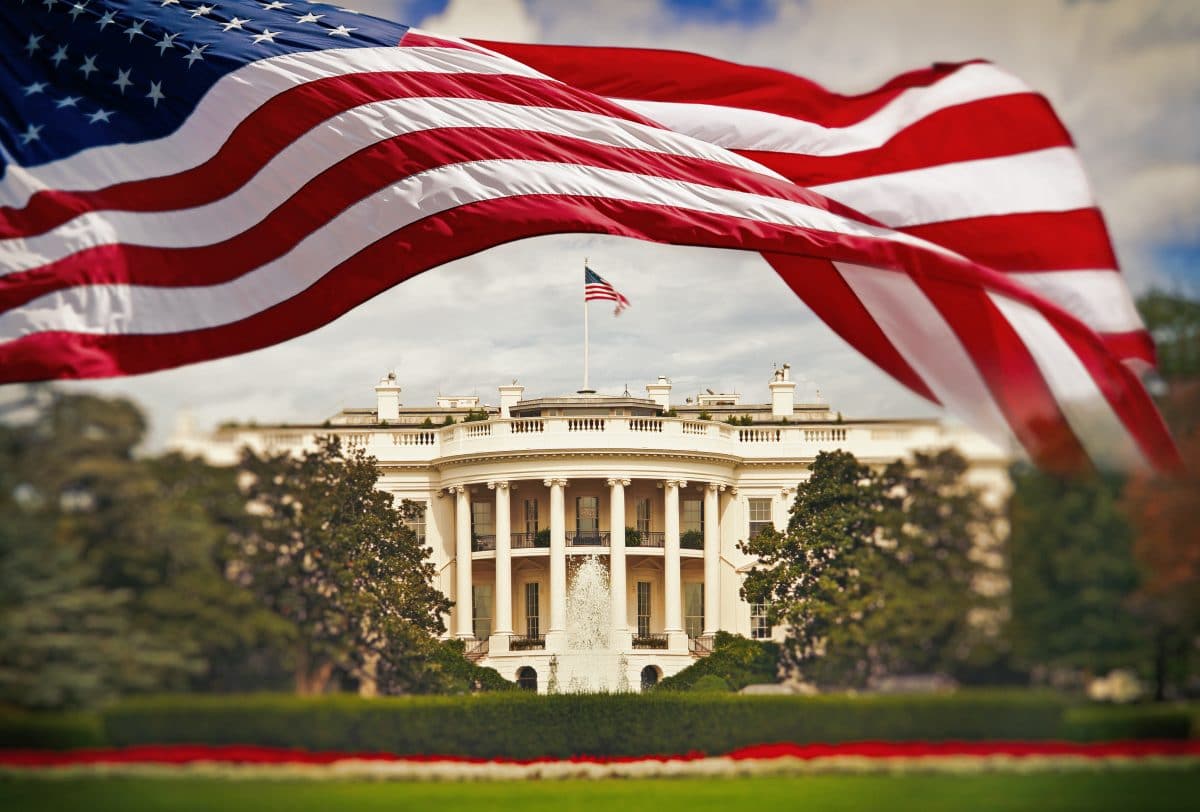 US Govt Warns Citizens Leaving Nigeria Because Of Virus 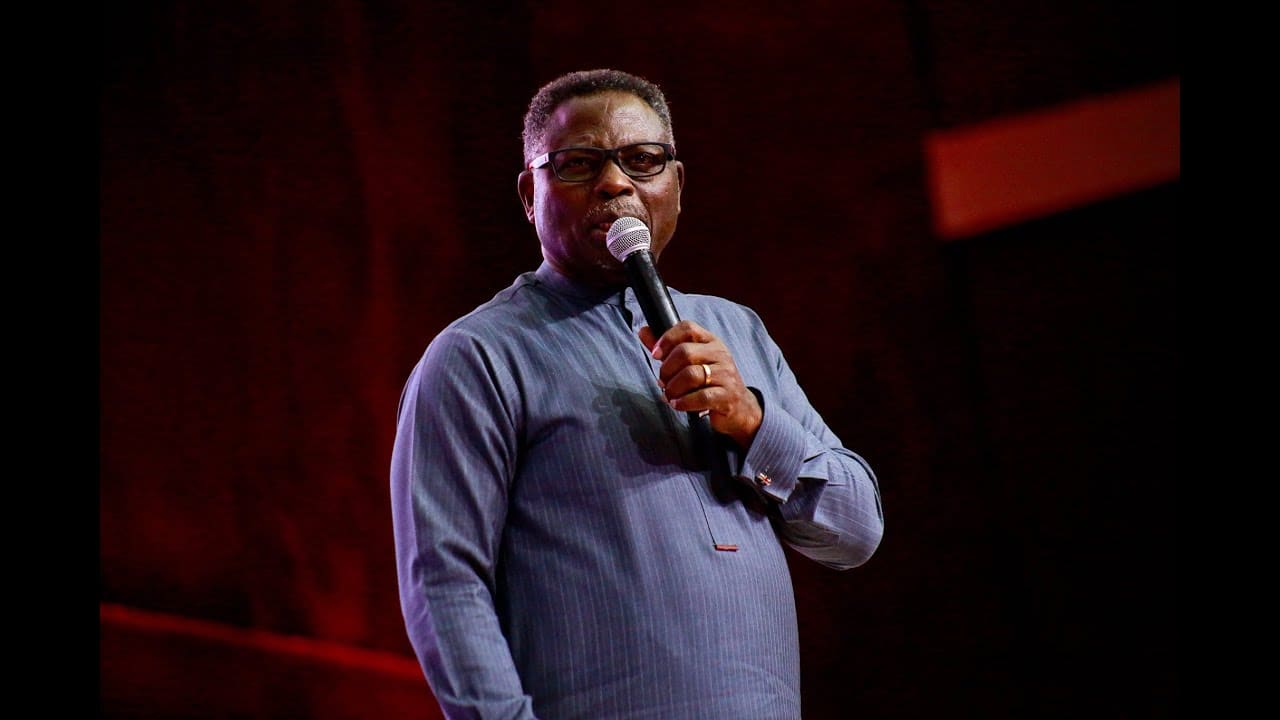 5G Is Not Anti-Christ- Pastor Ashimolowo To Oyakhilome 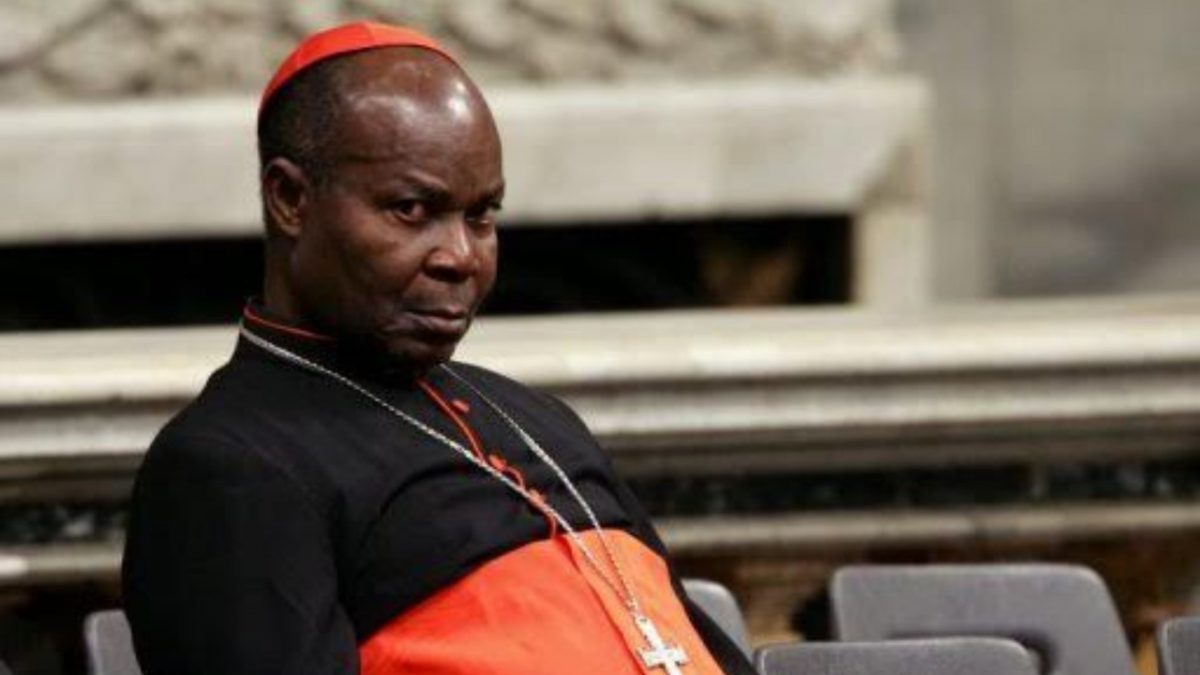 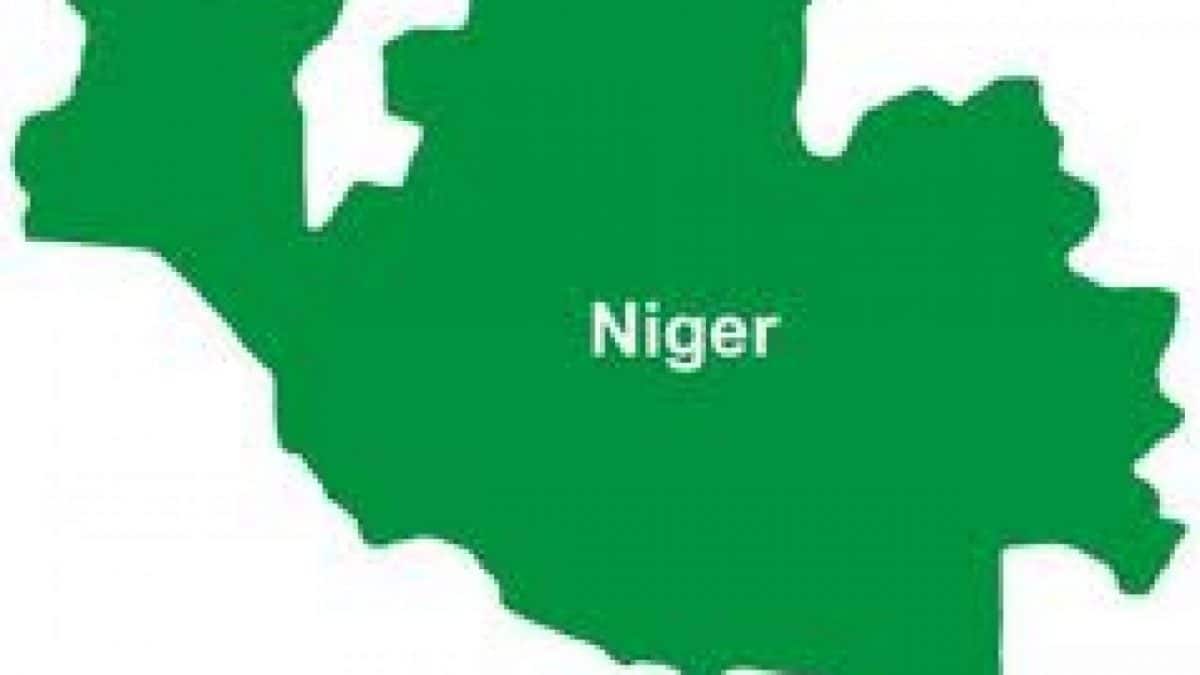 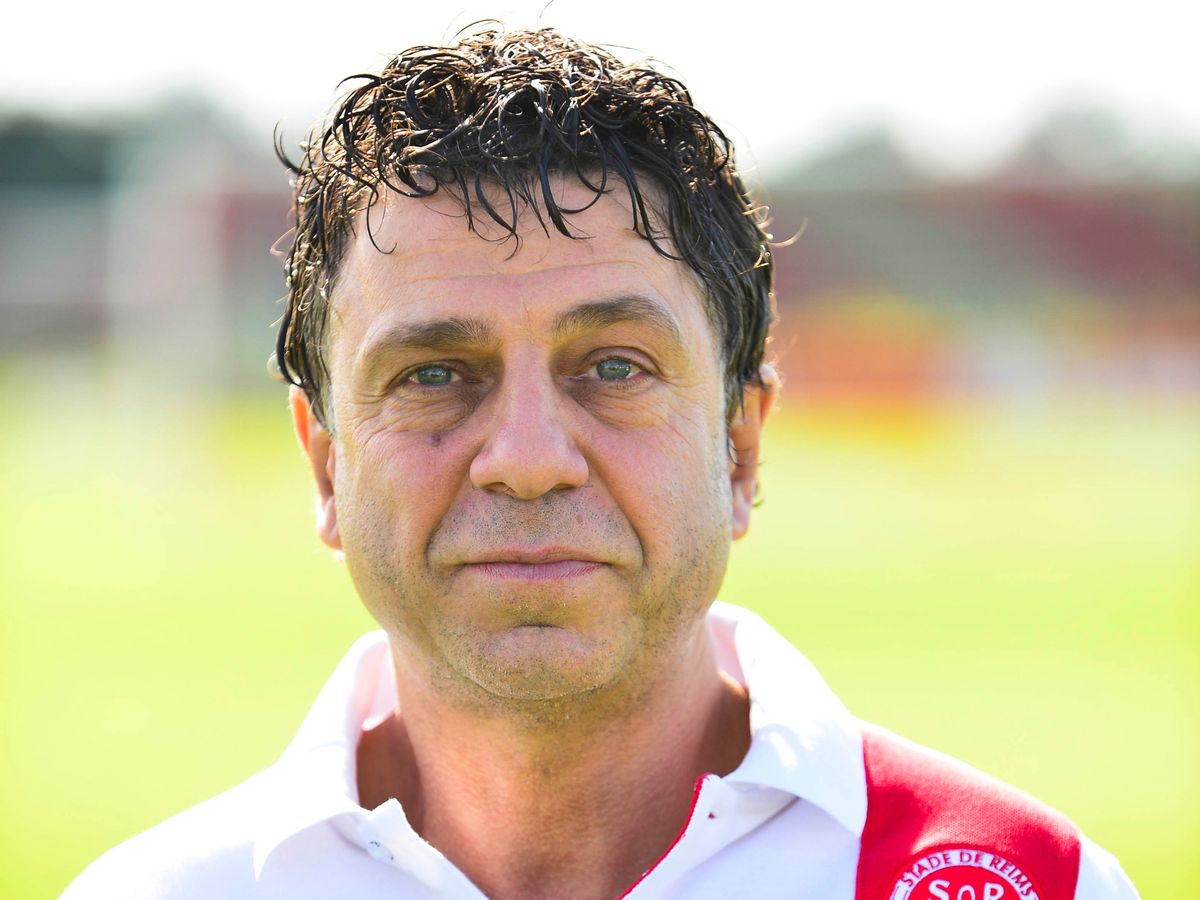