Tension has risen to the crescendo in Bayelsa State as aggrieved Bayelsans and APC supporters embarked on massive protest following INEC’s declaration of PDP Douye Diri as the state’s governor-elect.

Hundreds of angry youths and women, Friday trooped to major streets of Yenagoa, protesting the Supreme Court verdict that sacked the All Progressives Congress (APC) candidates in the November 16 gubernatorial election. They set the PDP’s Secretariat in the State ablaze.

Independent National Electoral Commission( INEC), had declared the candidate of the People’s Democratic Party (PDP) Douye Diri, winner of the Bayelsa governorship election after series of meeting with stakeholders at the commission’s headquarters in Abuja.

Read Also: Buhari Told Not To Cancel Trip To Bayelsa For Swearing-In

The declaration followed an earlier verdict nullifying the election of David Lyon and his Deputy, Biobarakuma Degi-Eremienyo by the apex court.

The protesting youths and women drawn from the eight Local Government Areas of the state started their peaceful rally from Tombia roundabout, and terminated at the Bayelsa state INEC office, chanting “No David Lyon, No Governor.”

The protesters were armed with APC flags, brooms of all sizes, and placards with different inscriptions, “David Lyon is the choice of the masses, Judiciary does not mean well for our state, we can’t suffer another 4 years again, we voted for the people we trusted, Don’t stop our Messiah.”

The four security post of the State high court was razed in fire; the Yenagoa secretariat was also destroyed with all the billboards having the PDP candidate. The state PDP secretariat was partly razed.

The Joint military and police patrol in the Yenagoa city, helped in salvaging further attacks on properties, and also the government house.

One of the women leaders, Madam Normy, who was visibly angry, said

”we can’t continue to suffer in our state for another eight years under one man who doesn’t care about an ordinary man in the state.

”Look at what the civil servants are suffering despite their right to salary. Some have not had their salaries since December not to talk about January. The pensioners were dieing while waiting for their entitlement.

According to a party stalwart, Comrade Richman Alabo, ”we are protesting the injustice happening in our state, the people of the state have spoken in one voice, why should the court decide otherwise.

Alabo said, “He is a man of the people, we will continue our protest if the right things are not done. He has come to save us as our Messiah. Look at the vision of the new government led by David Lyon, we are ready to die for him.” 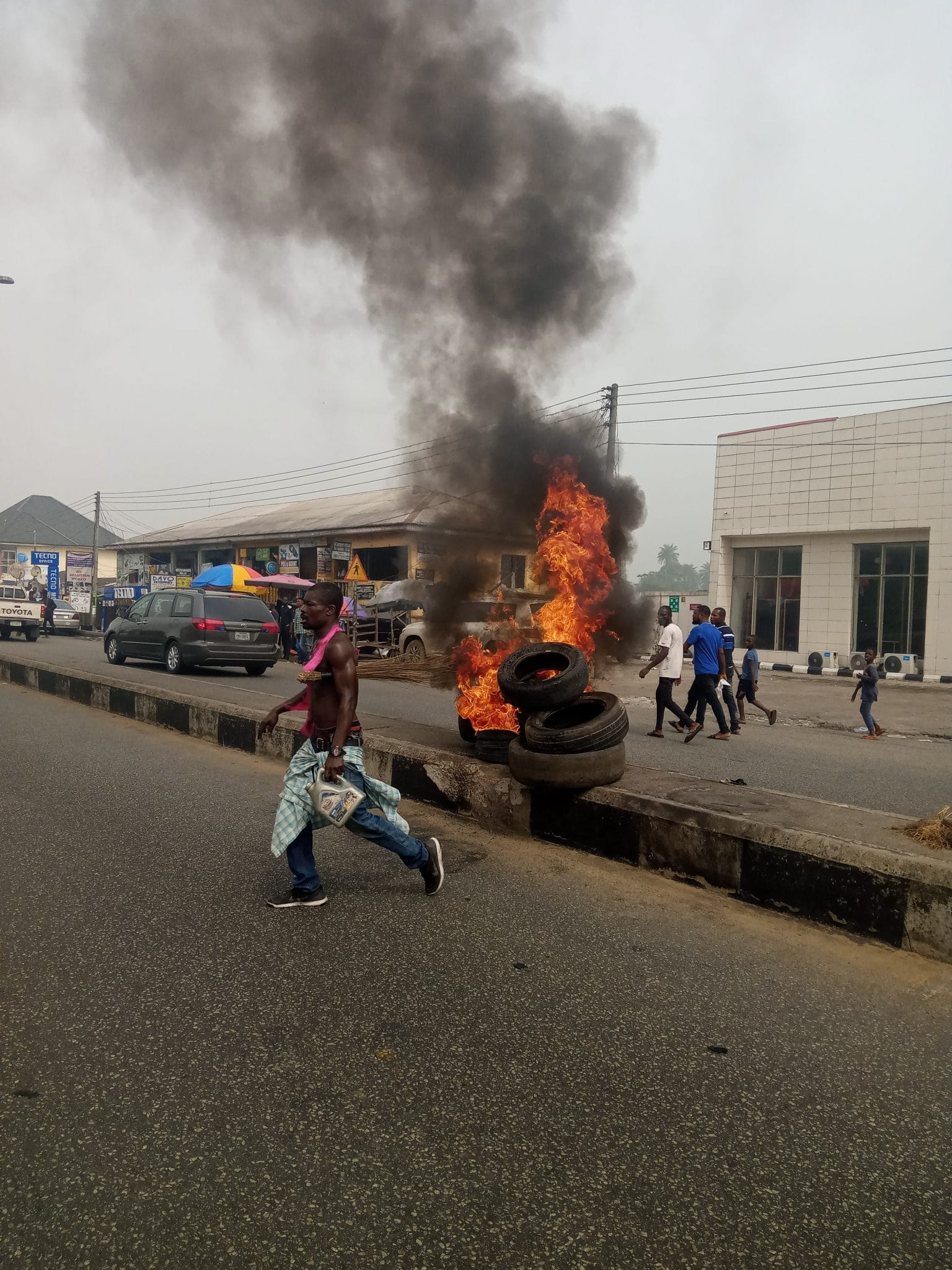 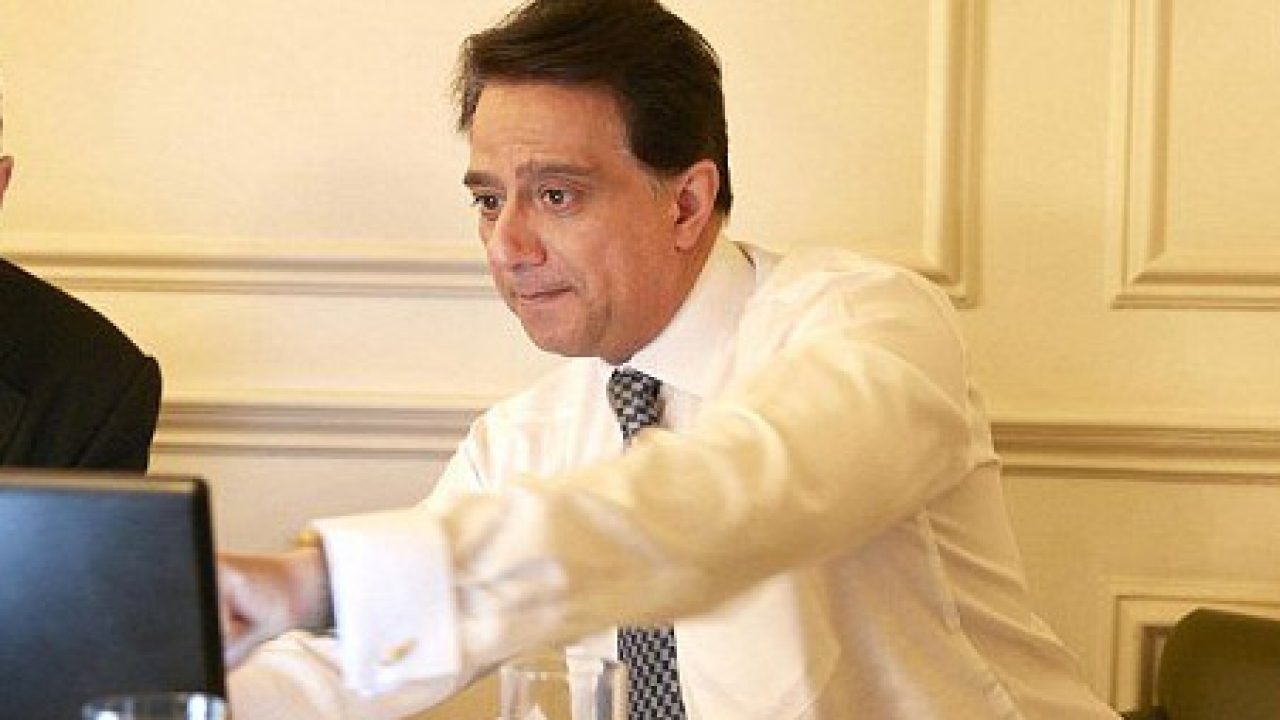 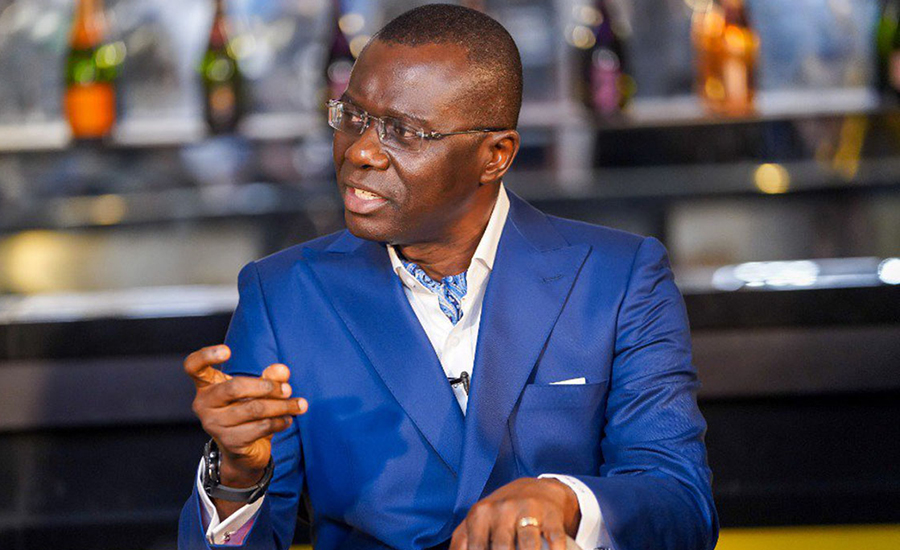 NAFDAC Seizes ₦350K Worth Of Fake Hand Sanitisers In Bauchi 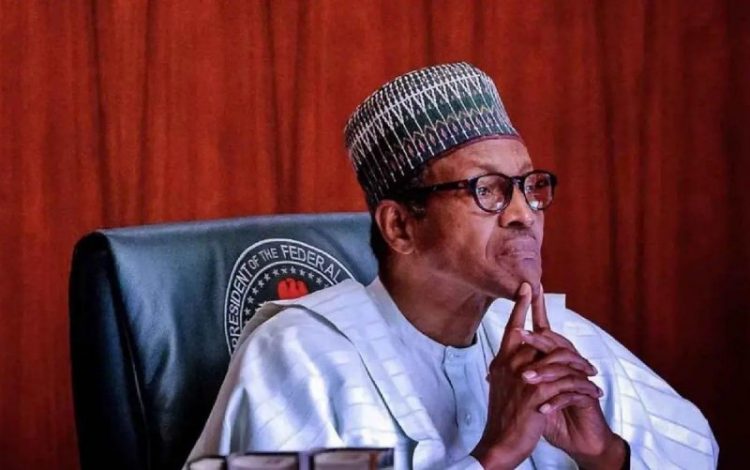 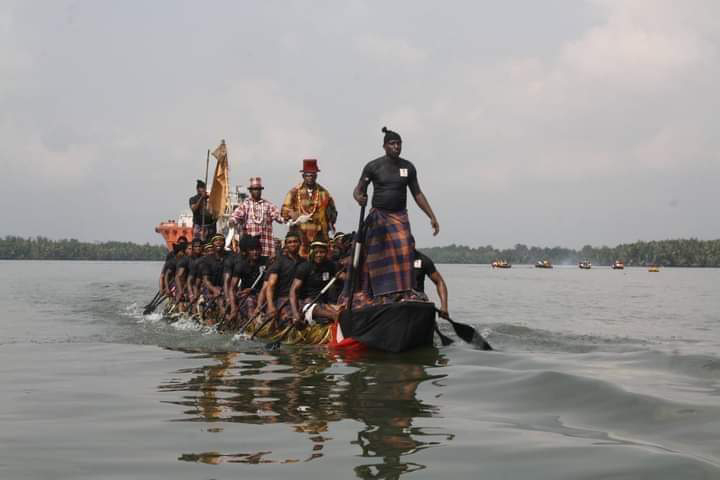 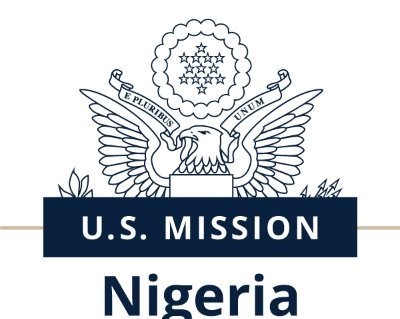 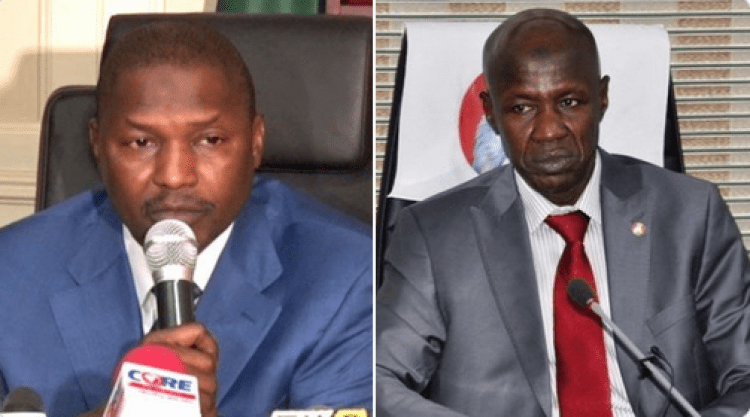 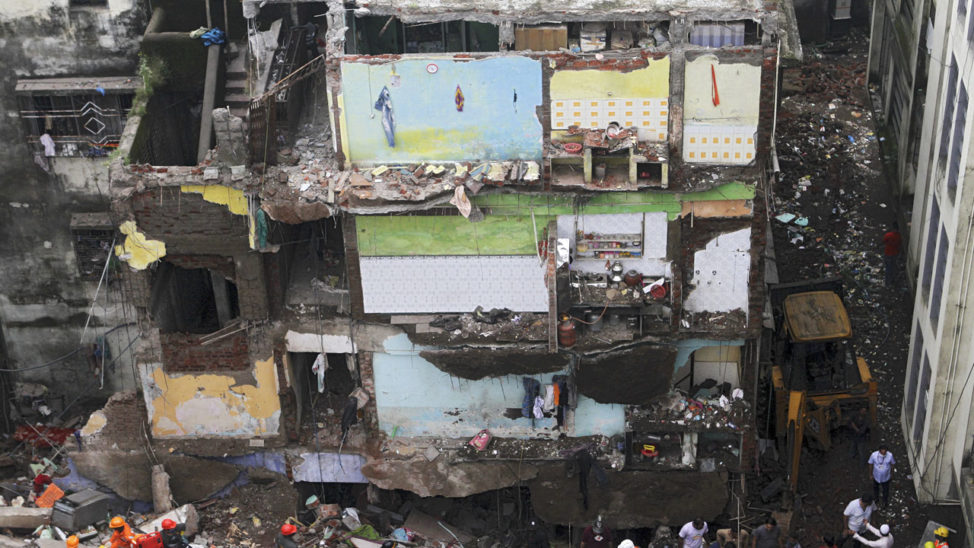