Recall that following the nullification of the All Progressives Congress, APC candidate, David Lyon and his Deputy, Biobarakuma Degi-Eremienyo’s election, the Independent National Electoral Commission( INEC) on Friday declared the candidate of the Peoples Democratic Party (PDP) Douye Diri, winner of the Bayelsa governorship election.

Reacting to the development, Saraki on his Twitter page appealed to PDP members to take advantage of the opportunity to pursue and achieve genuine reconciliation.

He wrote, ”I congratulate Senator Duoye Diri and Senator Lawrence Ehrudjakpor on being declared as the Governor-Elect and Deputy Governor-Elect of Bayelsa State.

” I pray Allah will give them the wisdom to deliver on the wishes and aspirations of all Bayelsans.

”Last year, I served as Chairman of the Committee set up by @OfficialPDPNig to pursue reconciliation within our ranks in Bayelsa. I make this appeal knowing that only genuine reconciliation will give us the foundation to fully deliver on our campaign promises to the Bayelsan people.” 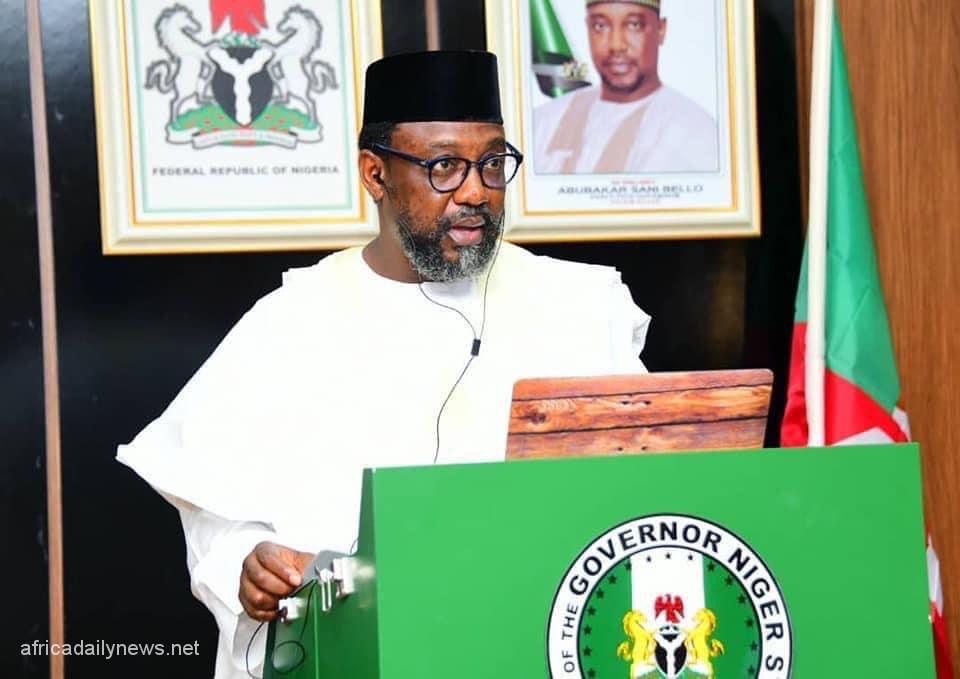 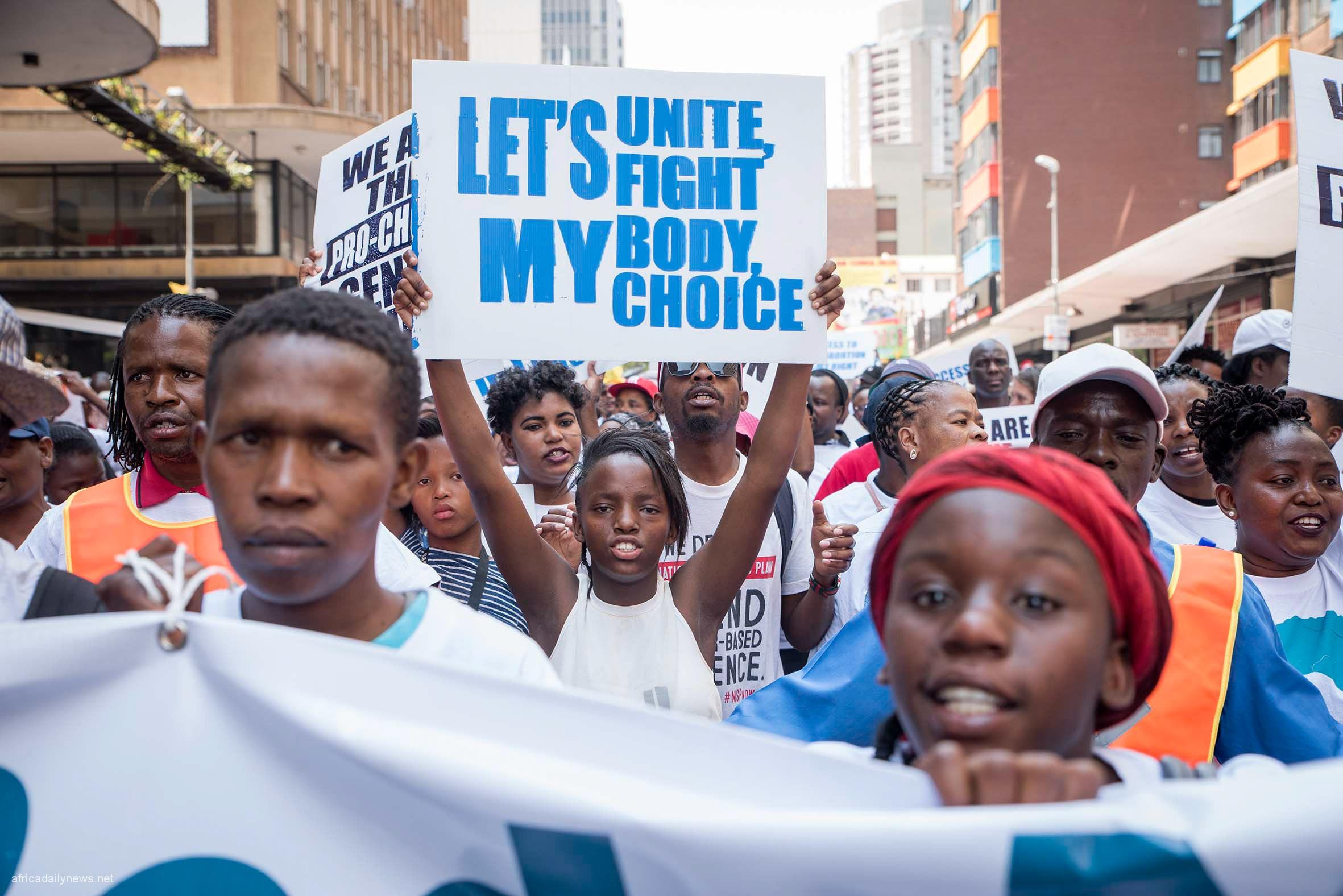 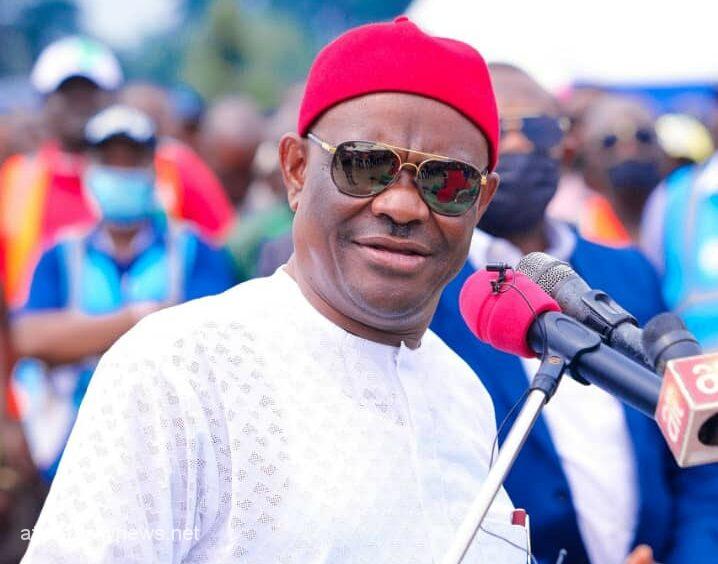 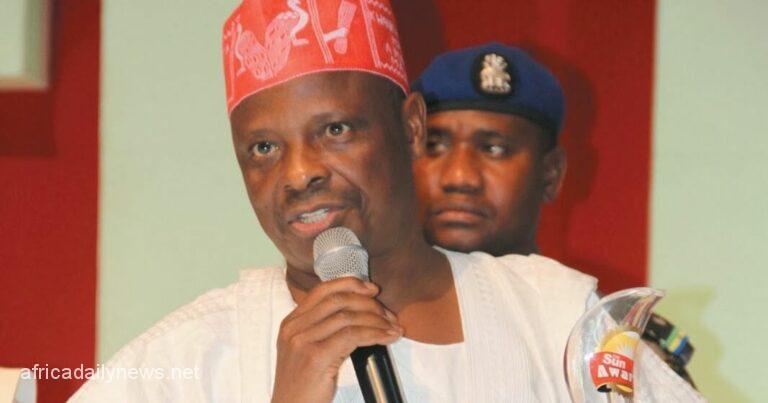 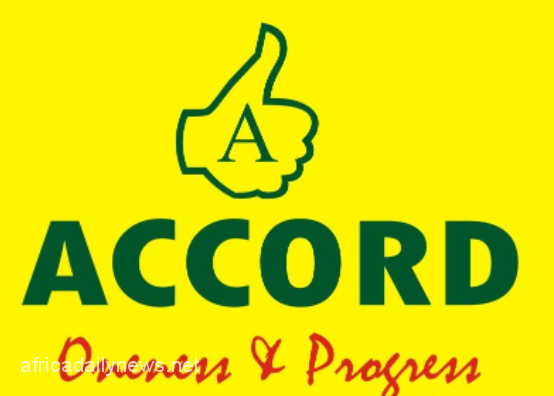 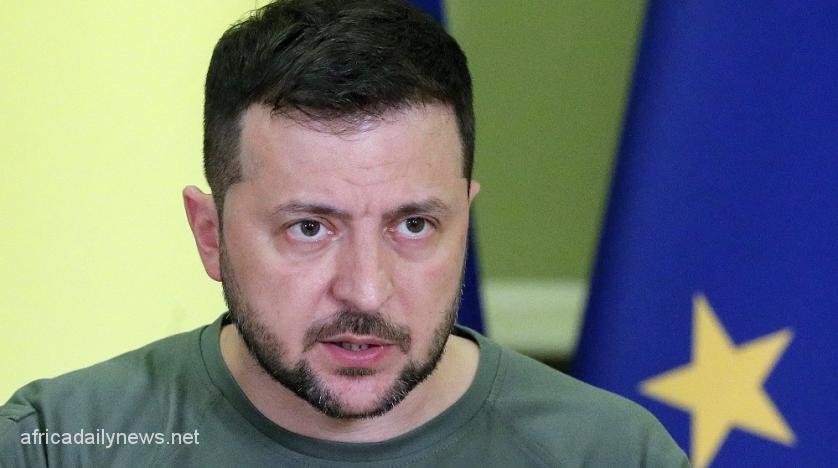 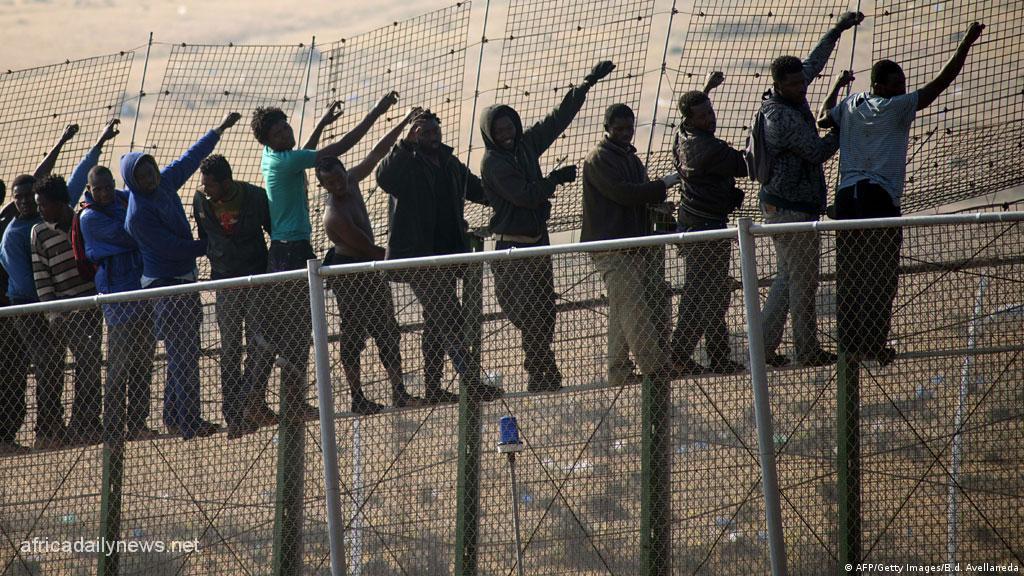 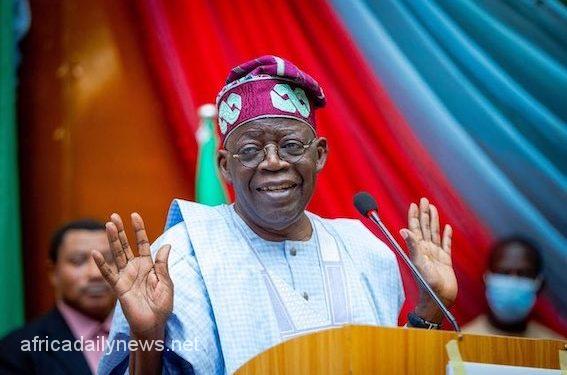