Israel Folau deserves a second chance and not “a life sentence” over his controversial views on homosexuality as the Australian star prepares to make his Super League bow this weekend.

Folau was Thursday included in the Catalans Dragons’ 21-man match-day squad for their home match with Castleford on Saturday.

Folau, a dual code international, was fired last May by Rugby Australia over a social media post warning “hell awaits” gay people and others he considers sinners.

The 30-year-old, who scored 37 tries in 73 Test appearances for the Wallabies, has been training with the French rugby league side for two weeks and was expected to make his Dragons debut at Wakefield last Sunday.

But he was left out of the line-up amid the fall out over the French club’s decision to sign him.

“He did deserve a second chance,” Dragons coach Steve McNamara told the BBC on Thursday.

“I spoke to him in depth for a long period of time over a number of occasions. I felt it was right and he deserved the opportunity, it shouldn’t be a life sentence what he was given.”

McNamara added: “We researched Izzy as a person completely, as a coach my decision was based around his rugby league ability, his ability to add positivity to the dressing room and to really increase our opportunities of winning. It was based around that and his being a good personality.”

Castleford coach Daryl Powell, meanwhile, warned that Folau will need time to readjust to rugby league, the code where he started his career before moving to union.

“I think he will play but he hasn’t played rugby league for 10 years. You want to see if he’s still any good at it,” Powell told the Yorkshire Post newspaper.

“It is a bit of the unknown so we have had a look at some footage of him. It’s really hard so we’ve just got to try and focus on ourselves.” 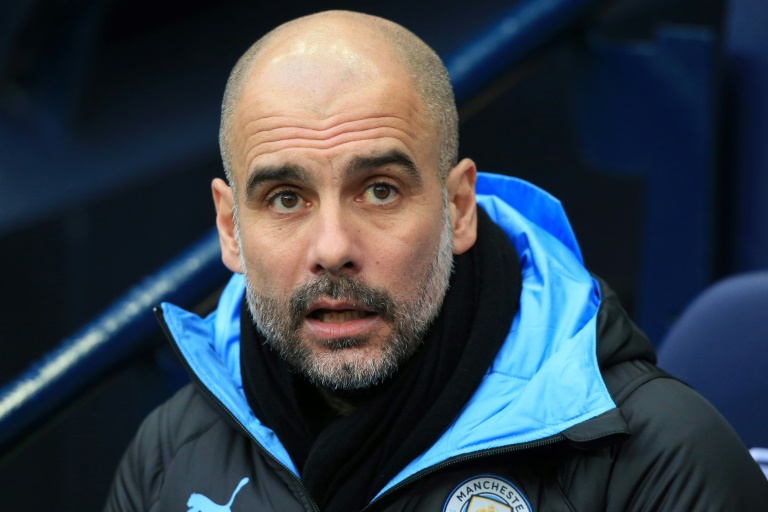 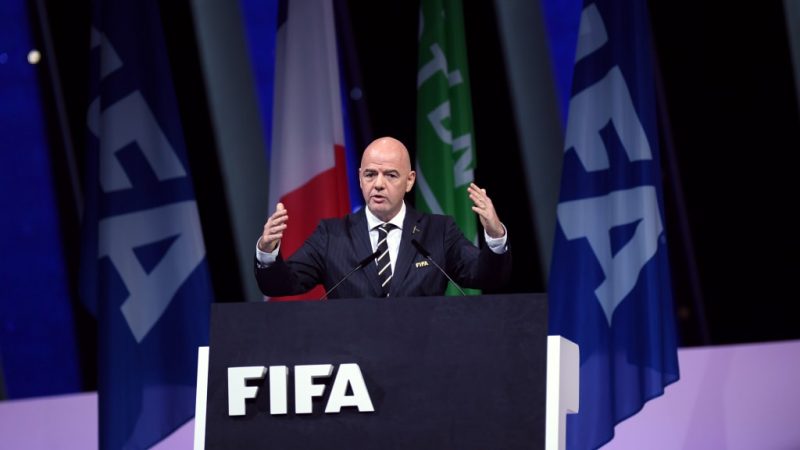 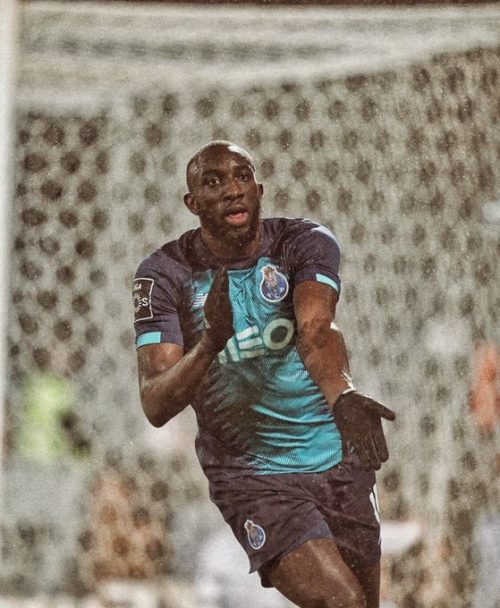 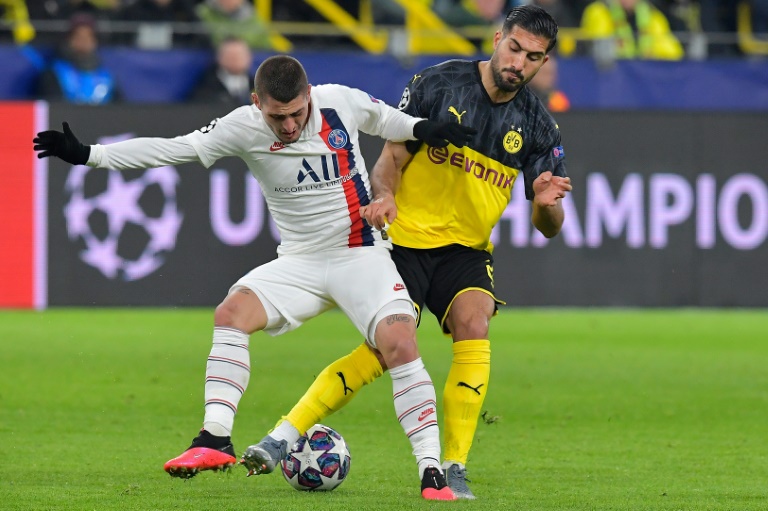 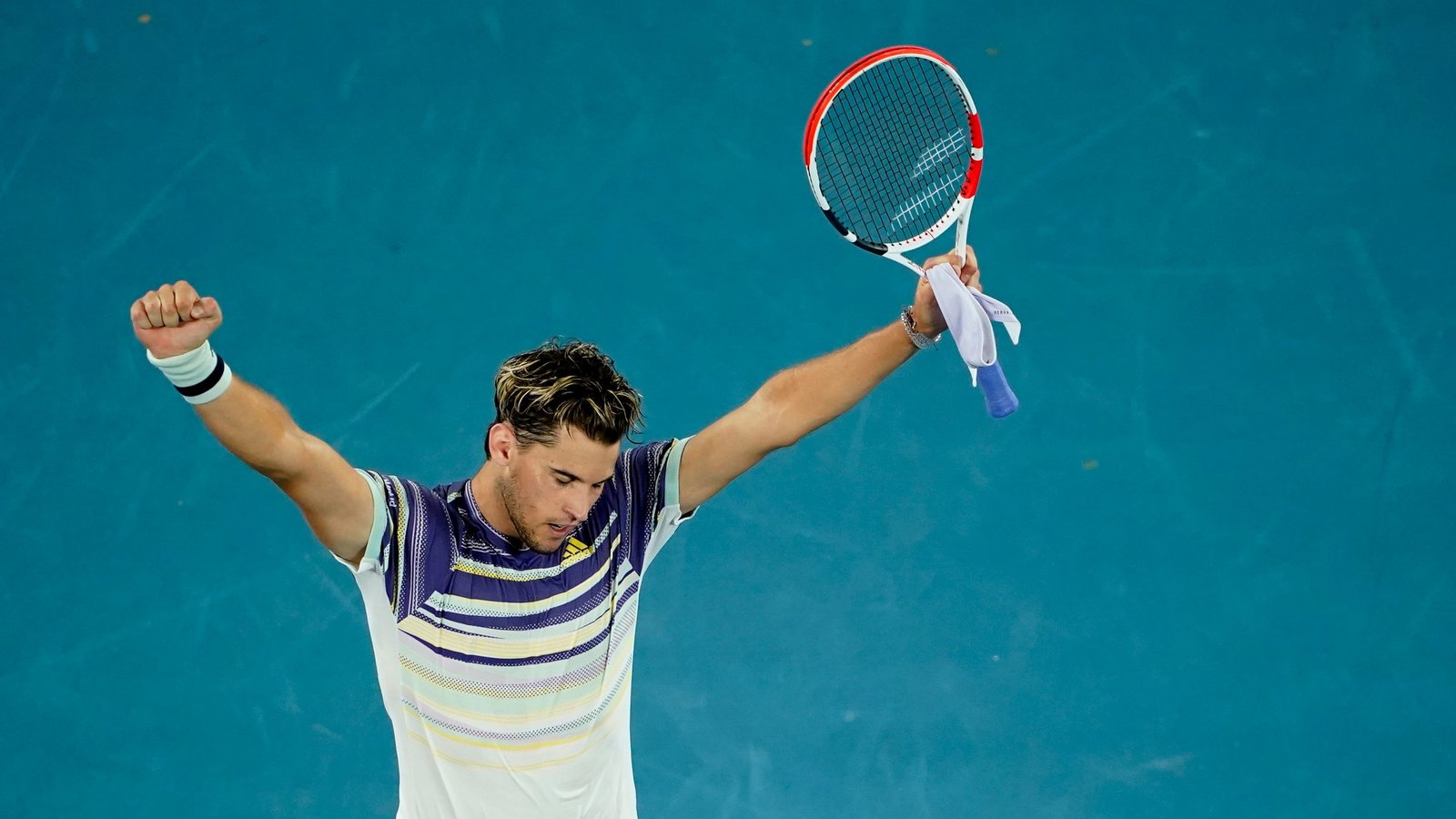 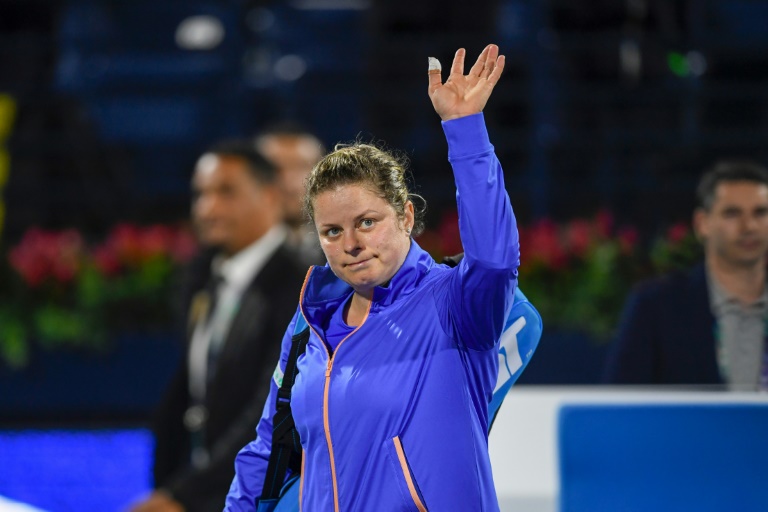 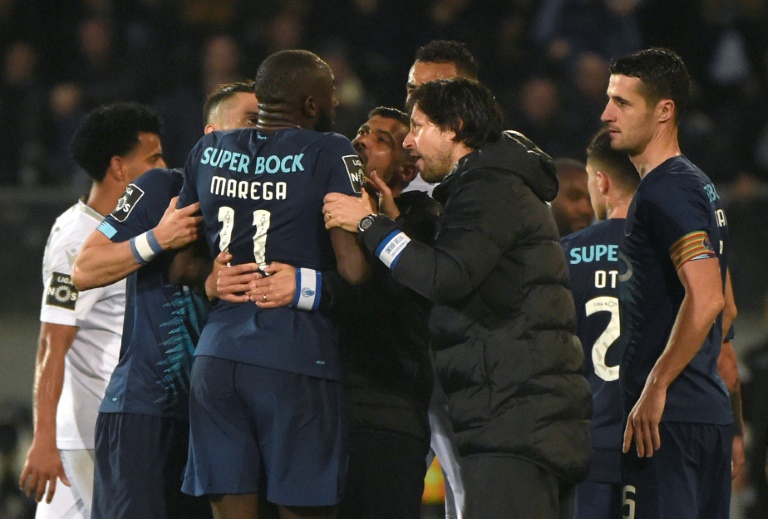 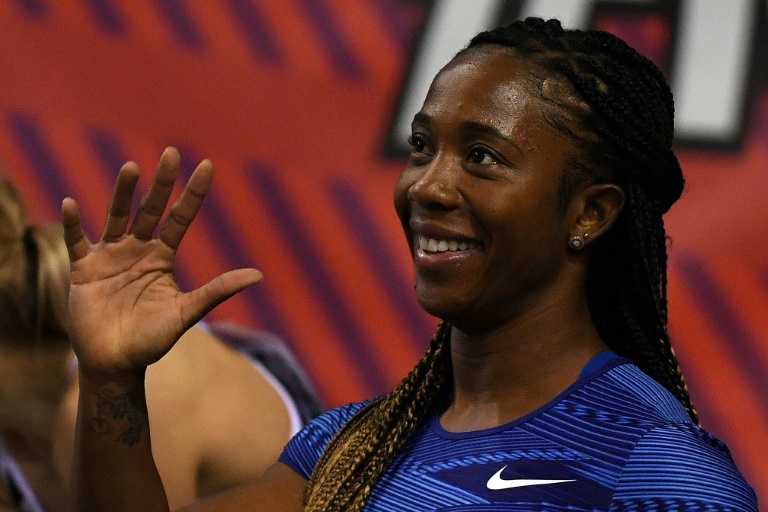