Nigeria’s former Vice President, Atiku Abubakar has reacted to the Supreme Court’s judgment which nullified the election of the All Progressives Congress’, APC, governor-elect, David Lyon and declare the PDP’s candidate, Senator Douye Diri as the new governor-elect of Bayelsa State.

The Supreme Court had nullified the election of Lyon and his running mate, Biobarakuma Degi-Eremienyo. It declared the PDP candidates the winners.

The ruling came less than 24 hours to the scheduled swearing-in of Lyon of the All Progressives Congress.

A five-man panel of the apex court led by Justice Mary Peter-Odili delivered the shattering verdict on Thursday.

Odili is the wife of a former PDP governor and PDP chieftain.

Reacting to the judgment, Atiku said he received the news with gladness.

“I received the verdict of the Supreme Court, declaring the candidate of the Peoples Democratic Party in the Bayelsa state gubernatorial elections, Senator Douye Diri, as the duly elected Governor of the state, with gladness.

“Senator Douye Diri had cause to visit me before the elections and received my blessings and counsel. I am fully satisfied that he has what it takes to make Bayelsa the ‘glory of all lands’. His intellect, personality and character, are a credit to Bayelsa and the PDP.

“I congratulate Senator Douye Diri and his running mate, Mr. Lawrence Ewhrujakpor. I also felicitate with the Peoples Democratic Party. The Lords Justices have given us another opportunity to show Nigerians that power belongs to the people, and we must make good use of this opportunity,” he said.

Atiku called on all the people of Bayelsa to make peace with the recent past and embrace the future together, united in the mission to transform the state into a haven of peace and prosperity.

“Finally, I urge the Supreme Court to show consistency in its judgments and find the resolve to always deliver just-judgments no matter whose ox is gored. The people of Nigeria are behind the apex court in whatever they do to free themselves from the dominance of dictatorial forces,” he said. 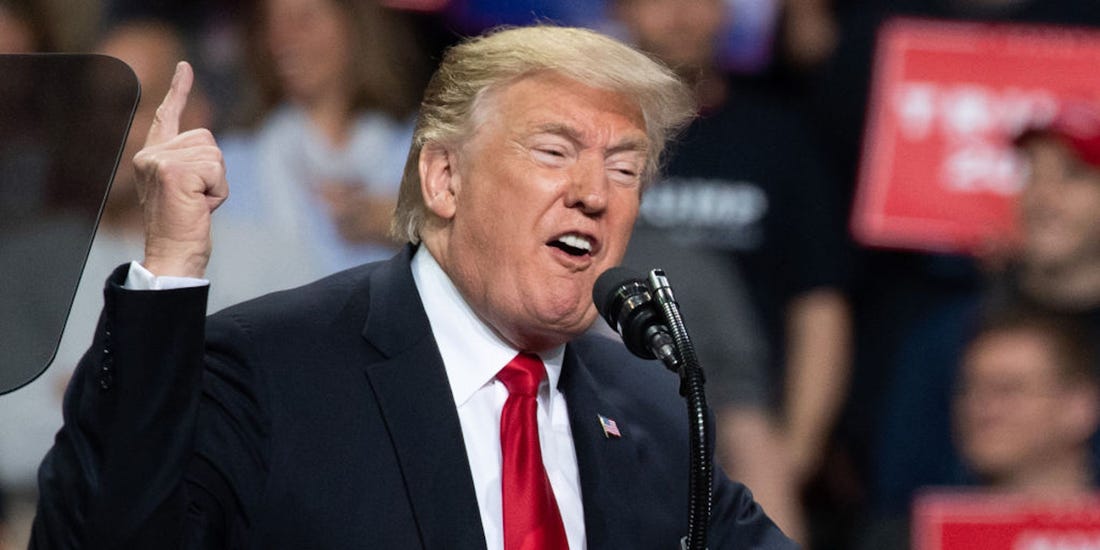 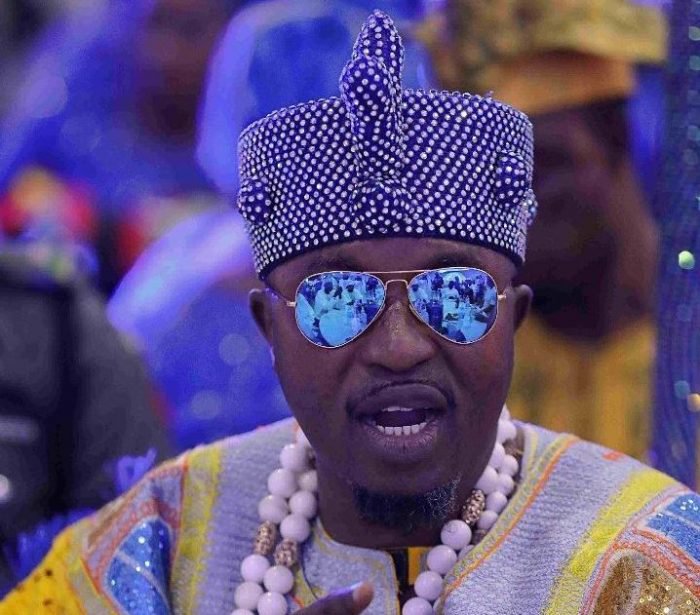 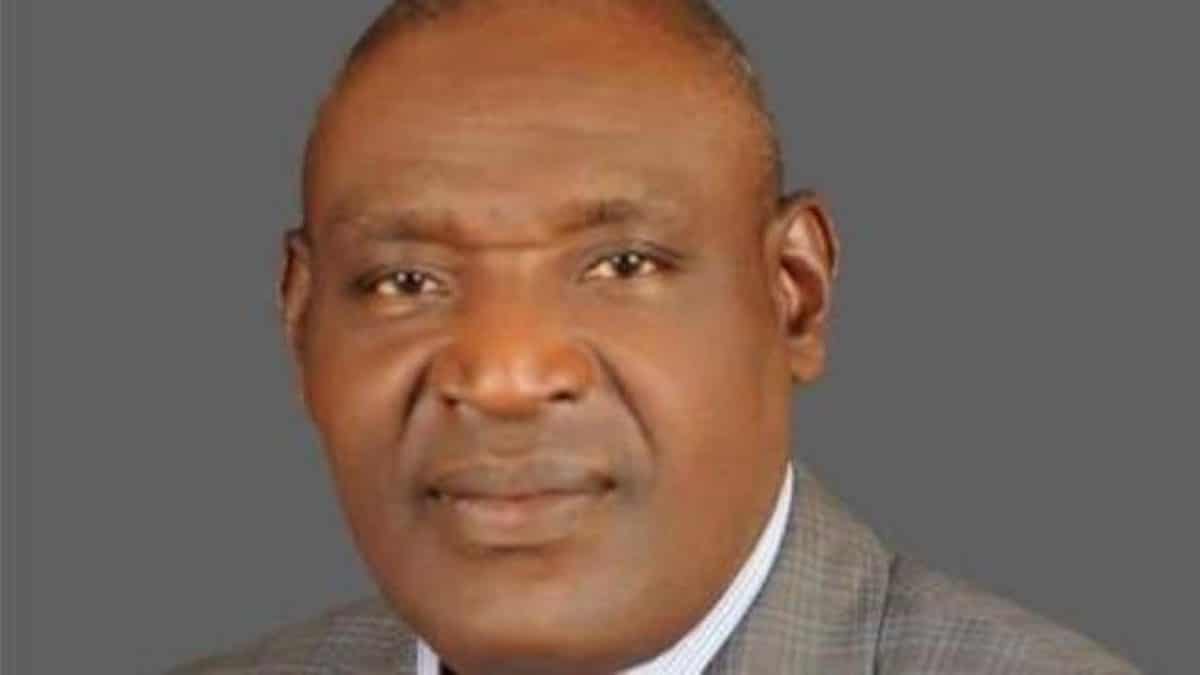 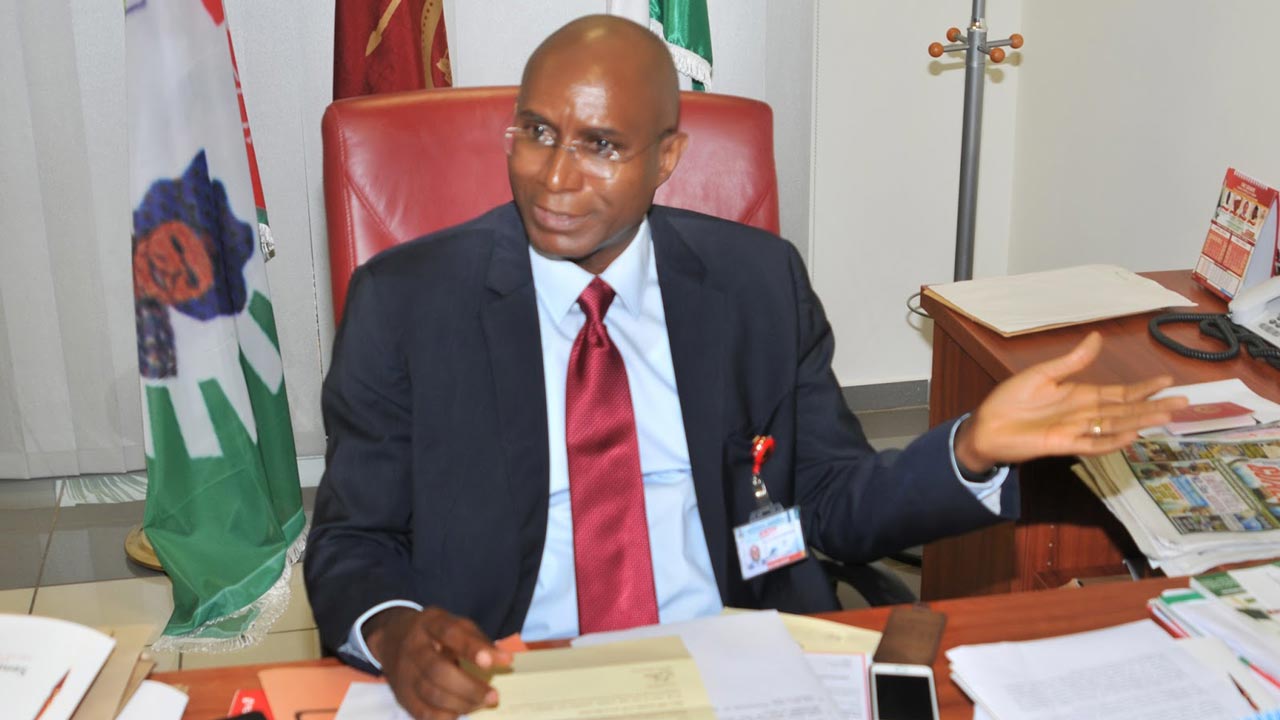