The Benue State Government yesterday disclosed that it had concluded plan to invest over N5.6 billion in its basic education.

The state governor, Dr Samuel Ortom said this yesterday at a meeting with staff and management of the State Universal Basic Education Board (SUBEB) in Makurdi, the Benue capital.

He explained that N609 million from the 2018 Universal Basic Education Board, UBEC intervention woukd be matched with same amount by SUBEB to access N1.218 billion for use by SUBEB.

He said the state government had also accessed additional N2.2 billion from a bank to pay as counterpart to access same amount at UBEC, which brings the total to N4.4 billion for the 2019 intervention.

He said N5.6 billion would be used to further provide infrastructure and instructional materials in basic schools, promising that more teachers would be recruited before the end of the year.

While inspecting 35,000 desks and chairs procured to be distributed to schools, the governor stated that his administration would secure a court order to retrieve items that had been previously distributed but were stolen or destroyed by some persons.

He urged the SUBEB staff to redouble their efforts as he was determined to get things done within recorded time, lamenting that the staff needed to improve on their attitude and approach to work.

Also at the meeting, the Commissioner for Education, Prof. Dennis Ityavyar noted that the state government had so far expended N14 billion on basic education, saying more would be done. 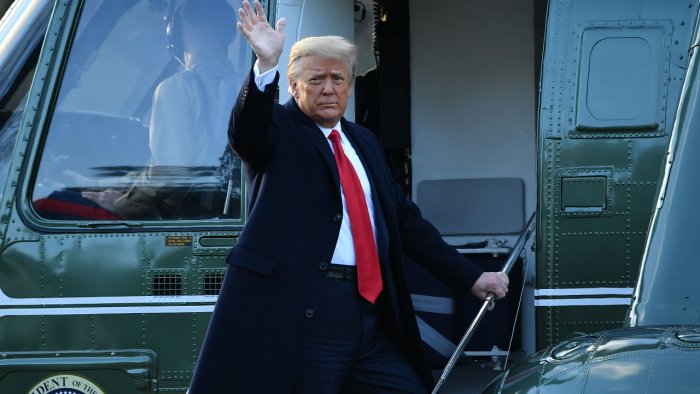 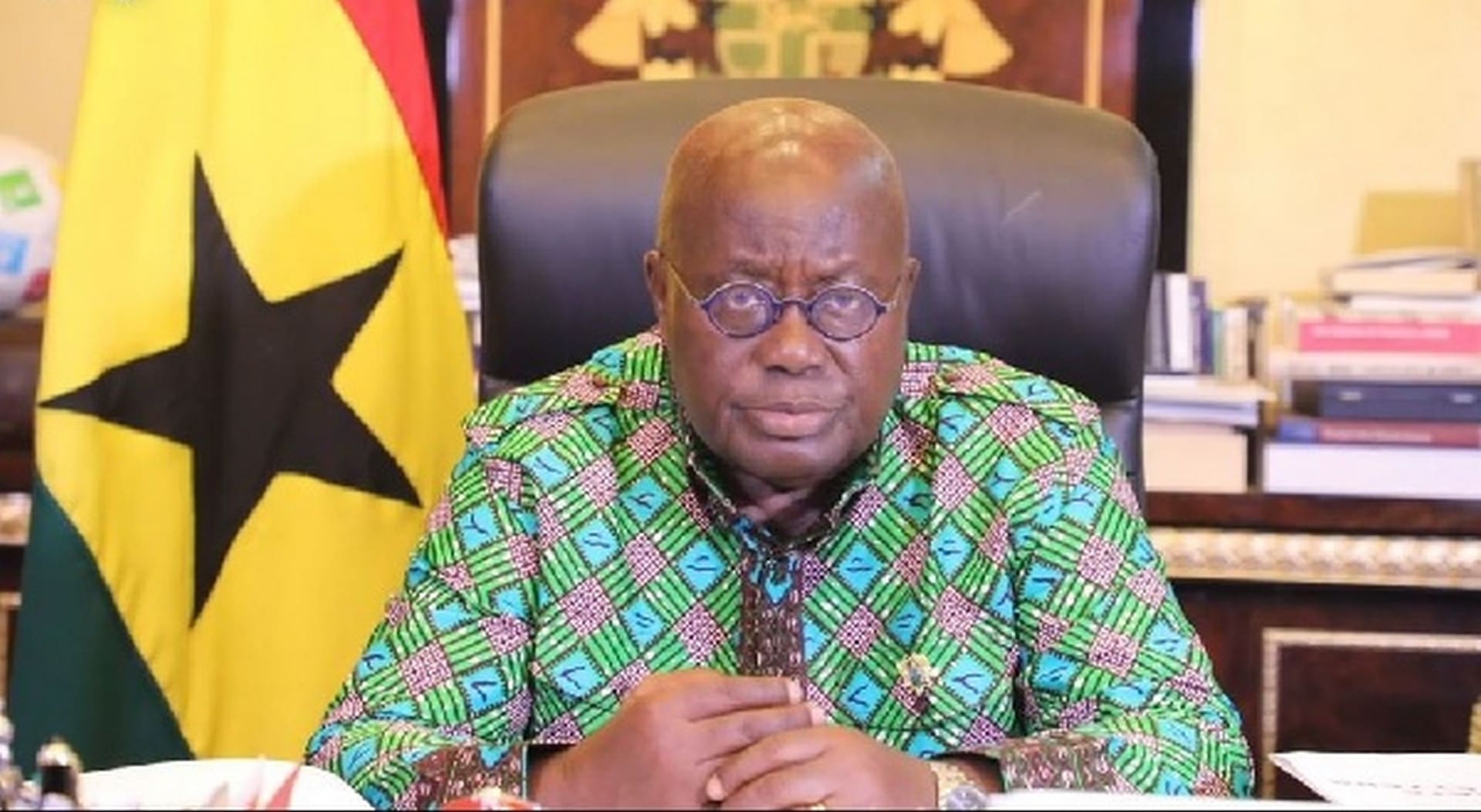 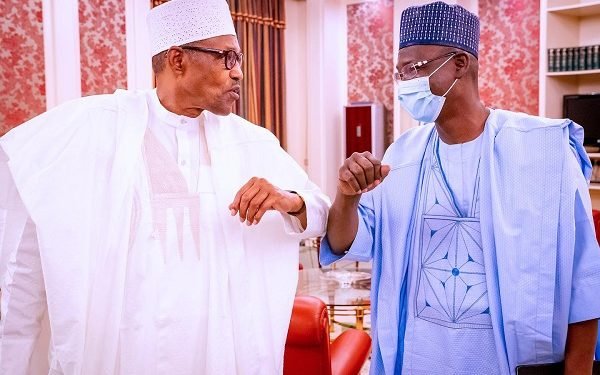 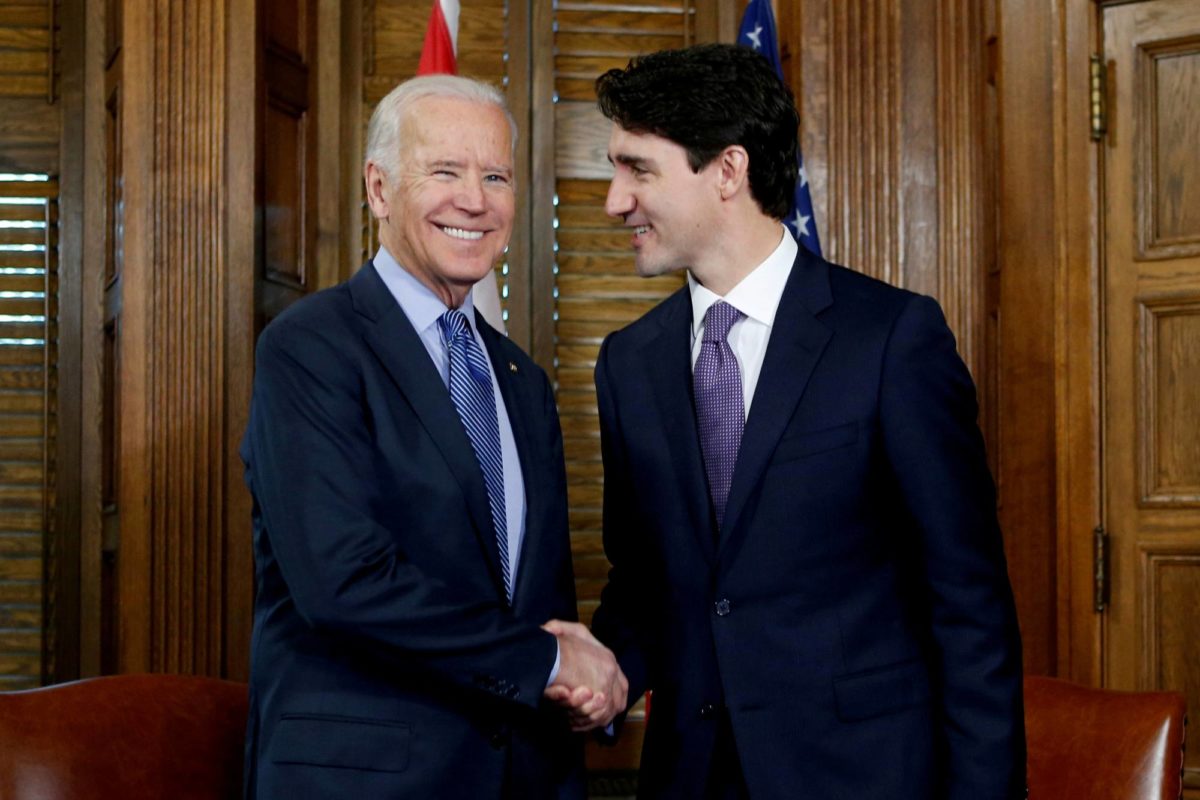 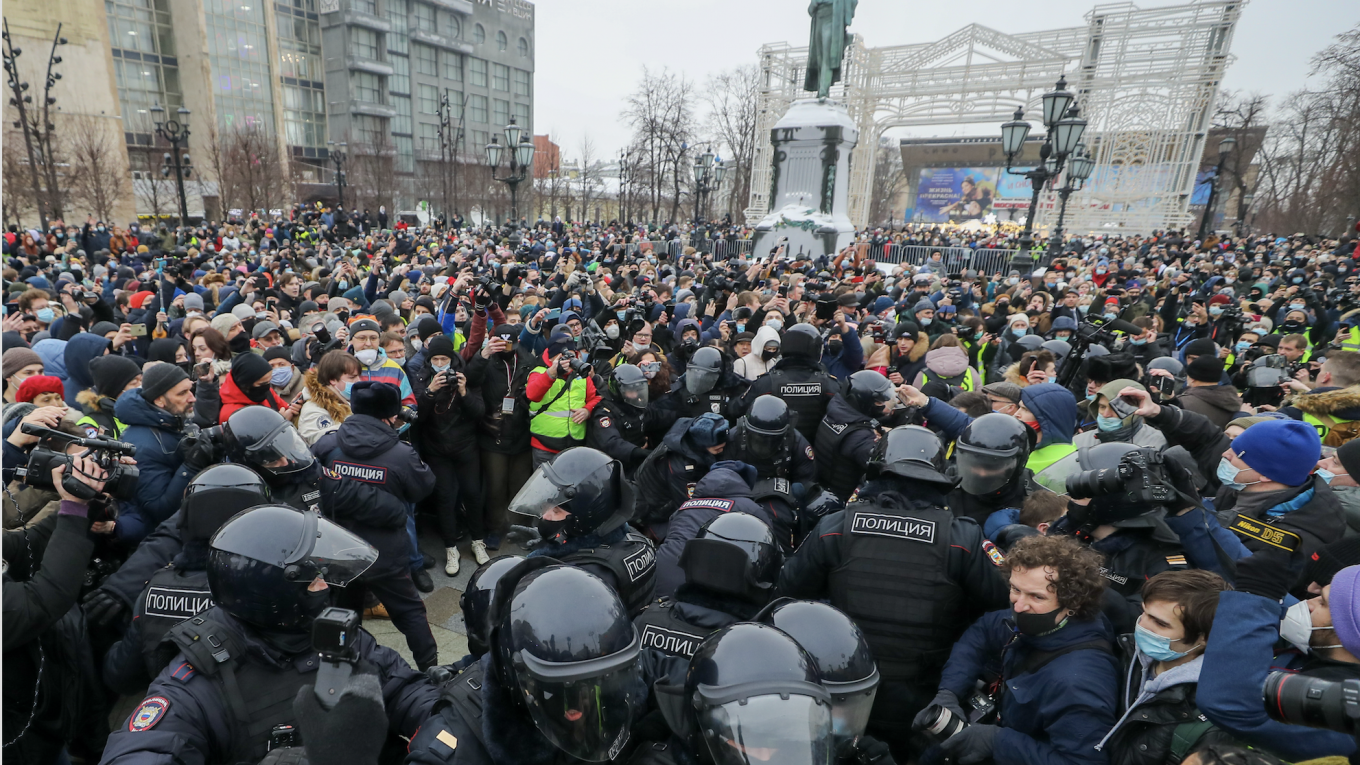 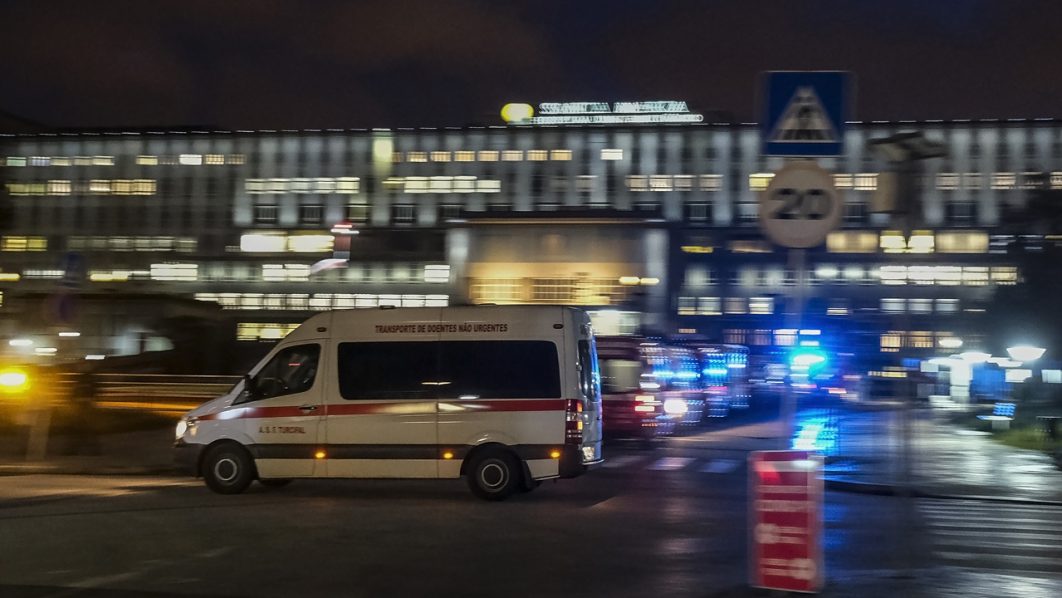 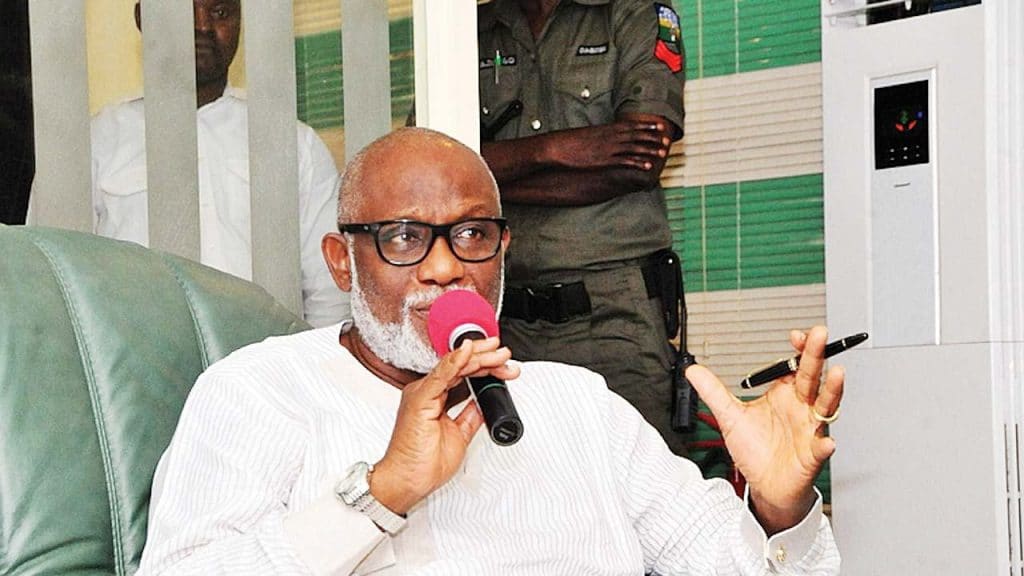 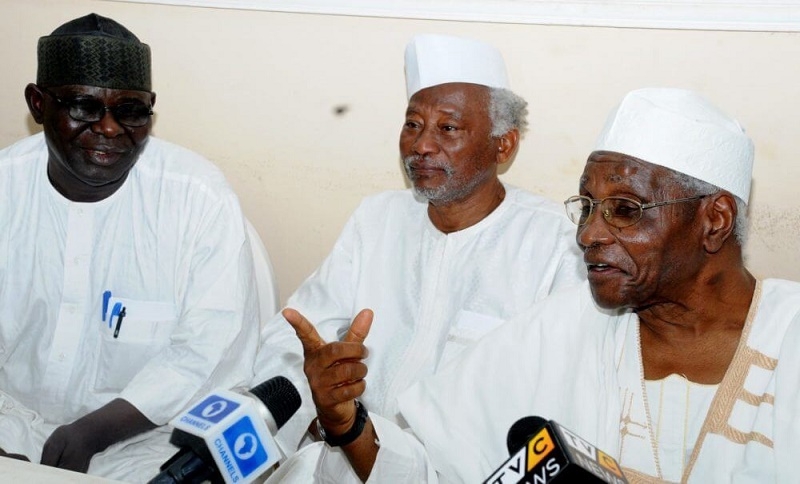