I Owe No Explanation For Selling My SUV – Kaffy

Popular dancer, Kafayat Shafau, popularly known as Kaffy, tasted the bitter side of fame recently. She had taken to her social media page to announce that she wanted to sell her Highlander SUV and sometime later, she revealed that she had sold the vehicle. When she revealed that she had sold the vehicle, a fan had commented that she should then use the money to fund her forthcoming book launch. Some other followers also implied that Kaffy sold her vehicle because she was facing some financial difficulties.

However, in a chat with Sunday Scoop, the ‘dance queen’ stated that she was unfazed by such comments. She said, “It is not about insults getting to me. If anybody insults me, I can insult the person too. I can decide when to reply. When you communicate with people in a derogatory manner, don’t expect that they would take it easy. I am not the one angry; I am just having fun.”

Kaffy, who turns 40 years old and marks 20 years in the industry this year, spoke on her plans to celebrate the milestones. “2020 is the year I am celebrating my fortieth birthday and 20 years in the industry. I am going to be doing a dance concert in May. Last year, I organised an international concert and I would be repeating the feat this year. After that, I would have my book launch. Also, I would be launching an online mentorship class and the courses would be of international standard. This year is really significant for me. I want to go to 20 different locations in Nigeria and give back to people, by having seminars and other activities.”

The energetic entertainer also noted that though she hasn’t achieved everything she wanted to in her career, she was appreciative of how far she had come. She said, “I have done my best to have a well known brand and to build the dance industry to a point where young people can see it as a viable business. We have lots of dancers doing well out there and that makes me happy. For everything I have achieved so far, I believe I have done well.”

On what is responsible for her svelte shape at 40, Kaffy said, “I’ll say dancing is one of the reasons. Also, it is God’s gift. I am very active and fit too.” 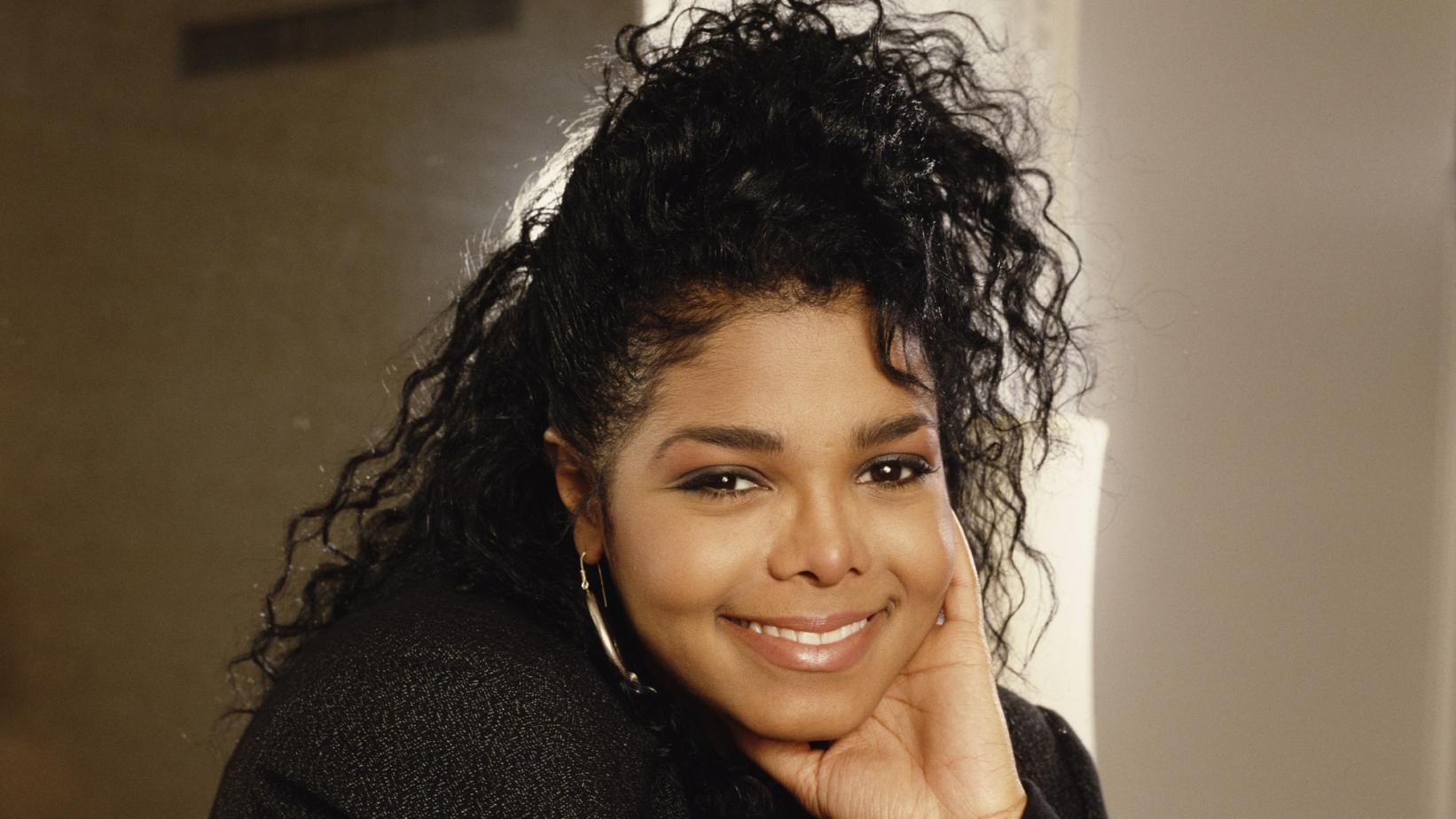 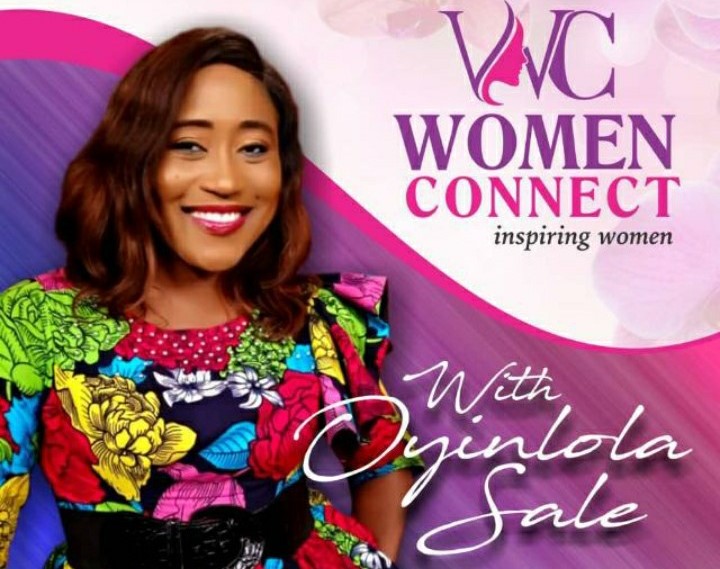 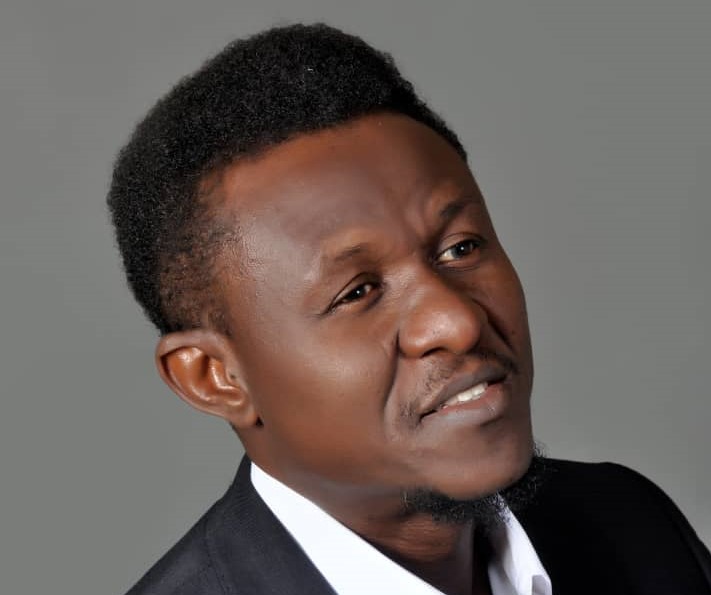 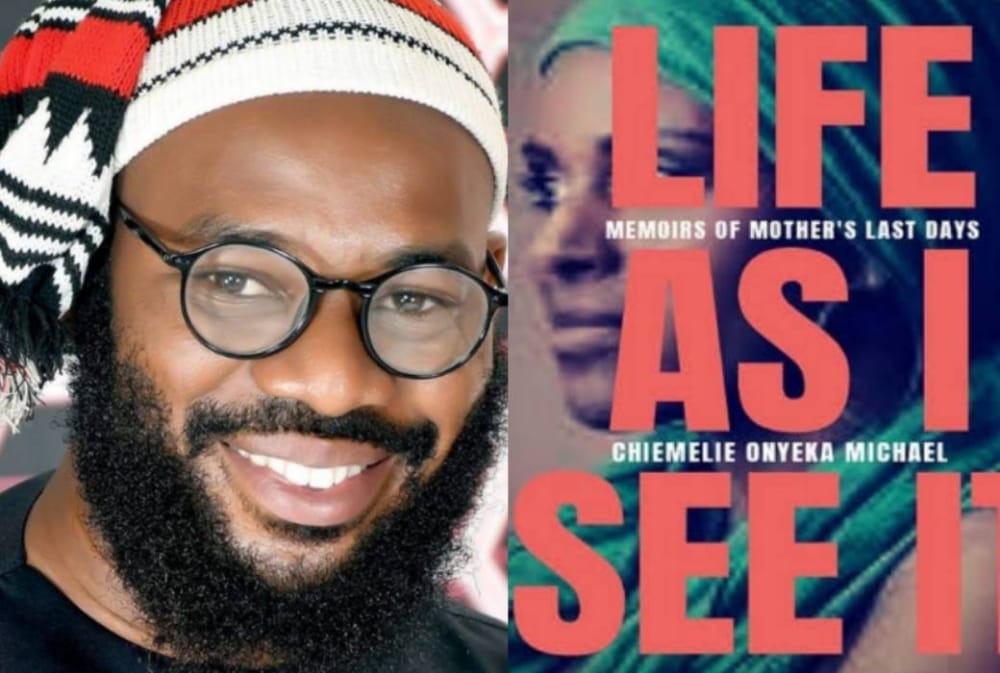