The Northern Nigeria And The Rest Of Us

Northern Nigeria may be educationally disadvantaged, but they are not politically disadvantaged. Have you ever wondered why the North has always succeeded in pitching the Igbos, Yorubas and others against themselves while gunning for power?

Isn’t it surprising that the much primitive and less educated North have been outsmarting the more developed and educated South?

Some of the answers can be gotten from this Sardauna’s quote:

“The new Nation called Nigeria should be an estate of our great grand father Othman Dan Fodio. We must ruthlessly prevent the change of power. We must use the minorities in the north, as willing tool and the south as a conquered territory and never allow them rule over us and never allow them have control over their future”
~Sir Ahmad Bello 1960

Read Also: Can Igbos And Yorubas Form An Alliance Against The North?

The Northerners, especially the Fulanis who conquered and dominated the North are particularly very smart people. They always have a game plan and many of them are in the long term. They can form alliances with the devil just to prevent that change of power, and when they must have grabbed it, you become useless to them, and they will litter and in most cases punish you.

They had been using this divide and rule system for a very long time, and it has been working wonders for them. Once they ignite the fire by giving some useful idiots money, oil blocs, political appointments, and in most cases mere promises, they step aside and watch us kill ourselves, while strategically laying foundations that will solidify their hold onto power for a very long time to come.

When I listened to what the Miyetti Allah spokesman said about the Yorubas on Channels TV while challenging Amotekun, I was not surprised.
In his words:
“The Yorubas disenfranchised the Igbos and other minority groups during the last elections, we are well-aware of that. They promised to drown them in the Lagoon for wanting to vote for the candidate of their choice. How can we allow such a people to start an ethnic militia.”

Can anyone tell me the reason why Miyetti Allah didn’t speak up at that time? It was serving their interest at that moment in time.
Now that they have grabbed the power and are already strategizing for 2023, they want to pitch the Yorubas against the Igbos because of the fear of the regional security outfit which won’t serve their interests. They fear that Amotekun and other regional security outfits that it will trigger may eventually lead to restructuring of Nigeria.
If not because of Amotekun, what they instigated some gullible Yorubas to do was right. The ethnic card is their last resort for now, and they are playing it already.

I watched some brave Yorubas stood against them in 2015 and 2019. Fani Kayode, Fayose and many others were at the forefront.
Many more Yoruba masses who were sensitive to the schemings of the North were against Tinubu’s moves, and that of his wife.
But just like every other tribe, there are some people within them that can even trade the whole people for their personal ambition.
Tinubu is Number one!

Like we forecasted in 2015 and 2019, the North is about to teach Tinubu and all those who made them grab power unforgettable and bitter lessons.
We have continued to make the same mistakes all over again while expecting different results. We hardly learn from history.
The Feudal Lords understand the game more than us, and that’s why they use Southerners to destroy themselves, and the educated but gullible South always fall for it.
No matter how faithfully you serve them, they still see Southerners as their slaves who they must rule over and who should not have controlover their future and how they are ruled. 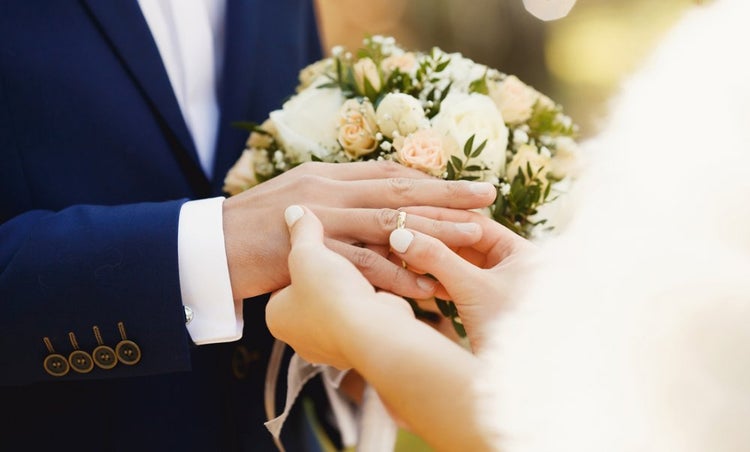 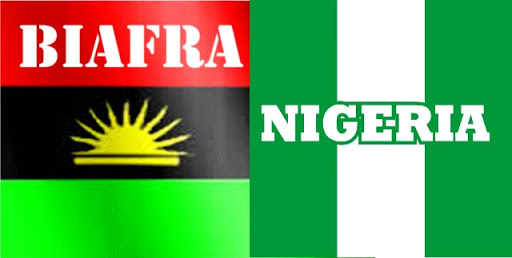