NAN quoted him as saying 14 of the repentant insurgents were foreigners from Cameroon, Chad and Niger Republic.

Ibrahim said: “from inception we received 893 out of which 286 graduated and were returned to their respective states and countries for reintegration’’.

He said the personnel in the camp were working diligently with the mandate of OSC in conformity with international best practices.

According to him, the success of the programme will go a long way in restoring peace and security to the North East in particular and the country as a whole.

Ibrahim said the programme was in need of five Hilux vans, additional vocational center, accommodation for camp staff and clients, and prompt release of funds to run the power generator among others.

Last Wednesday, five aid workers were rescued from the captivity of terrorists in North-eastern Nigeria.

The operation was carried out by the Department of State Service (DSS), military and intelligence services.

The aid workers were abducted by the Islamic State West Africa Province, ISWAP, on December 22, 2019 along Monguno-Maiduguri Road in Borno State. 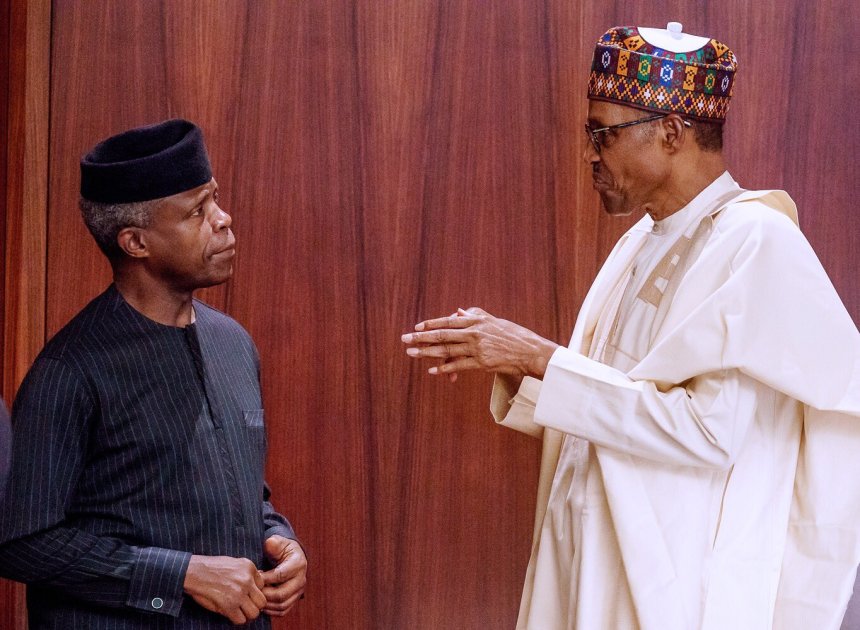