The umbrella body of town unions in the five South East states has described the proposed free visa policy of the Federal Government as an attempt to import and settle foreigners from Niger, Mali and Chad into the country to displace Igbo.

National President of Association of South East Town Unions (ASETU), Chief Emeka Diwe, who spoke in Enugu warned that unleashing foreigners of Fulani descent on the Igbo will be counter-productive.

According to the leader of the pan-Igbo grassroots group, “it is an obvious case of policy somersault for a government that is shutting down the borders to be letting foreigners into the country without visas. How can you move forward and backward at the same time? You are shutting down the borders, yet you are granting aliens free and unbridled entry into the country! How does that sound? Is it not also brazen executive rascality for the President to unilaterally make such pronouncement without recourse to the National Assembly?  It is our considered opinion that there is more to this.”

“Nigeria is grappling with a population rate which grows geometrically without any concomitant growth in economic opportunities. Imports have been banned without incentivizing local production and the level of hunger, squalor and deprivation in the country has become all-time highest. The impact of this is felt most by the vast majority of the people at the grassroots which we represent as ASETU.

“Was there any time something like this was contemplated by the Nigeria Institute of International Affairs, which is saddled with the formulation of our foreign policy? Did the National Security Council discuss it? Did the Council of State sit over it? Has the national security implications been considered?

“Why then does President Buhari consider it expedient to open up the borders for foreigners whose populations are culturally, historically and linguistically identical to those in the North to move into the country in their millions to subdue the Igbo people? They are coming into Nigeria to register to vote as citizens, to serve in the armed forces and to help in executing the many other anti-Igbo agenda. The Igbo people in Nigeria are now unbearably endangered and the international community should come to our aid,” he pleaded.

He, therefore, called on the Federal Government to quickly rescind the policy in order to save Nigeria from avoidable crisis. 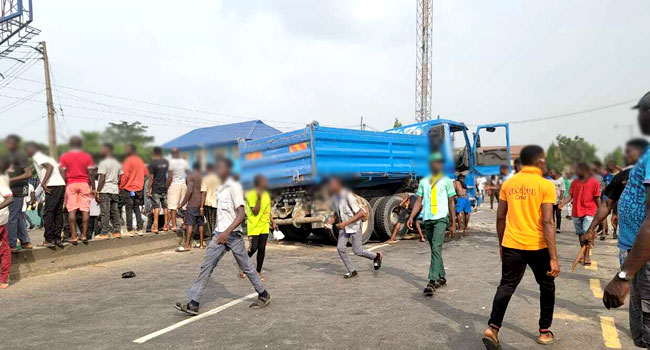 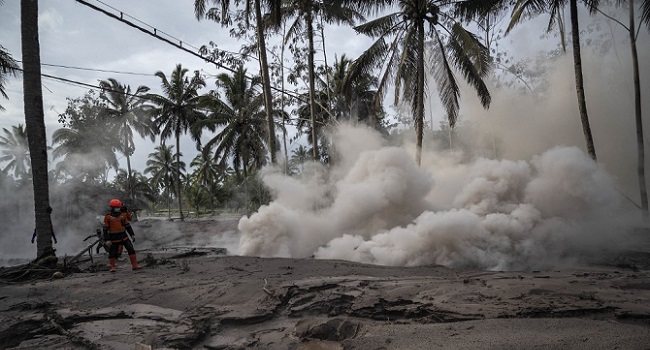 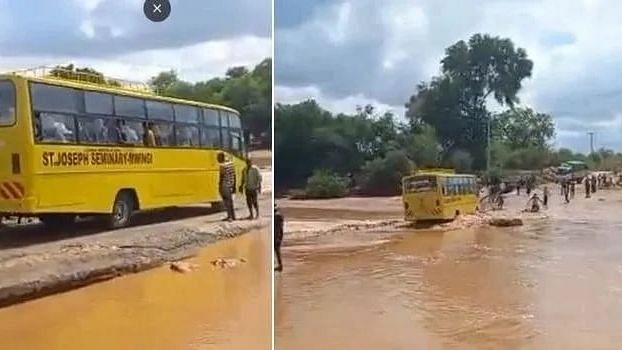 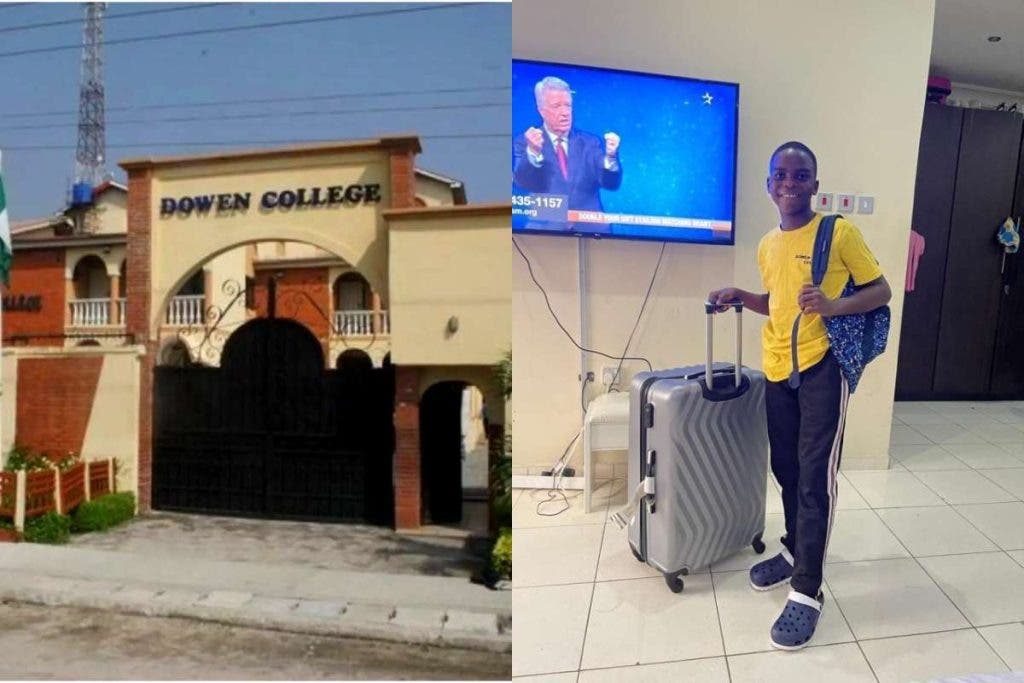