Sharia: Why CJN Muhammad Should Be Sacked – Christian Group

The Nigeria Christian Graduate, NCG, fellowship has condemned the call by the Chief Justice of Nigeria, CJN, Tanko Muhammad for a constitutional amendment to allow for the integration of Sharia law.

NCG called on the National Judicial Council, NJC, to apply appropriate sanctions against the CJN for making such call.

In a statement signed by its National President, Prof. Charles Adisa and General Secretary, Onyenachi Nwaegeruo, the group demanded the immediate removal of the NJC.

CJN, who was represented by the Grand Khadi of Niger State spoke during a two-day conference organized by the Centre for Islamic Legal Studies, CILS, ABU in collaboration with National Judicial Institute, NJI, Abuja last week.

The event was tagged: “Documentation of Contracts in Islamic Law: Procedure, Sample Precedents and Practice.”

However, the group expressed sadness by the “recent call by the Chief Justice of Nigeria, Mr Ibrahim, Tanko Mohammed that the constitutional provisions in favour of Islam and Sharia should be expanded.

“This call according to reports is contained in an address to a sectarian professional group of Islamic lawyers and judges at Ahmadu Bello University (ABU), Zaria.

“We would not have any reason to join issues with Mr Mohammed had he spoken as an ordinary citizen with bias to a particular religion. That would have passed as his fundamental right to express his opinion on any matter of his interest. But for the fact that he spoke having been invited to the forum in his official capacity as the CJN and head of an important arm of the government saddled with the responsibility of adjudicating over matters arising from the Constitution and doing justice to all and sundry without fear or favour.

“Secondly, the fact that he boasted in his speech, “we have the number in the national assembly to cause the change” shows the highest act of irresponsibility to his high office.

“Perhaps, Mr Mohammed does not know that the office he occupies demands that his personal Religious interest should not be expressed in such a manner as to create doubt in the mind of ordinary citizens that should a matter with religious tinge comes to his court he is likely to exercise his discretion in favour of his faith. This is a clear violation of his sworn oaths of office and allegiance to the federal republic of Nigeria, a pluralistic State with multi-ethnic and multi-religious biases.

“To the extent of his indiscretion and impudence in promoting one religion above others, we believe that the leadership of the Christian Association of Nigeria (CAN) is right in her call to the CJN to resign. On our part we, not only agree with CAN, but we also call on the national judicial Council to apply appropriate sanctions against the CJN.

“Mr Mohammed may perhaps go and head the national mosque or become the grand khadi. Those are the places he belongs and they are appropriate platforms he can use to further his ambition of Islamization, but to use the revered office of the CJN to promote his bigotry is unacceptable to us.

“Furthermore, if he has nothing useful to offer the Judiciary except drag her to sectarian terrain, Mr Mohammed may as well metamorphose into a full-time politician and go into the National Assembly and employ his bigot prowess in convincing his likes on his life ambition of using the Constitution to accomplish Islamic conquest of the nation. But to hide under the Judiciary and use it as a platform to accomplish his nefarious ambition we consider as a desecration of the hallowed office that should be resisted.

“In light of the above, the Nigeria Christian Graduate fellowship call on the national judicial Council to apply appropriate sanctions, including the removal as demanded by Christian Association of Nigeria to discipline Mr Mohammed for his indiscretion and abuse of his position. The Nigerian Judiciary must be protected from religious bigots if it must fulfil its constitutional mandate.” 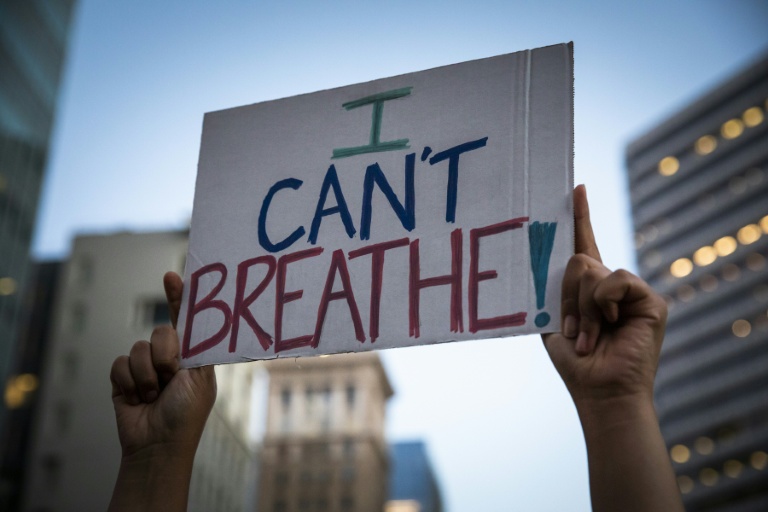 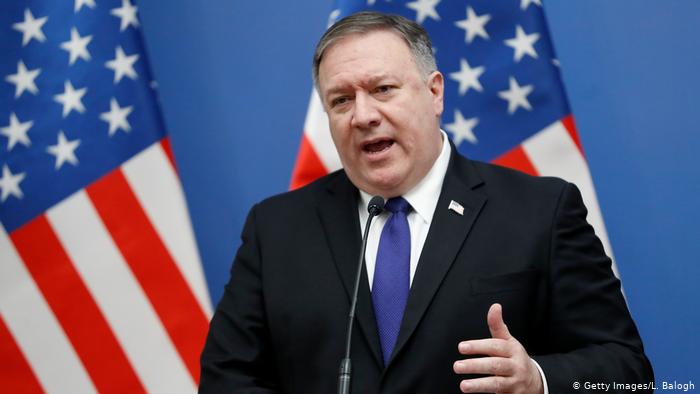 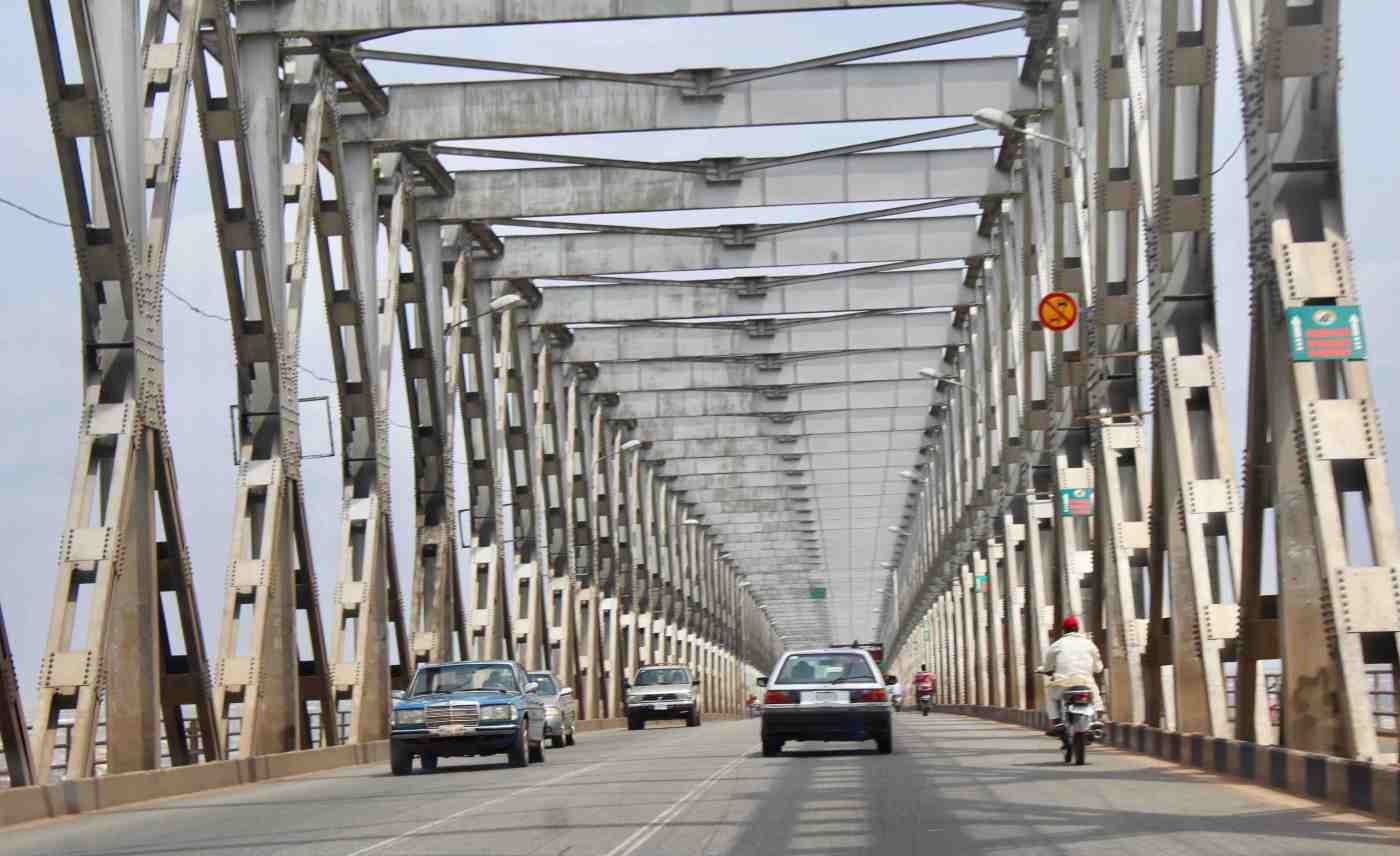 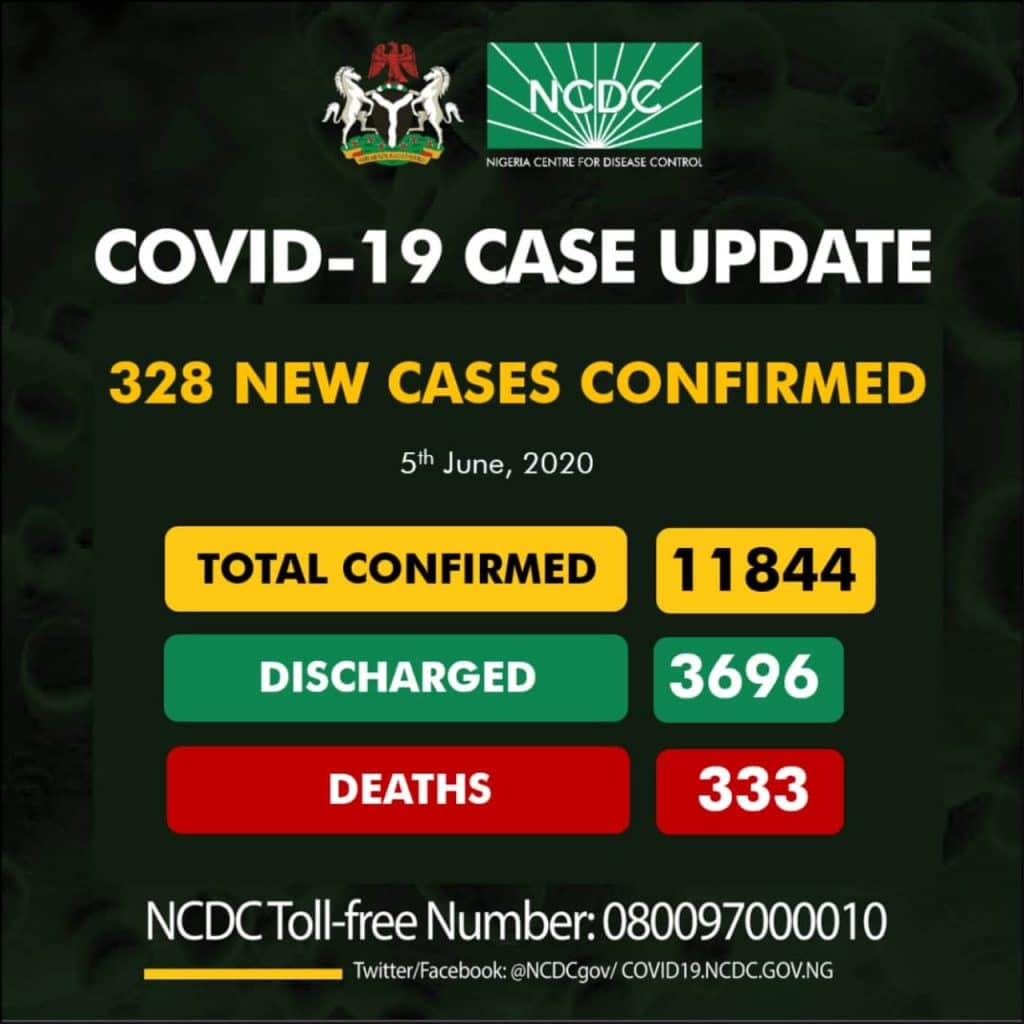