Bieber shared a post with a purple and pink ombre background, featuring a message that read, “If this gets 20 million likes Justin Bieber will release an album before Christmas.” He captioned the post:

“I gotta see the demand 😉 love you guys pumped for it! I’m almost done but your support will make me move faster.”

The post has since racked up millions of likes although as of the time of publishing of this article, it is yet to reach the 20 million target.

Bieber last released an album in 2015 with his successful ‘Purpose’ album. The album spurned hits like “What Do You Mean?,” “Sorry” and “Love Yourself.” However, he has been teasing new music in recent times as on October 10, he took to his Instagram story to debut a sneak peek of his song “Many Men,” in which the singer talks openly about his struggles with depression. 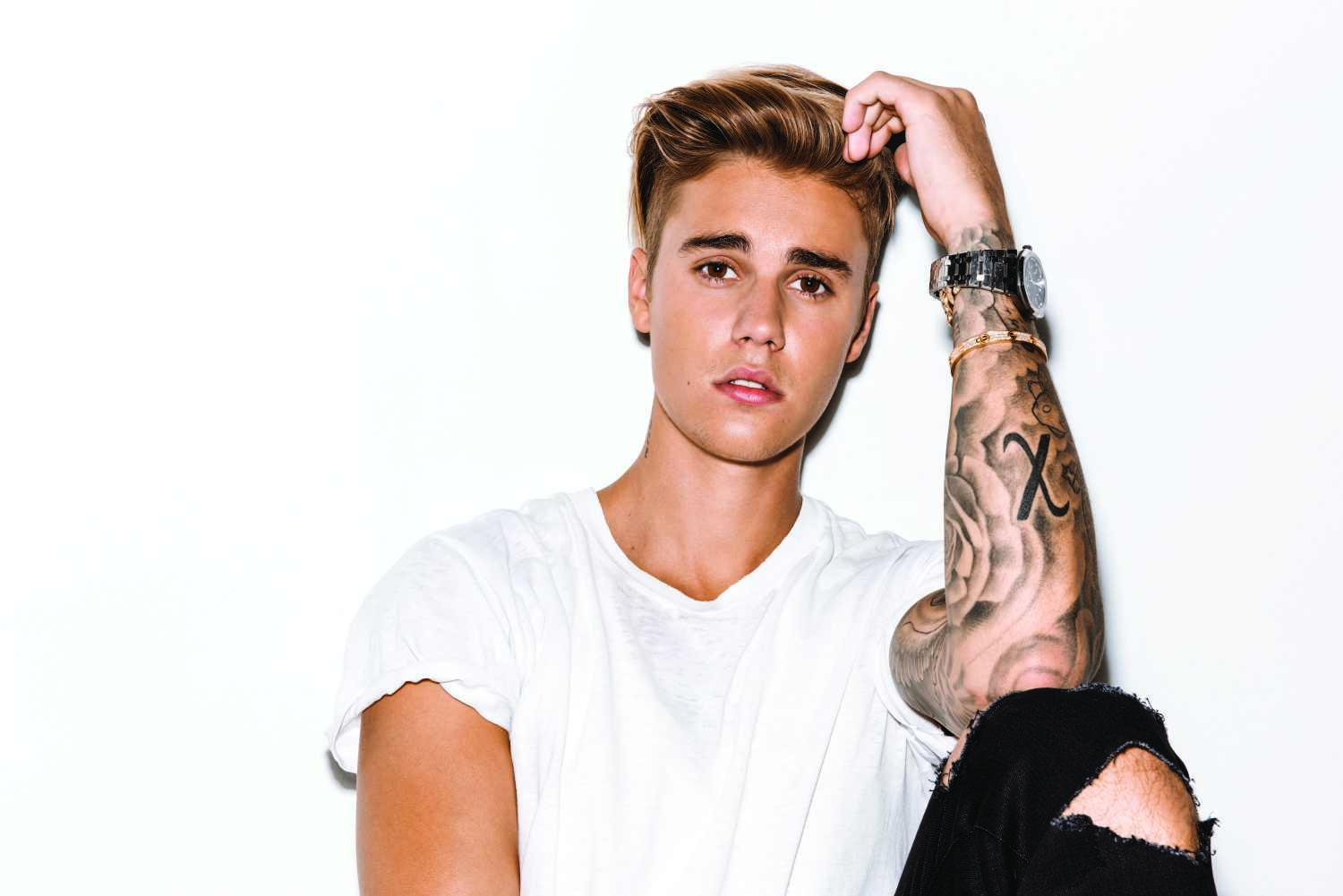 He has been open about his struggle with depression before now and even asked his fans for prayers to help him. It is noteworthy that he has come a long way from the dark time that he attributes majorly to becoming famous at a young age.

Last month, September 30, the ‘Purpose’ crooner and his 22-year-old model wife, Hailey Baldwin celebrated their second wedding ceremony among loved ones. The duo legally got married at a New York City courthouse on September 13, 2018 and had their second ceremony as a celebration with their family and close friends who weren’t present for their first, whirlwind nuptials. The pair exchanged their “I do’s” in front of 154 guests at Somerset Chapel in the luxurious Montage Palmetto Bluff in Bluffton, South Carolina.

Interestingly, Bieber’s on and off ex, Selena Gomez recently released two new singles where she talked about moving on from a toxic relationship and losing a man to find herself. Many fans have since figured that the man in question is none other than Bieber. 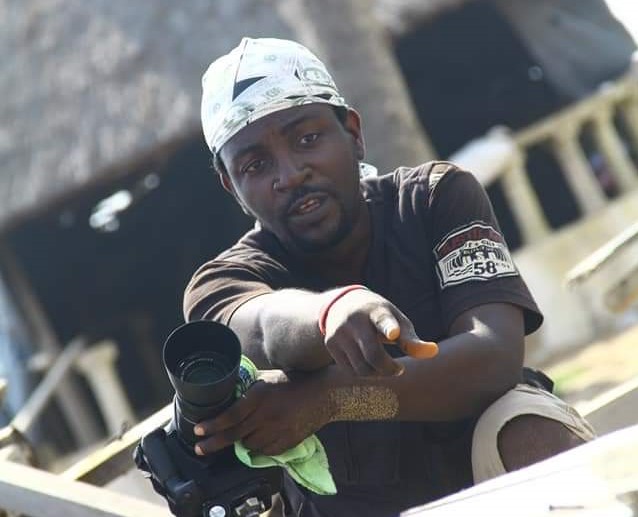 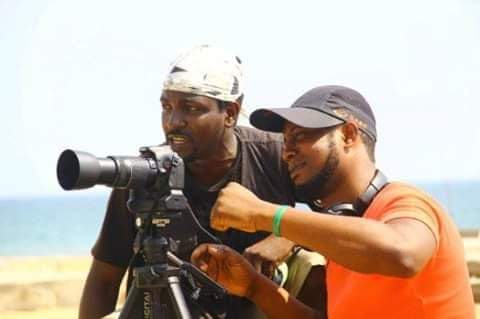 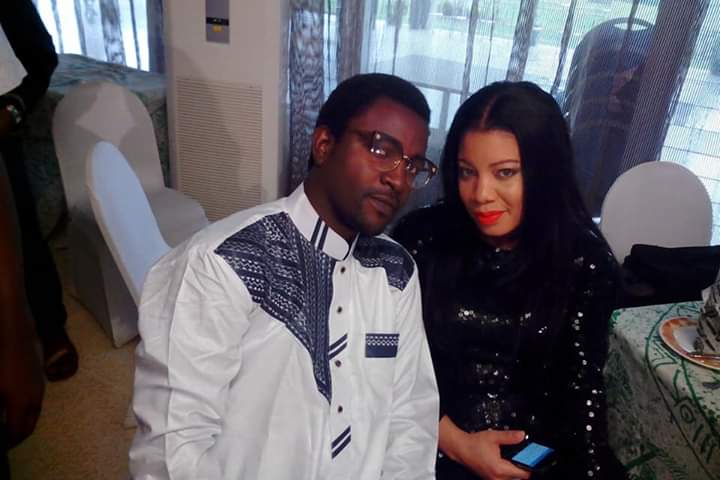 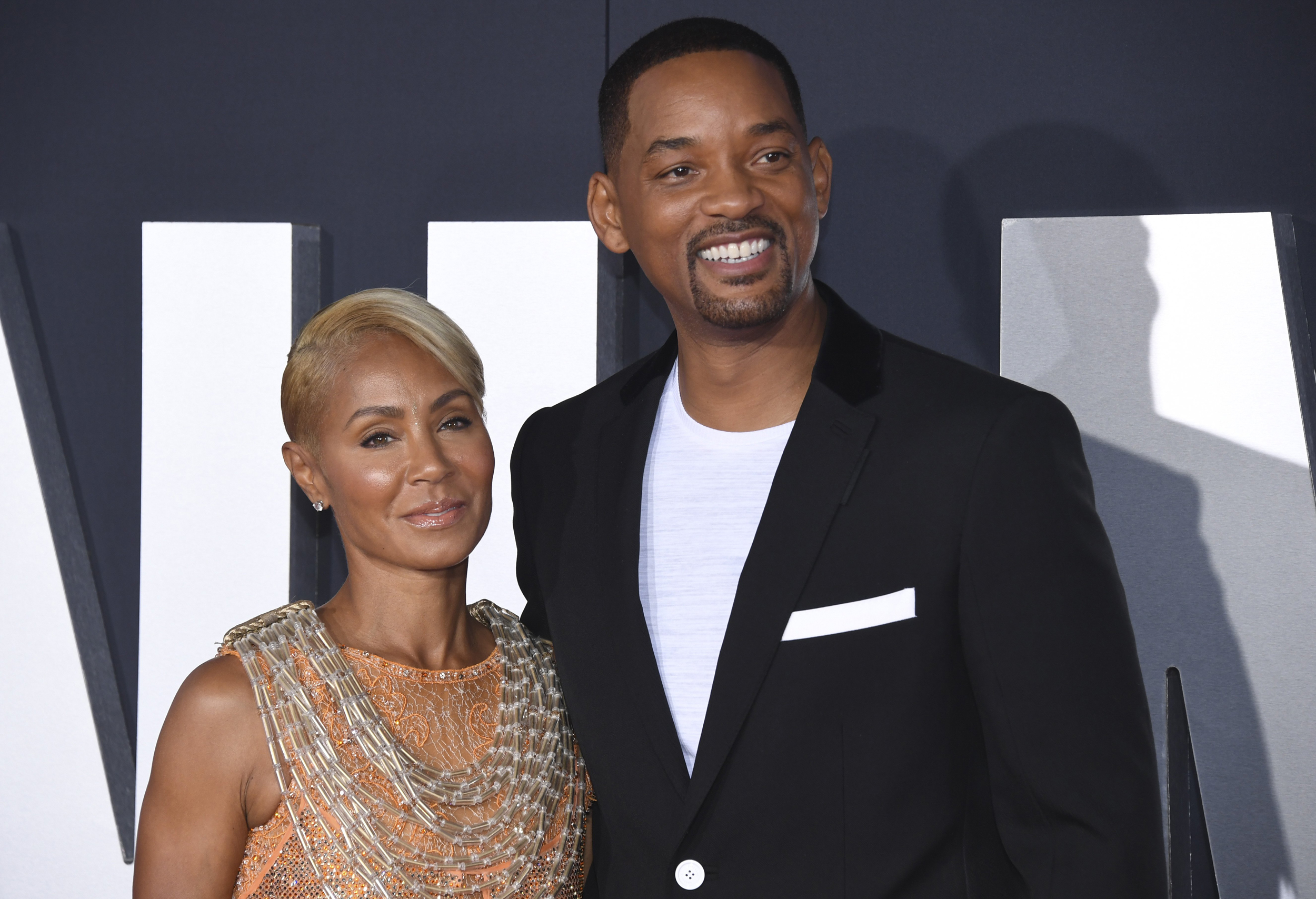 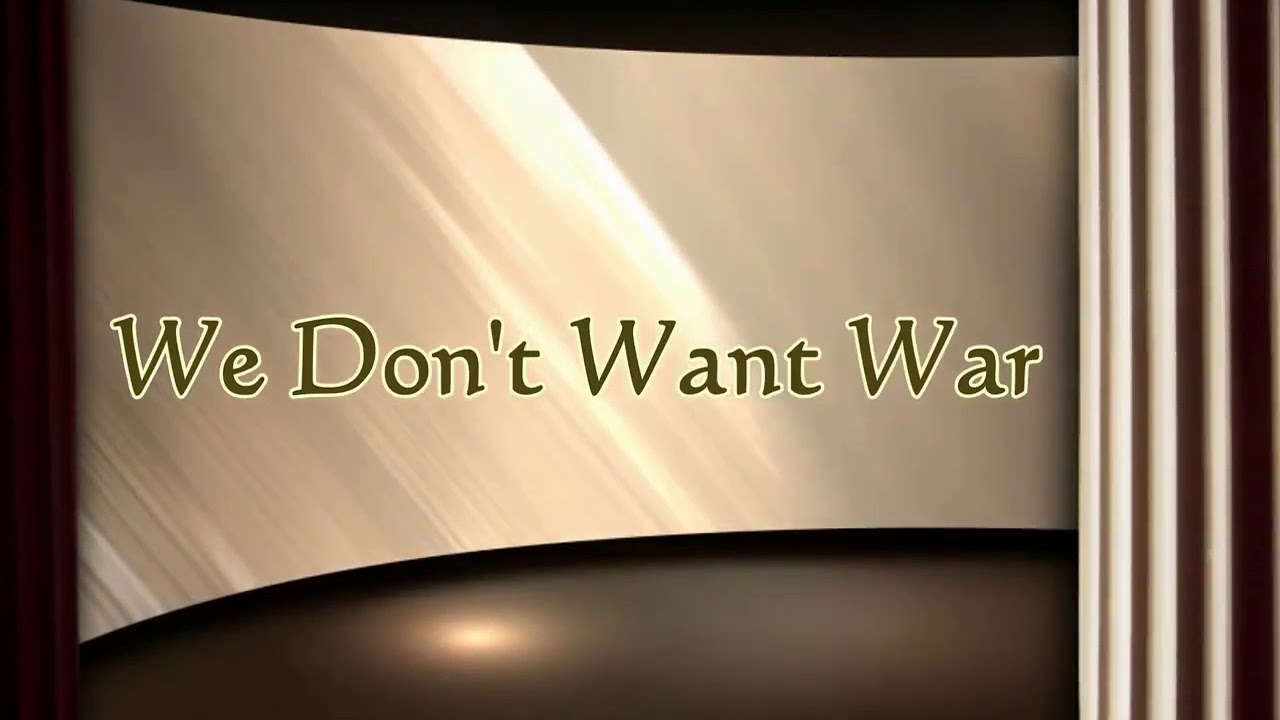 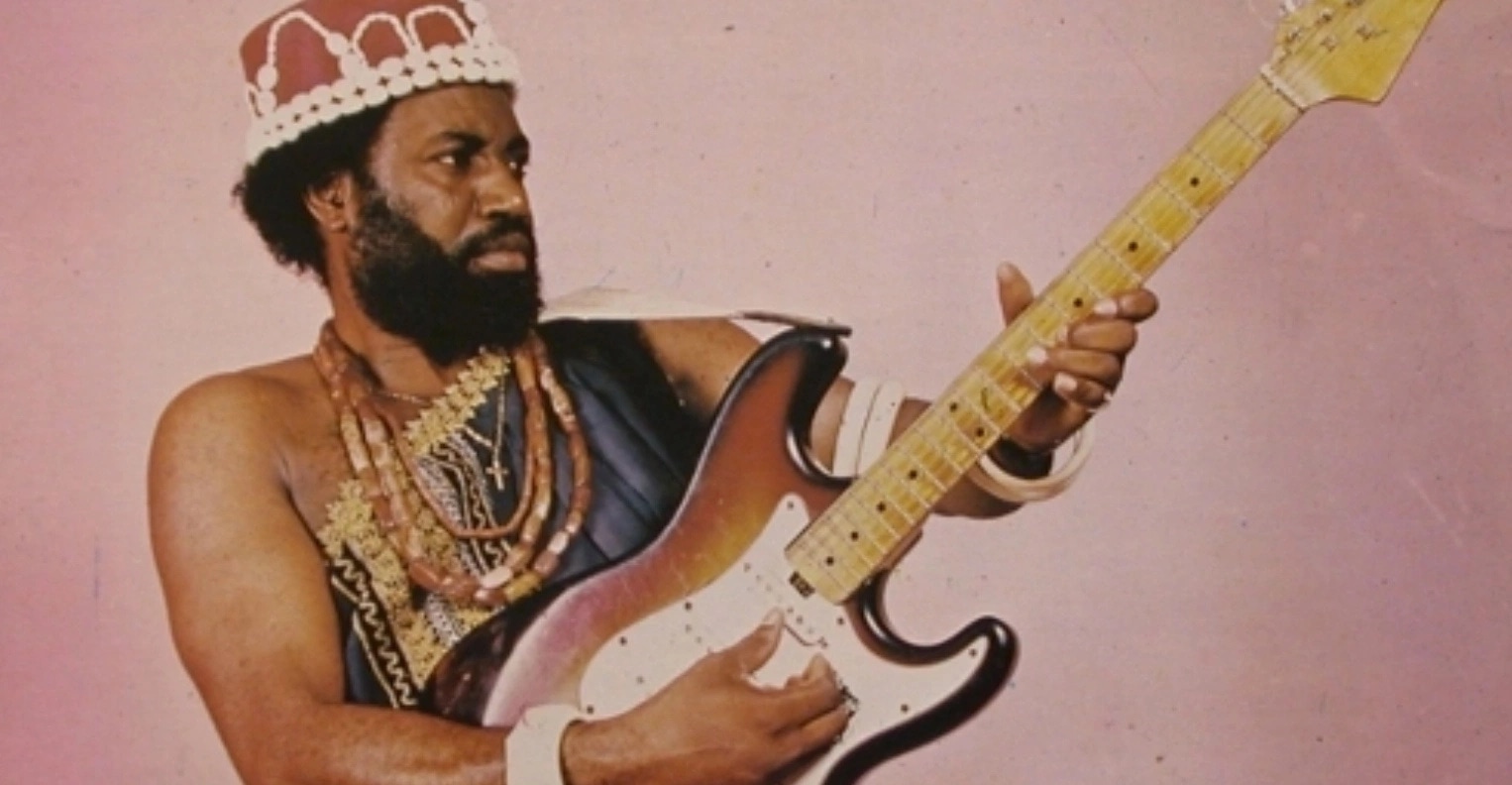 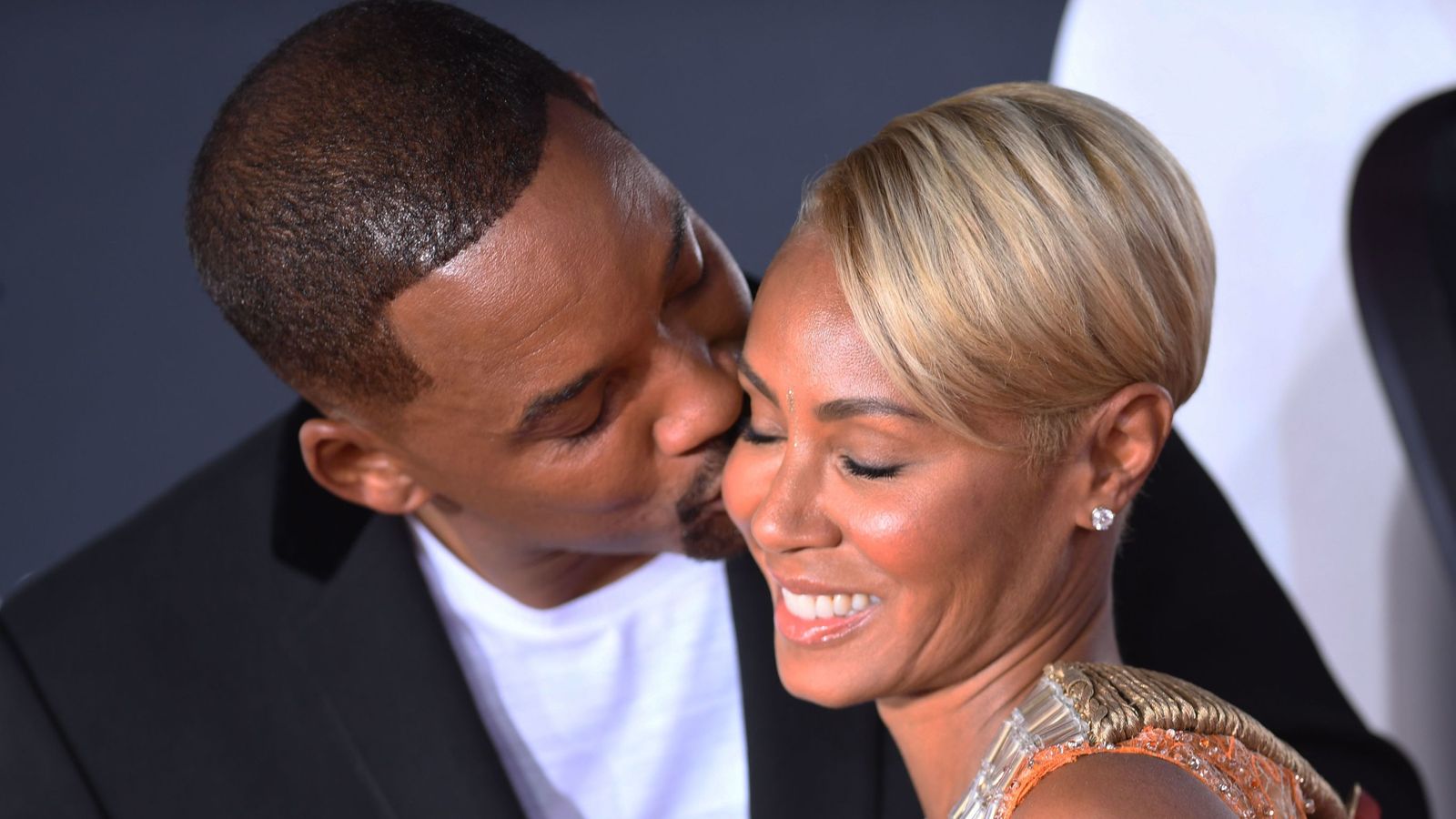