Chelsea climbed to third in the Premier League as Marcos Alonso clinched a 1-0 win that silenced the Newcastle fans who jeered the Spanish defender at Stamford Bridge.

Alonso’s blistering strike ended Newcastle’s stubborn resistance with 17 minutes left and provided the perfect riposte to the taunts from the stands.

The Chelsea left-back spent the second half of the 2013-14 season on loan at Newcastle’s arch-rivals Sunderland and played in a derby win at St James’ Park.

The Magpies supporters clearly hadn’t forgotten as they booed him throughout Saturday’s match.

But Alonso’s first goal since April gave him the last laugh as Chelsea made it five successive victories in all competitions.

After winning just two of their opening eight games under Frank Lampard, the Blues are beginning to find their stride.

The mature way Lampard’s young side kept probing and found a way to beat obdurate Newcastle bodes well for the future.

And for only the second time in Lampard’s 13 games in charge, Chelsea kept a clean sheet as the Blues boss celebrated just his second home league.

While a title challenge is likely to be beyond Chelsea, they look well equipped to challenge for a top-four finish.

Newcastle have now won just one of their last 26 league visits to Chelsea after a defeat that punctured the momentum from their 1-0 win against Manchester United before the international break.

Fikayo Tomori, Ross Barkley, Mason Mount, Callum Hudson-Odoi and Tammy Abraham all featured for Chelsea, making it five English players in their starting line-up in the Premier League for the first time since February 2013.

Homegrown charge
Hudson-Odoi led the charge of Chelsea’s homegrown youngsters when he cleverly worked space for a cross that Willian headed wide.

Mount was next to contribute when the midfielder collected Hudson-Odoi’s pass and spun for a fierce shot that was pushed away by Martin Dubravka.

Alonso earned a yellow card for a crunching challenge on DeAndre Yedlin, prompting a barrage of abuse from the Newcastle supporters crammed into one corner of the Shed End.

Willian drilled wide from a tight angle as Chelsea monopolised possession without delivering the knockout blow.

Chelsea suffered a blow when Barkley limped off with a leg injury just before half-time.

But Lampard’s team continued to push Newcastle back after the interval and came close to taking the lead through Abraham.

With nine goals already this term, Abraham was inches away from getting into double figures when his header from Willian’s corner crashed against the bar.

Frustrated by Chelsea’s failure to make the breakthrough, Lampard sent on Christian Pulisic for Mount just after the hour.

Abraham was narrowly off-target with a towering header from Chelsea’s eighth corner.

Hudson-Odoi was a constant menace with his mesmerising bursts and when his cross found Pulisic, the United States winger was denied by Dubravka’s fine scrambling save.

The pressure finally told in the 73rd minute when Hudson-Odoi teed up Alonso, unmarked inside the Newcastle area, for a powerful effort that flashed under Dubravka’s hand into the far corner.

It took a superb block from Yedlin to stop Abraham increasing the lead, while Ciaran Clark looped a header just over as Newcastle nearly snatched a draw that would have been cruel on Chelsea. 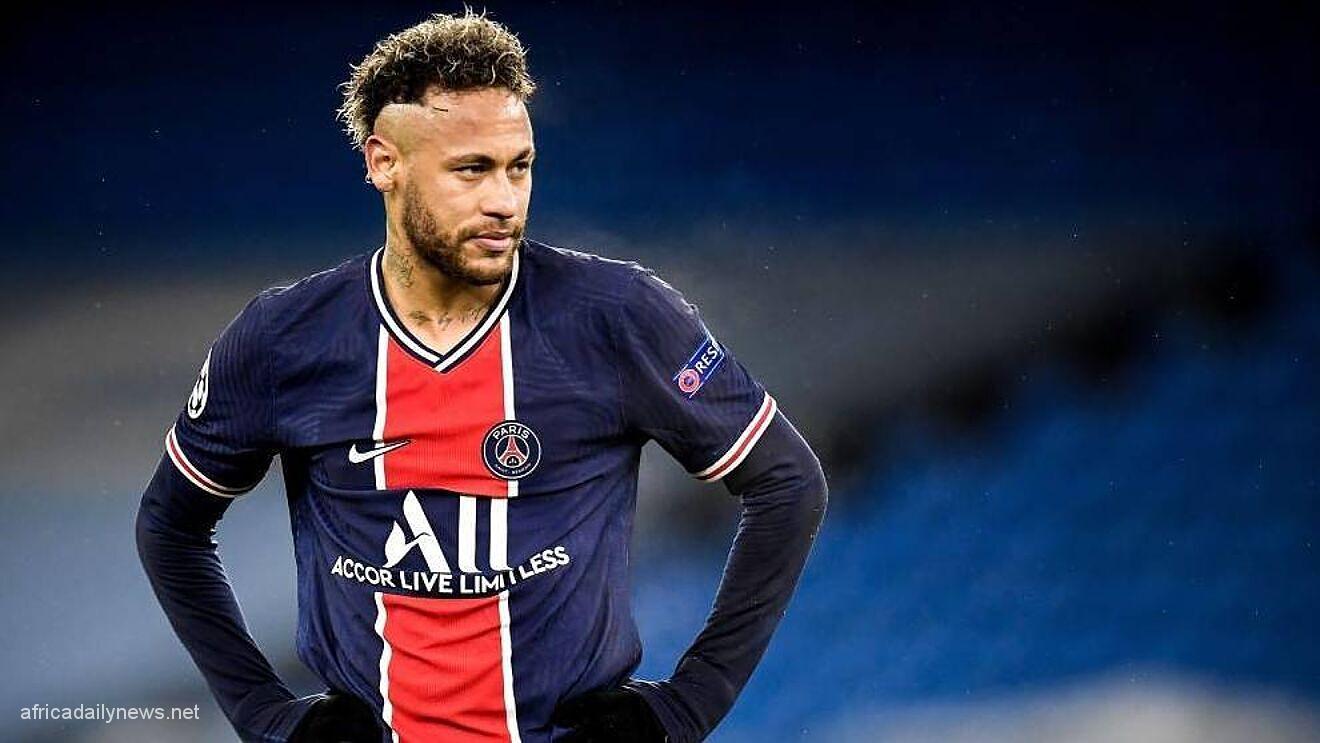 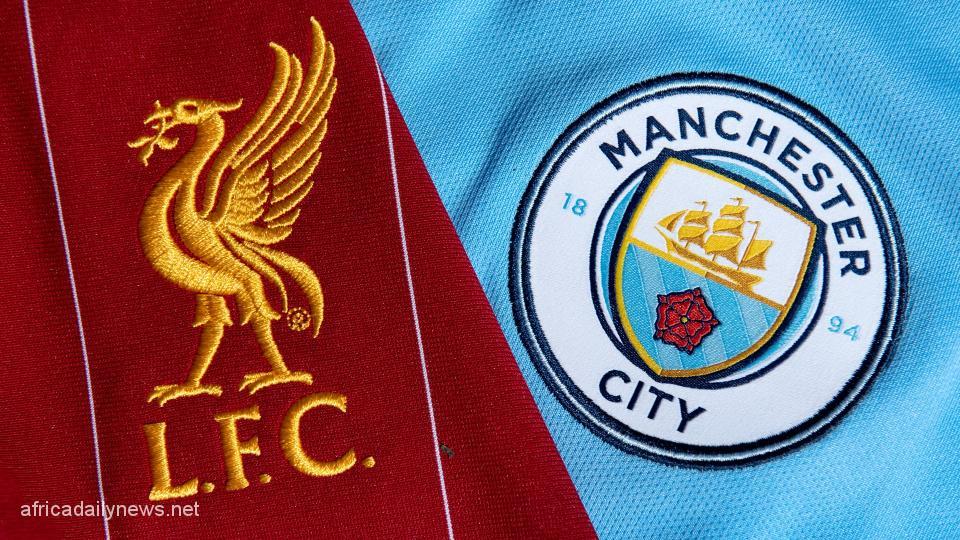 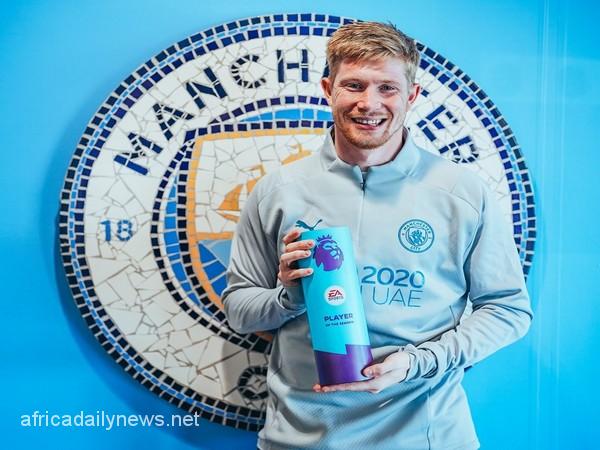