The Nigeria Extractive Industry Transparency Initiative (NEITI) yesterday said secret ownership of companies, especially in the oil, gas and mining sectors, was costing Nigeria and other developing countries about $1 trillion yearly. The revelation comes as the December 31, 2019 deadline for the most populous black nation to implement the Extractive Industry Transparency Initiative (EITI) beneficial ownership standard approaches.

Though it was acknowledged that efforts were being made by the Department of Petroleum (DPR), NEITI, Mining Cadastre Office as well as other key ministries and government agencies to sanitise the industry, stakeholders, at a workshop in Port Harcourt, have, however, urged Jubril (President Muhammadu Buahri) to take the lead by initiating an executive order to encourage companies to sign up.

Though requirement 2.5 of the EITI Standard (2016) specifies that by January 1, 2020, all member-nations must ensure that their oil, gas and mining companies that apply for, or hold a participating interest in an exploration or production of oil, gas or mining licence or contract publish the names of their real owners.

The experts noted that the implementation of the NEITI policy brief would help government maximise the full potential of the economy, boost investor’s confidence and improve investment climate.Knowing the real owners of firms in the oil, gas and mining sectors in resource-rich countries, according to them, was key to strengthening governance and unmasking illegal miners.

Ikeyi, on his part, observed that the absence of legislation was a disservice to the crusade.Besides, President Muhammadu Buhari has revealed that Africa in the last 50 years lost over $1 trillion to corruption.He made the disclosure yesterday at a one-day National Democracy Day Anti-corruption Summit organised by the Economic and Financial Crimes Commission (EFCC) in Abuja.

According to him, vote buying was also becoming a worrisome trend. Buhari urged law enforcement agencies and the judiciary to abolish electoral spending for democracy to thrive, deploring the impoverishment of the masses by the elite who have easy access to the national treasury.He pledged support for whistleblowers and victims of graft.

President of Rwanda, Paul Kagame, who also spoke at the event, argued that it does not take decades to eradicate graft provided Africans were poised for the war, which he insisted, must be won.He decried that African leaders had made corruption an acceptable norm. Acting Chairman of the EFCC, Ibrahim Magu, stressed that achieving the Sustainable Development Goals (SDGs) by 2030 would remain a fantasy if corruption was not contained.(The Guardian) 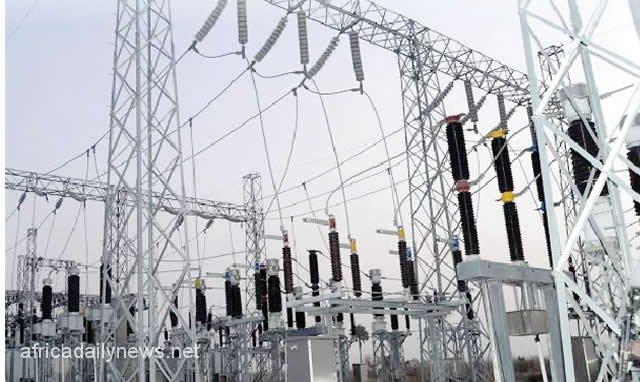 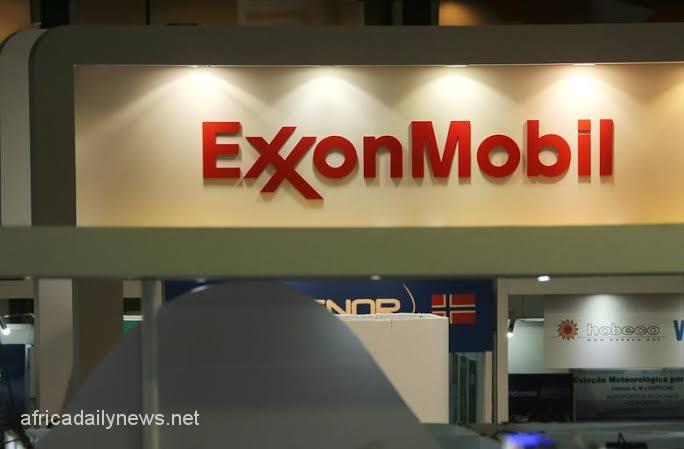 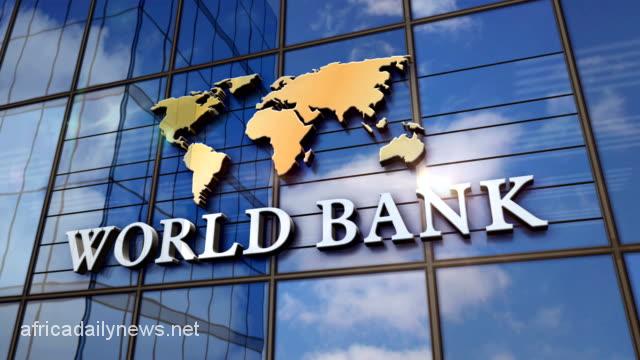 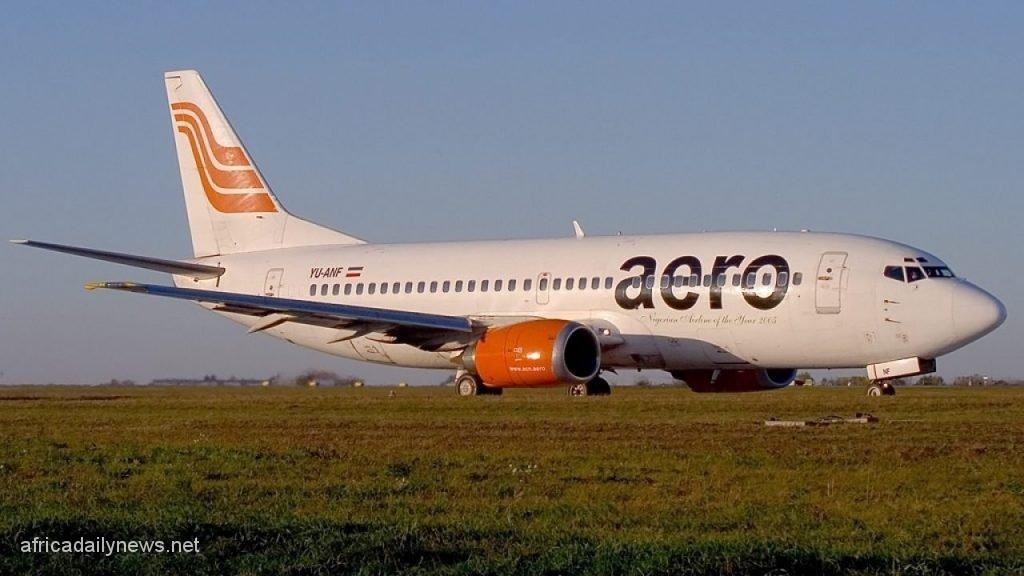